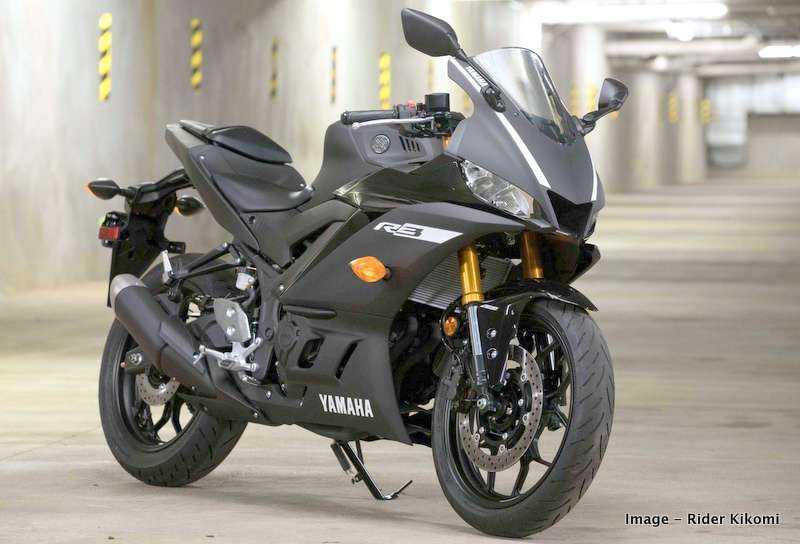 Yamaha R3, introduced at the 2018 Auto Expo, and which had been noting good sales till recently, has recorded zero sales in May 2019. It competes with the Kawasaki Ninja 300 and KTM RC390, both of which have noted decent sales in the past month.

The reason for the Yamaha R3 failing to record any sales in the past month could be due to the fact that the Japanese automaker may have plans to launch the facelifted version.

The Yamaha YZF-R3 facelift is already on sale in global markets (image above). It sees some updates in terms of features but carries forward with the same engine specifications. 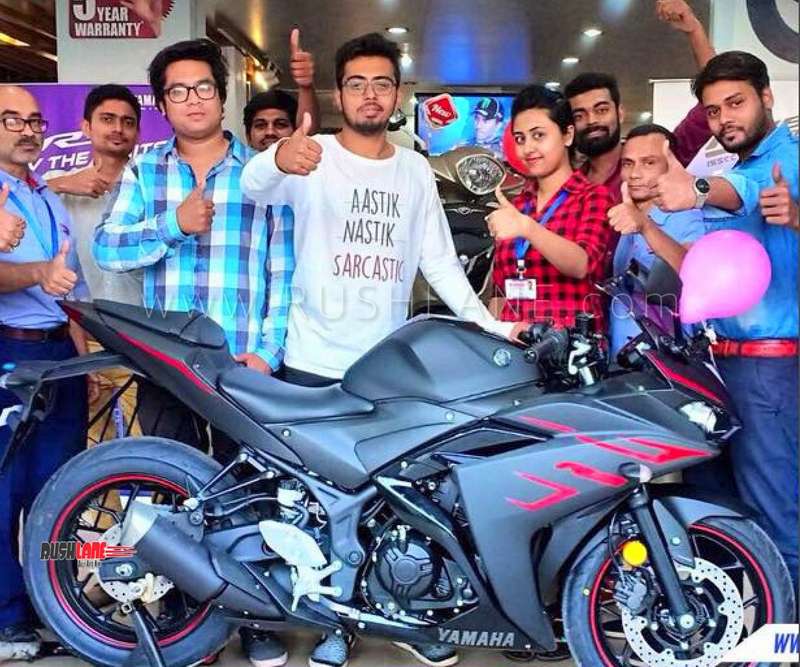 It gets feature updates in terms of new dual LED headlamps, revised fairing and an aerodynamic design which reduces drag by 7 percent and boosts top speed by 8 kmph over its earlier counterpart. It sits on new Metzeler radial tyres and is fitted with 41mm Kayaba forks in the front and monoshock suspension at the rear.

Braking is via 298mm single disc in the front and 220mm disc set up at the rear. In international markets, the bike is sold with optional ABS. However, in India, the YZF-R3 will be offered with ABS as standard equipment.

The Yamaha R3 is priced at Rs.3.49 lakhs. The updated version could come in with a higher price tag by around Rs.30,000. It will rival the KTM RC390, Benelli 302R and the Kawasaki Ninja 300. Yamaha is also planning to increase localization of the 2019 YZF-R3, so as to allow for more competitive pricing. It is one of the most expensive motorcycle in the segment.