Indian auto industry is seeing an influx of a lot of new motorcycles. This year’s highlight include Jawa, Jawa 42, Royal Enfield 650 Twins, KTM Duke 125. With the year 2018 about to end, we are already excited about the year 2019. Cause there will be many more motorcycles which will be launched in India next year.

And one of them could be the new Yamaha XTZ 125 dual purpose motorcycle. Dual purpose because the bike is equally at home, when being ridden on city roads, or on off-roads. Yamaha XTZ 125 was spied earlier today by Manigandan Rajesh on the outskirts of Pune. 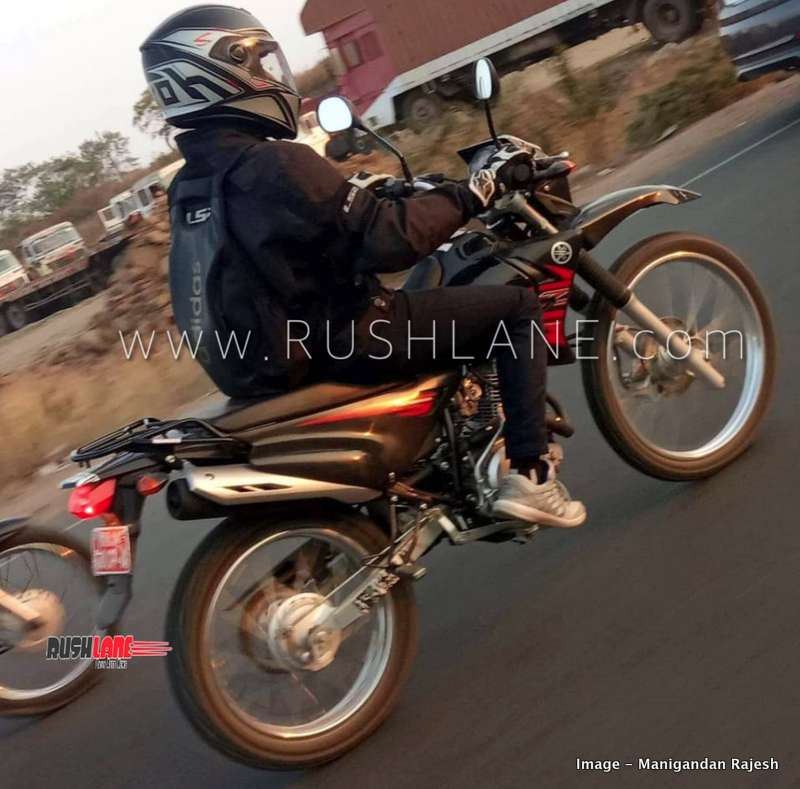 Yamaha XTZ 125 is a lightweight machine. It has a kerb weight of 118 kgs, which makes it one of the lightest motorcycle in the segment. In the front it has telescopic forks, while at the rear it has swingarm. It gets 21 inch wheels in the front, while at the rear it has 18 inch wheels. The spoked wheels are warapped in off-road ready knobby tyres. 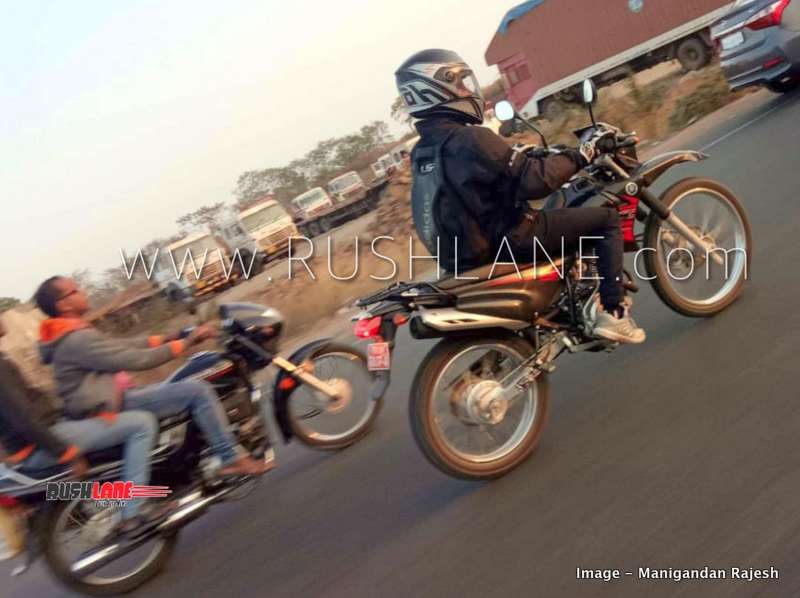 Yamaha India has already confirmed that they are planning to launch new motorcycles in the country. They no longer want to focus on the entry level commuter segment as far as the Indian market is concerned. Here in India, Yamaha will focus on a bit more premium segment, which is 125 cc and above. In the first phase, they plan to launch made in India 125-300 cc motorcycles.

It seems that the Yamaha XTZ 125 is part of that plan. With the testing already started, the motorcycle could enter production next year, and subsequently launched. Expect a price tag of Rs 1 lakh. Once launched, it could be a rival to the recently launched KTM Duke 125.