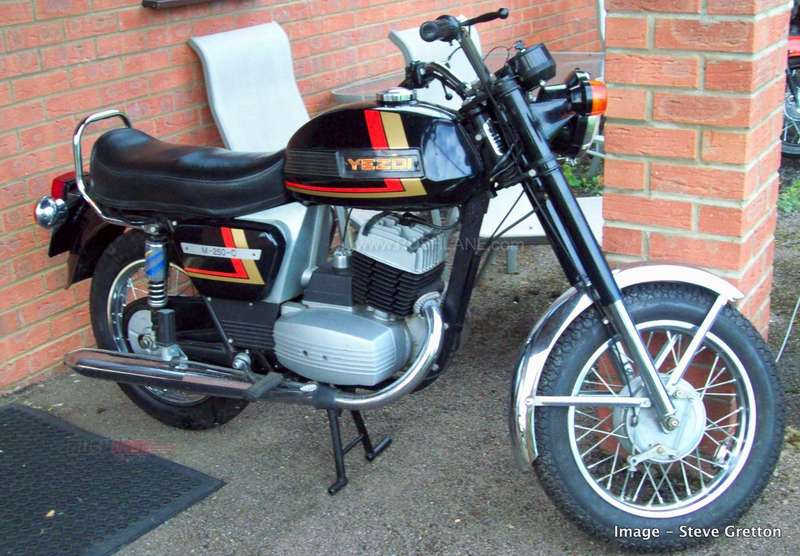 After successfully resurrecting the Jawa brand, Mahindra-owned Classic Legends appears to be working on bringing back other iconic names such as Yezdi and BSA. This was indicated when a new Twitter and Instagram handle @yezdiofficial became active.

Yezdi’s official website has also been active for quite some time, but currently it only provides info about old Yezdi motorcycles. It is possible that all-new Yezdi motorcycles could be showcased at Auto Expo 2020.

However, as of now, there is no official confirmation about launch of Yezdi and BSA motorcycles in India. But the possibility cannot be denied, as Classic Legends has acquired the rights to use Yezdi and BSA brand names in specific Asian markets including India. The same applies to Jawa brand as well. 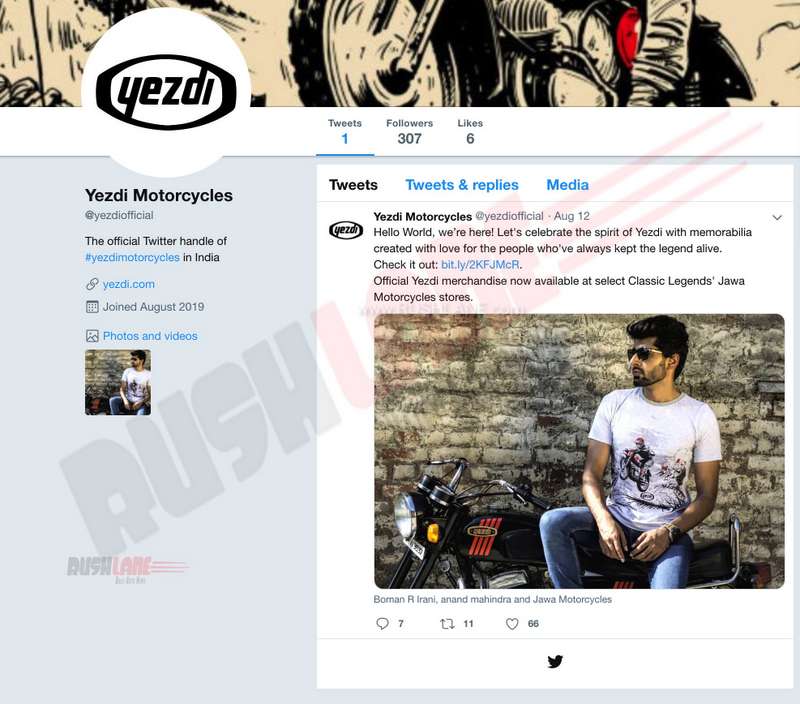 Yezdi and BSA brands have significant fan following and re-launching these motorcycles could turn out to be a successful venture for Classic Legends. It was claimed that Jawa has received record bookings and something similar can be possible in case of Yezdi and BSA motorcycles.

When launched, Yezdi and BSA motorcycles will share a lot of components with Jawa motorcycles. Jawa in turn borrows from Mahindra Mojo, for instance, it has the same 293 cc, four-stroke liquid-cooled, single-cylinder engine that generates 27 bhp of max power and 28 Nm of max torque.

Yezdi motorcycles could be using re-tuned 250 cc versions of this engine. With these motorcycles sharing parts and components, development and production cost will be reduced, which in turn will help launch the new motorcycles at competitive prices. 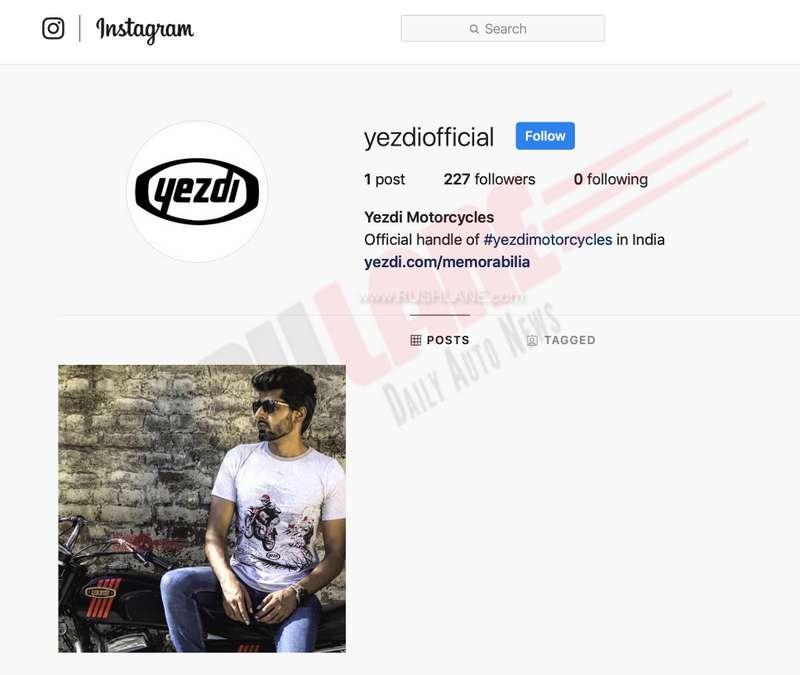 Just like Jawa, re-launched Yezdi motorcycles will come with retro styling. However, engine and other mechanicals will be updated to comply with new safety requirements and BS-VI emission norms.