Suzuki Motor Corporation has reached a historic mark in terms of automobile manufacturing in India. The company has announced accumulated automobile production of 20 million cars in India. Suzuki first achieved the 20 million cars mark milestone in Japan, now followed by India. However, India did it faster. To be precise in, 34 years and 5 months since production got underway in December 1983.

Japan reached the 20 ml mark in 45 years and 9 months in Japan. For Maruti Suzuki, of the 20 million units manufactured, Alto 800/100cc was the most produced model at 3.17 million units. This is followed by the Maruti 800 at 2.91 million. WagonR completes the rostrum at 2.13 million. Omni at 1.94 million placed 4th on the list, followed by Swift, which is now being sold in its 3rd gen. 1.94 mn units have already been manufactured. A red Swift produced at Gujarat Plant was the 20 millionth model. 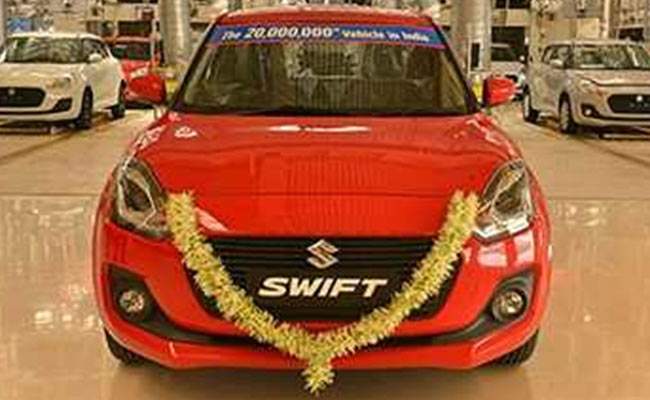 Suzuki began automobile production in India in December 1983 with Maruti 800 by Maruti Udyog. In the 35 years since, India and its economy has grown manifold, and the company has regularly increased production units and models to met the needs of a growing economy in India.

The company undertakes manufacturing at Gurgaon and Manesar Maruti Suzuki plants, and Suzuki Motor Gujarat plant, Suzuki’s 100 percent subsidiary to produce automobiles in India. Currently 16 models are in production. For FY17-18, the company reported 1.78 million units manufactured in India. Of these, a whopping 1.65 million units were sold in India, and 130,000 units shipped for export duties to Europe, Japan, Asia, Africa, and Latin America. 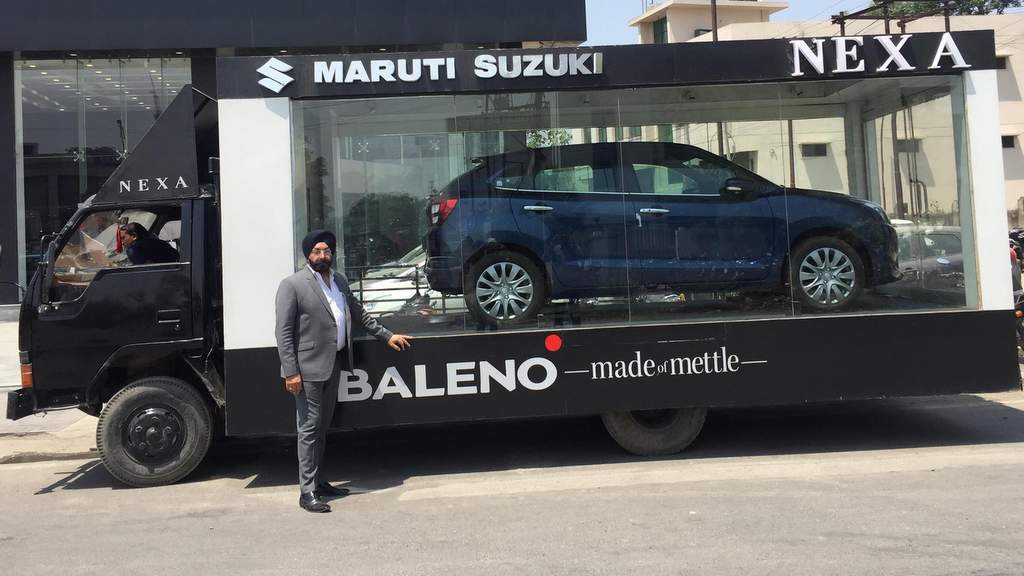 Maruti Suzuki reached the 1st million mark in March 1994. It took the company 10 yrs and 4 months to do so. In the next 11 years (Apr 2005), the company reached the 5 million mark, having manufactured 4 mn cars in the said time. 10 million units were made by March 2011 with the second 5 million target being met in 7 years.