Datsun India is getting ready to launch the facelifted variants of Go hatchback and Go Plus MPV. Both these cars have already been launched in Indonesia. These two cars have entered testing phase in India ahead of launch.

Recently, PowerStroke’s Shahid Hussain managed to catch the test mule in action. Thanks to which, here are the latest spy shots of the upcoming entry-level 7 seater MPV for India. 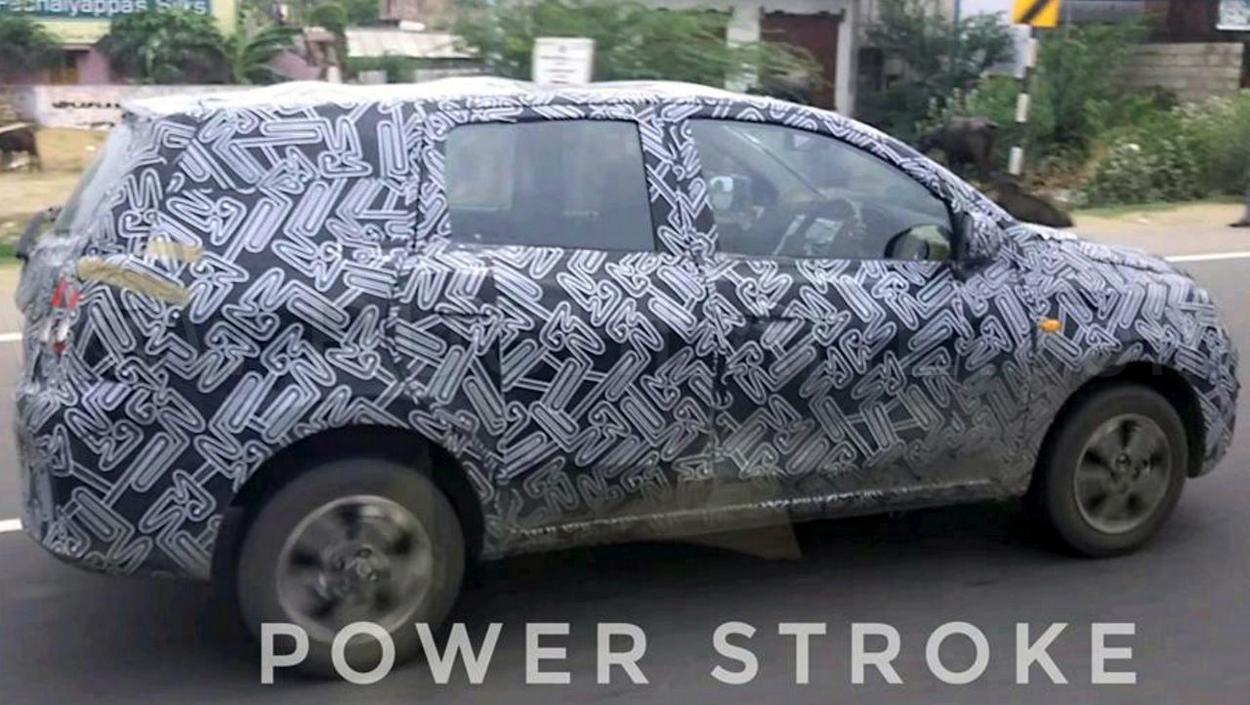 Compared to the current Datsun Go Plus MPV, the updated 2018 model comes with subtle styling updates – like revised front and rear bumper design, wider grille, new headlamps which look similar to the Cross variant (not yet launched in India), turn indicators, side skirts to give it a SUVish look, LED foglights. It also gets new alloys.

On the inside, the overall look is same, but there is now a presence of a touchscreen infotainment system with navigation and reverse camera support. It is also bluetooth and USB compatible. Gear lever is still mounted on the dashboard, to accommodate 3rd person in the front row. 2nd and 3rd rows remain same as before. 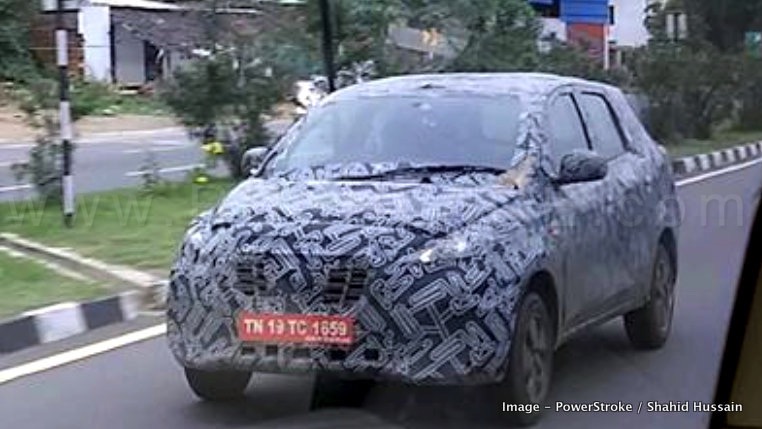 Engine option on offer with the India-spec 2018 Datsun Go Plus will be same as today. It is in the form of 1.2 liter petrol 3 cylinder engine generating 67 hp and 104 Nm. Transmission option includes a 5 speed manual gearbox. In Indonesia, Datsun Go Plus is now offered with a CVT gearbox as well. It is not clear if India will get a CVT, or an AMT to keep costs low.

Variants on offer will be D, A and T, with T being top of the line. It gets driver airbag and no ABS. Upon launch, the Datsun Go Plus MPV will could rival the Maruti WagonR 7 seater MPV, which is expected to launch later this year of next year. Expect price to be in the range of Rs 4-5 lakhs, ex-showroom.