Hero MotoCorp has launched the 2018 Karizma ZMR in India. It was showcased earlier this year at 2018 Auto Expo and has now been launched. Deliveries too has begun.

Karizma ZMR was first launched in India in 2003 as a premium sports offering. It was sold under the Hero Honda moniker and was regaled for its performance in the 200cc plus faired bike segment. Karizma ZMR along with Karizma R were pulled out of the company lineup in 2016. 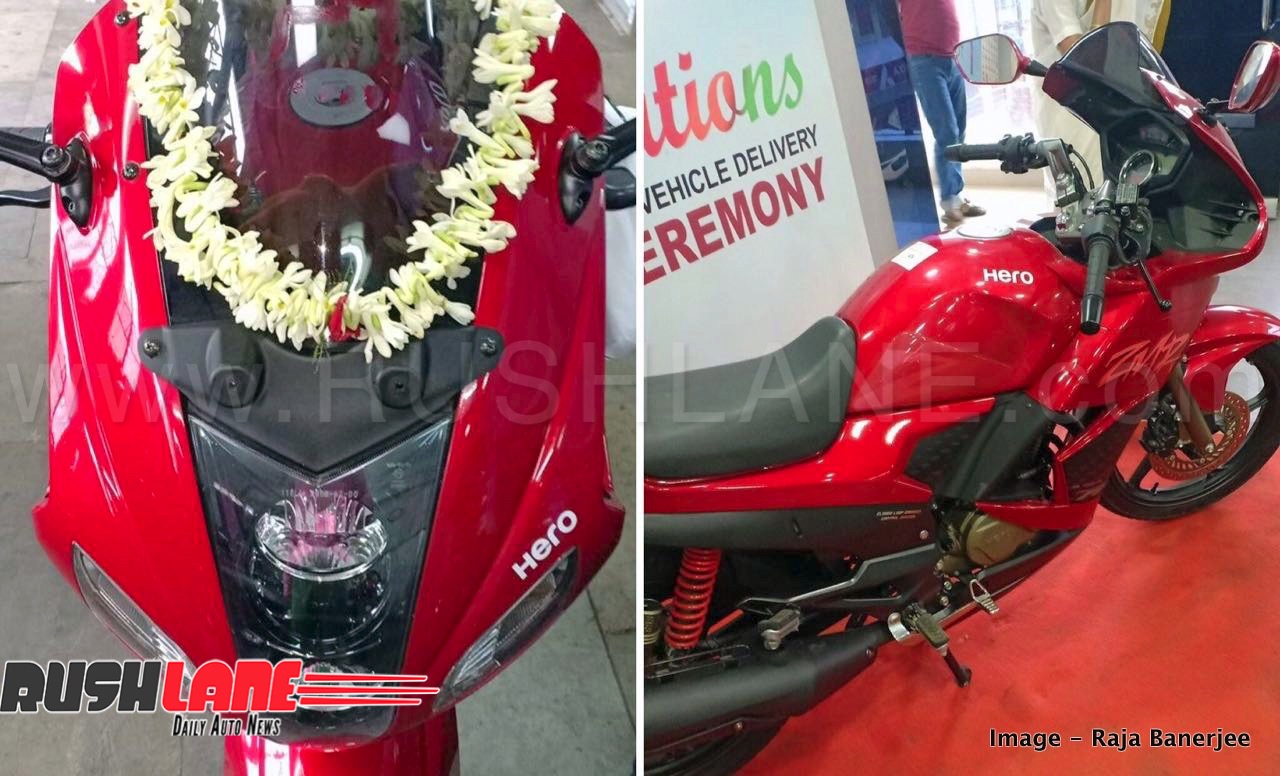 Now back to appeal to a younger and sportier segment of buyers in the country, the new Karizma ZMR has been re-launched in India wherein it will be seen with no real changes either in style or in stance.

As was seen on its earlier counterpart, the 2018 Karizma ZMR sports disc brakes on both wheels, has no ABS is on offer and the bike receives conventional telescopic forks in the front and gas charged shock at the rear. Skinny tyres and handlebars that are pushed back and upright are also noted on the new model. 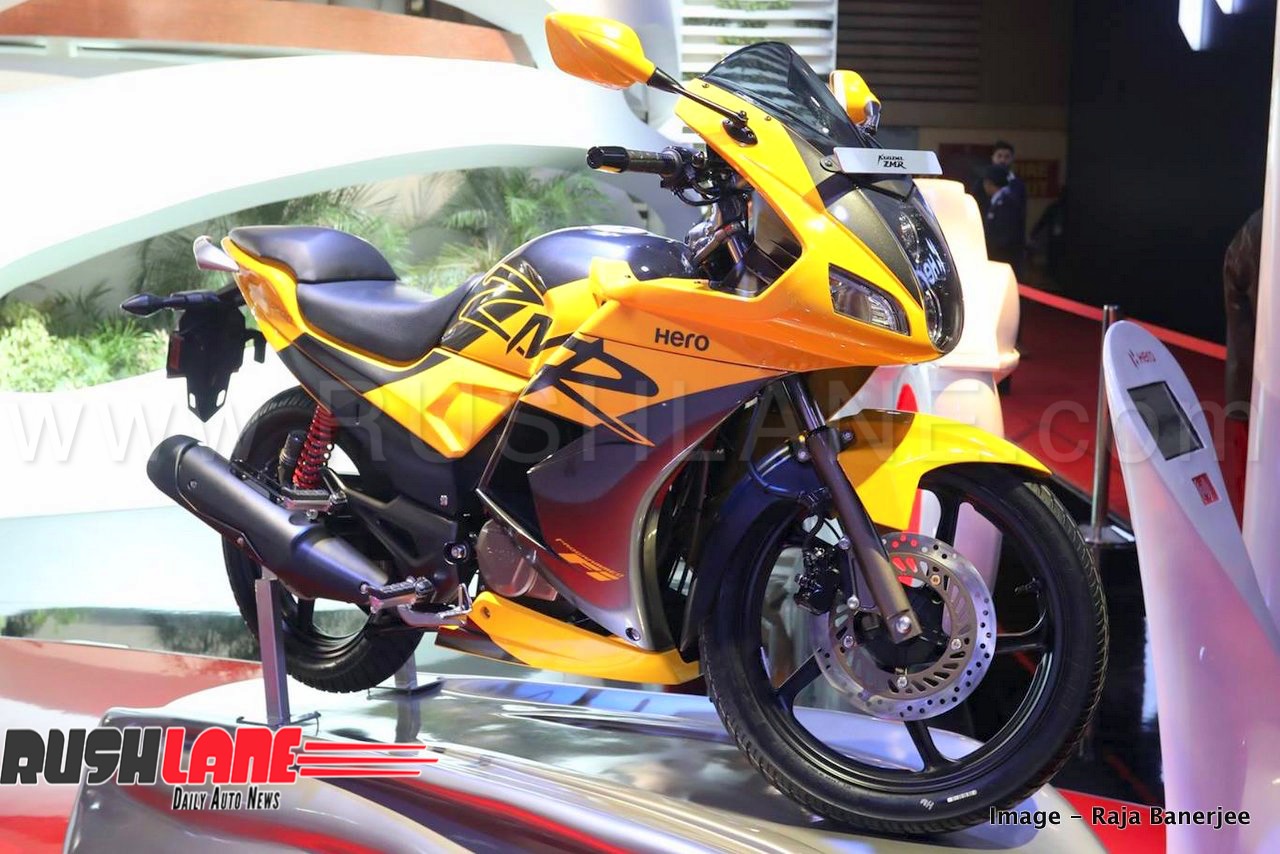 Engine specifications have also not changed and the 2018 Karizma ZMR continues to be powered by a the same 223cc, single cylinder engine offering 20 bhp power at 8,000 rpm and 19.7 Nm torque at 6,500 rpm commanding a top speed of 129 kmph.