Hyundai’s hot selling SUV, the Creta recorded a remarkable of feat of achieving 11,111 sales numbers for the month of June’18, outselling even the Vitara Brezza from Maruti. The credit goes to the face-lift version of the Creta which was launched recently and has been receiving praise from all corners.

Though the Vitara Brezza and Creta aren’t direct competitors as far as their segments are concerned but there has been a fierce fight between the two for the pole position on the sales charts since quite some time. 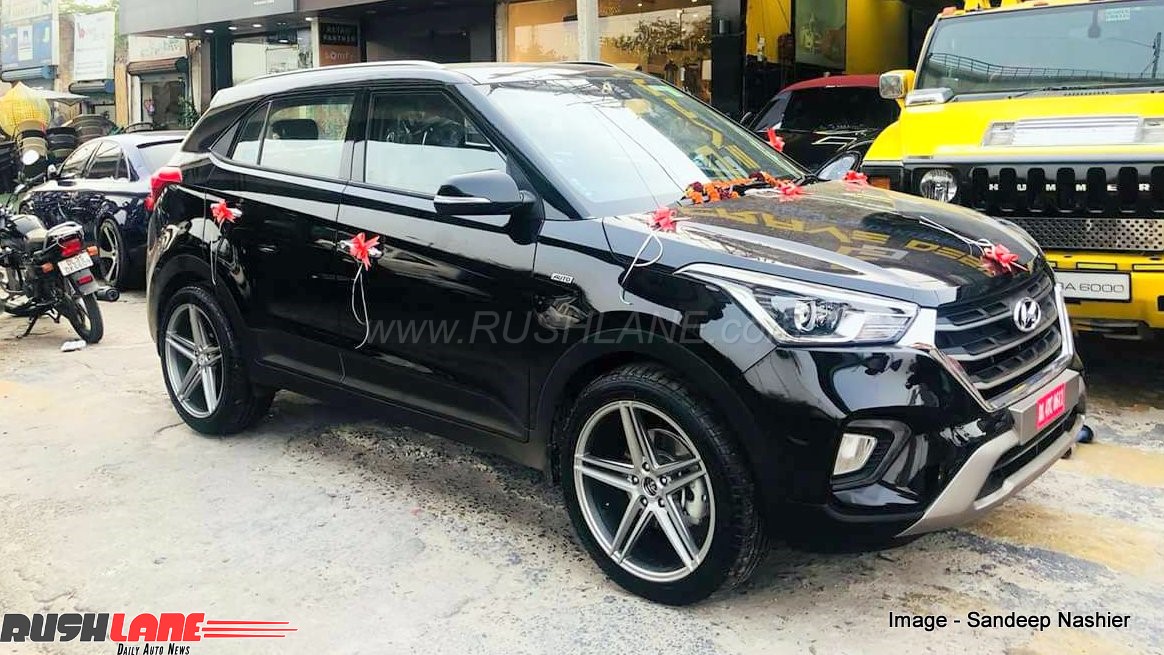 For the month of June’18, Hyundai Motors India Pvt Ltd dispatched 11,111 units to its dealers whereas Maruti Suzuki shipped 10,713 units of the Vitara Brezza to its dealer partners.

Though Maruti too had unveiled the AGS (Auto Gear Shift) option for the Brezza recently, it could not beat the excitement around the facelifted Creta, at least in terms of sales figures. Earlier, the Vitara Brezza had made its mark by earning the tag of the fastest 3-lakh unit selling SUV, in a record time of just 28 months, since it was launched in March 2016. 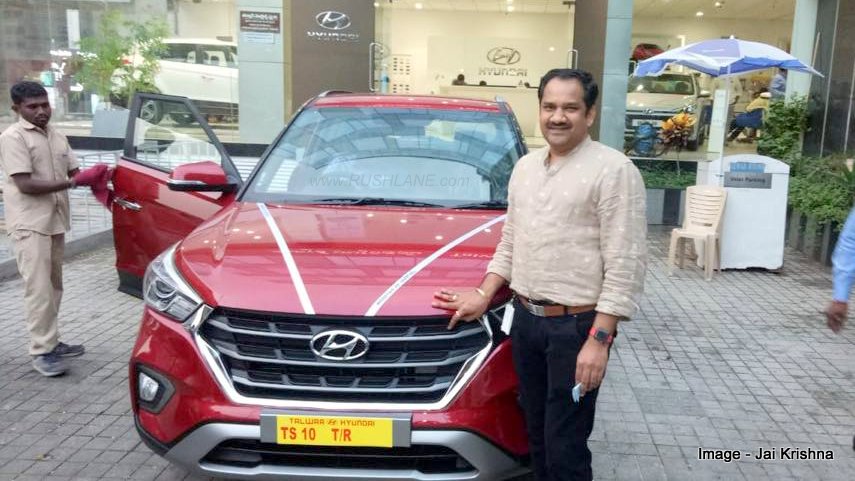 The Creta too has received massive love from Indian buyers and currently there are over 4,20,000+ units on the Indian roads. This year, Creta sales in India have crossed the 60,000 units mark while that of Maruti Brezza has crossed 71,000 units.

Hyundai has been reporting a regular improvement in its sales figures, thanks to the 2018 Creta, New Elite i20, Grand i10 and the updated Verna. With the upcoming launch of the next generation Santro (tentatively around August), the numbers are surely going to rise further. However there is still a long way to go for the South Korean car-manufacturer which faces direct competition from Maruti Suzuki which still commands over 50% market share in the Indian market.