2018 Hyundai Grand i10 to get safety, feature update – Launch before Diwali

Just ahead of the festive Diwali 2018 season starts, Hyundai India will launch the updated Grand i10. This is in line with the company’s aim to improve safety on all their cars in India. Recently a similar update was launched on the Xcent, and soon the Grand i10 will get it.

Update package for 2018 Grand i10 includes airbags and ABS with EBD as standard on all variants (currently this comes as standard only on Sports variant onwards – entry level Era and Magna do not get them as standard). 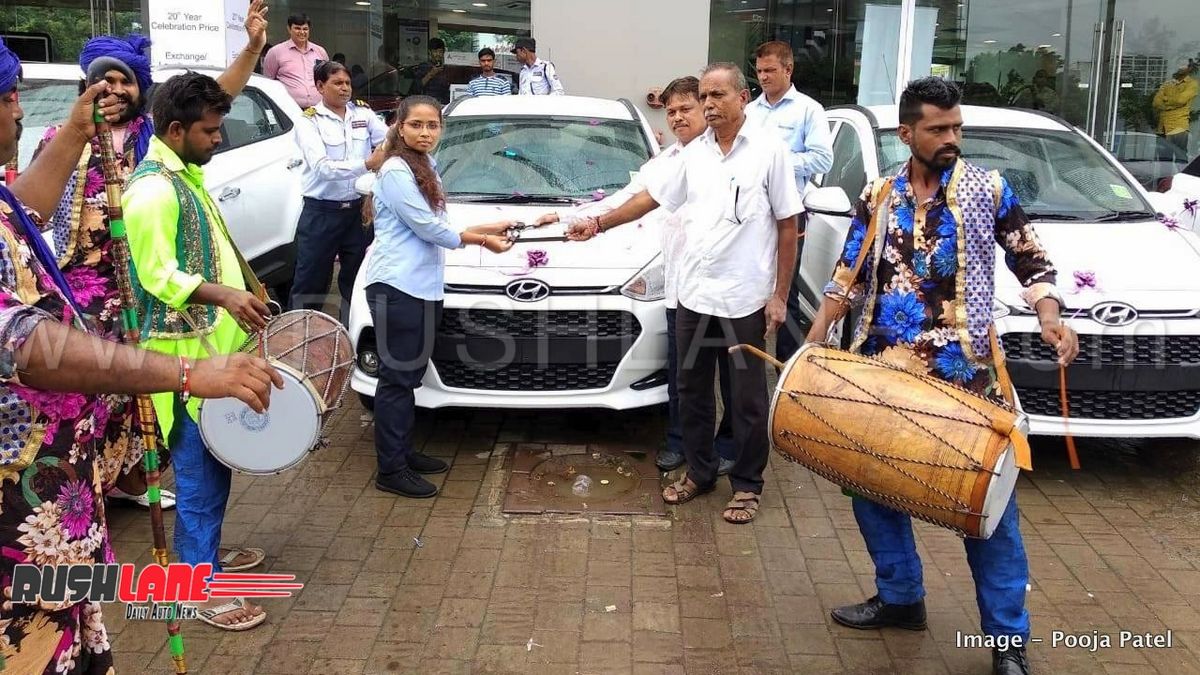 In addition to these safety features, 2018 Grand i10 entry level variants will also get new features to make it more appealing for buyers. Magna variant will get side-impact beams on doors along with roof rails. Sportz variant will get LED DRLs as standard.

Engine options will continue to be same as before. These are in the form of 1.2 liter petrol generating 81 hp and 114 Nm while the diesel 1.2 liter will deliver 74 hp and 190 Nm. Both variants are offered with 5 speed MT. Petrol variant also gets the option of 4 speed AT. 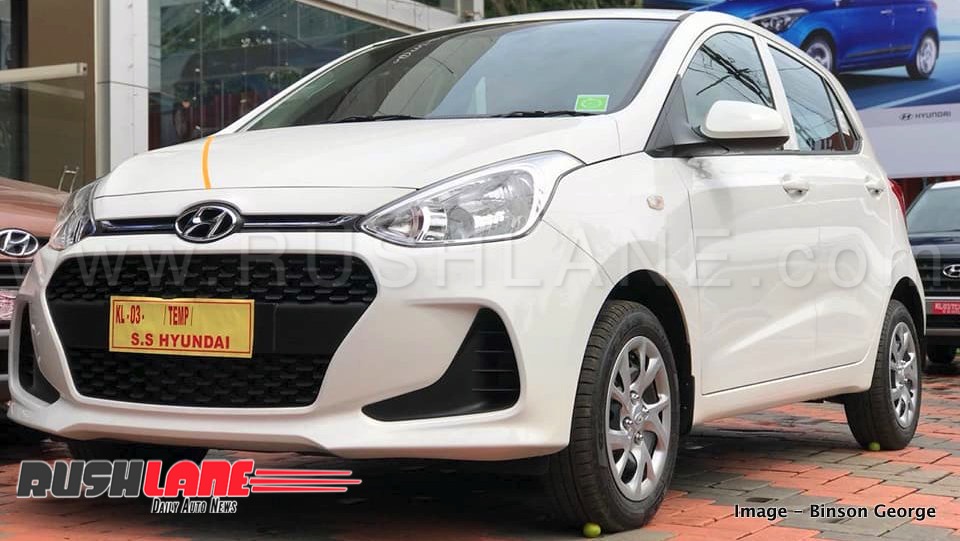 In addition to this, Hyundai has also started testing the new generation Grand i10 in India. 2019 Hyundai Grand i10 will continue to be in the sub 4 meter category so as to take advantage of certain tax cuts offered in India for cars in this segment. It will boast of a longer wheelbase as compared to its earlier counterpart resulting in added interior space.