The next-gen Hyundai Santro is currently in the advanced stages of development as evident from the copious spyshots of the prototypes. With the revival of the hugely successful nameplate, Hyundai India is hoping to achieve a sharp rise in its sales volume.

It is being reported that the Santro will be equipped with an Automated Manual Transmission (AMT). Likely to be branded as ‘Smart Auto’, the affordable clutch pedal-less transmission would help the small car to make a strong case for itself. The rivals Renault Kwid and Maruti Celerio also offer AMT option in addition to standard manual gearboxes. 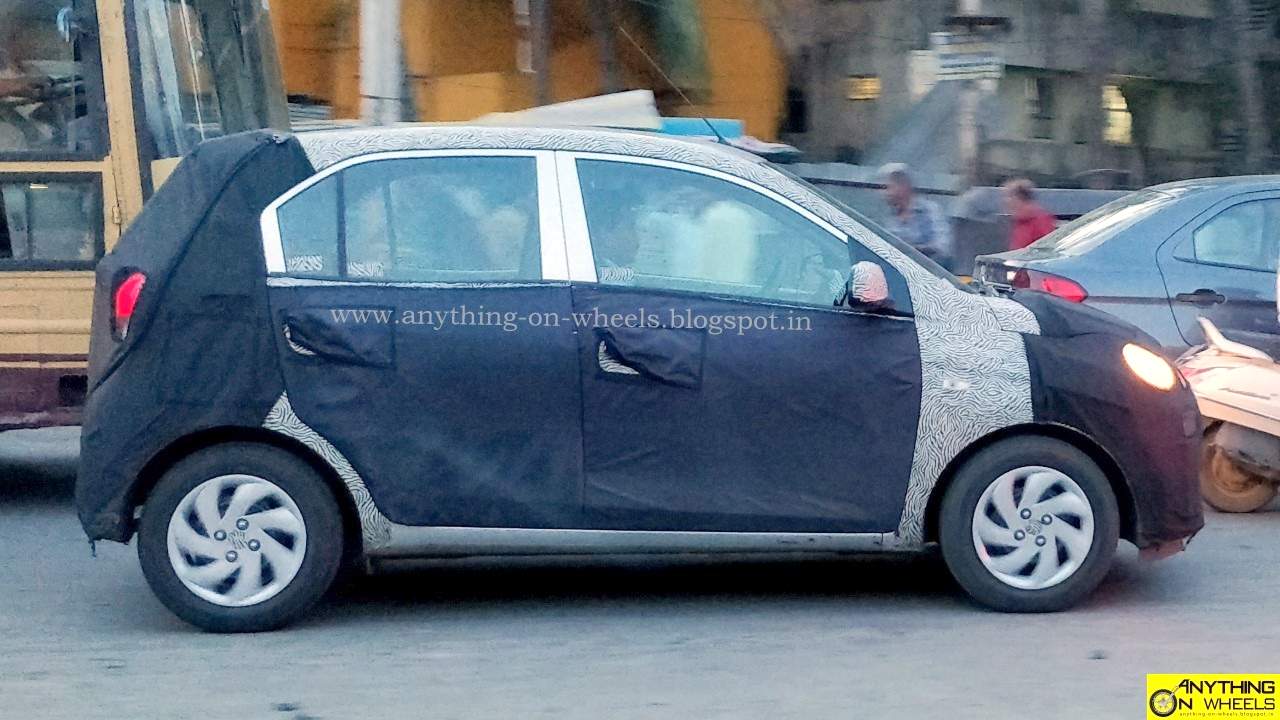 The new Santro (codenamed AH2) is said to be based on an optimized version of the first gen i10’s HA platform. We expect the engine to be a modernized version of 1.0-litre Epsilon petrol mill which will be ready for the upcoming BS-VI emission norms.

Slated to replace the Eon which never managed to appeal to the value conscious Indian buyers like the original Santro did, the new car can be expected to carry forward its ancestor’s core characters which include affordable price, spacious interior, a peppy engine, and driver friendliness.

The next-gen Hyundai Santro is expected to be priced between Rs 3.5 to 5 lakhs (Ex-showroom). This puts in right in the price segment of Tata Taigo, Renault Kwid and Maruti’s upcoming next generation Alto which is due for 2020.

Hyundai could unveil the new Santro to the media this month, ahead of global debut next month. The sales are expected to start by September 2018. More details will be revealed once the car is launched. Have a look at the latest spy shots in images below.