Mahindra’s new sub 4 meter SUV, codenamed S201 as on date, has recently been spotted in production mode body. This new compact SUV will be positioned blow the XUV500, and above the TUV300 in the company line-up. It will rival the likes of Maruti Vitara Brezza and Tata Nexon.

Set to share the platform with Tivoli, the new sub 4 meter SUV from Mahindra has been developed in-house at Mahindra Research Valley situated in Chennai. SsangYong Tivoli in its current form, is not a sub 4 meter car. It is on sale in the UK, and many other countries. But for India, Mahindra has reduced the size to sub 4 meter, so that they can offer the car at a competitive price. In India, cars which are not longer than 4 meter, enjoy lower excise rates as compared to cars larger than 4 meters. 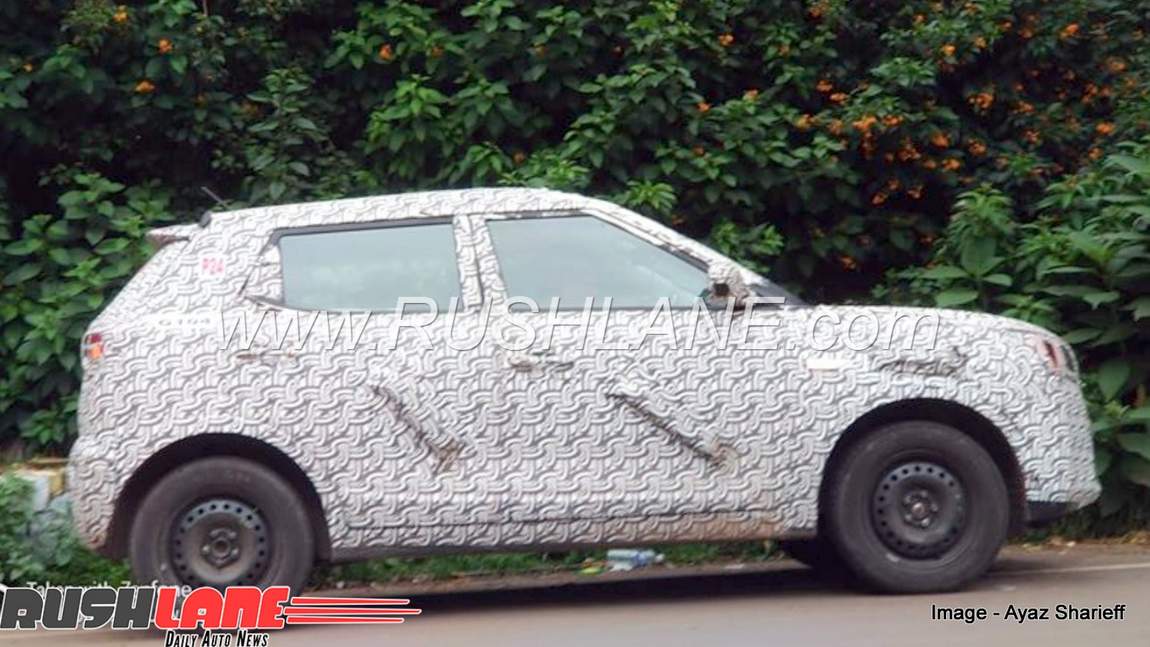 To launch in India just ahead of the festive season, the new Sub 4 meter SUV from Mahindra will be a five seater with premium features. These will include dual climate controls, projector headlamps, LED tail lamps and a sun roof.

Its interiors have also been detailed with a similar looking dashboard design to the Tivoli with central console and instrument cluster along with the same steering wheel design. It gets new features such as an infotainment system with Android Auto and Apple CarPlay besides wireless charging and assistive driving. 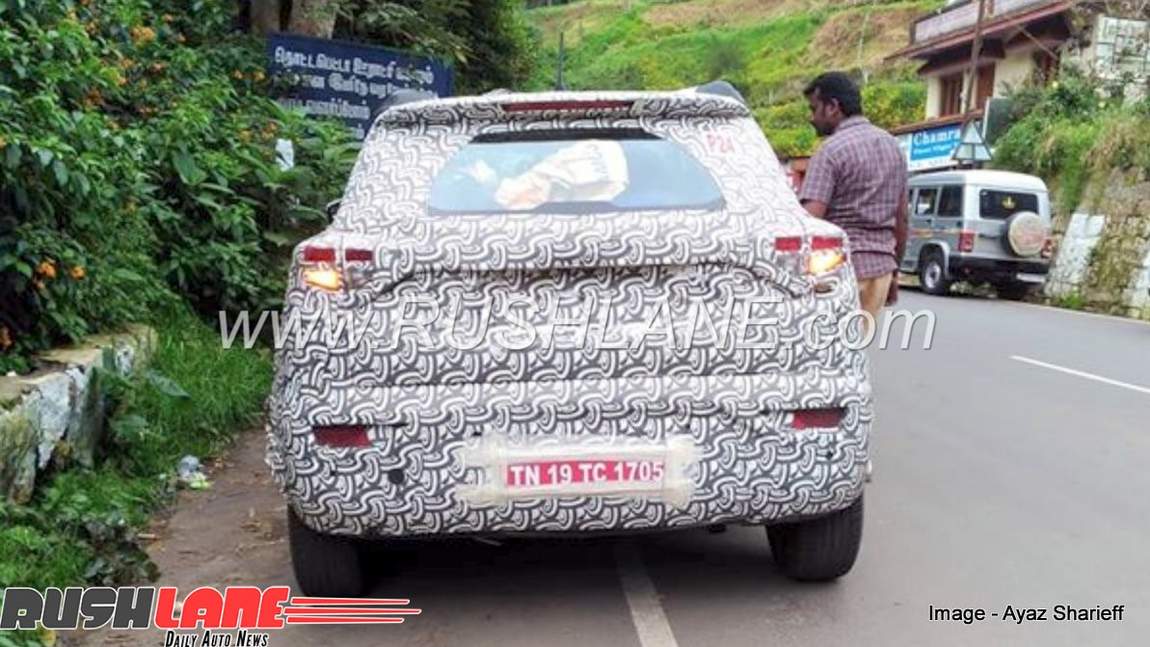 Engine specifications have not yet been revealed in detail but a new range of 1.5 liter engine being developed by Mahindra along with SsangYong is estimated to power this new SUV. It could also be powered by a 1.2 liter, 3 cylinder G80 turbo petrol engine and a 1.5 liter mHawk diesel engine. Transmission options on offer include manual as well as AMT.