Expecting to draw the attention of buyers in India with a new color scheme introduced specially for the festive season, the new Renault Captur now comes in a Radiant Red color scheme with a contrasting black roof. A new roof rail has also been added as standard on three variants of RXT petrol, RXT diesel and Platine Diesel while customer benefits to the extent of Rs 81,000 is also being offered on the SUV.

Renault Captur, launched last year, is priced between Rs 9.99 – 13.25 lakhs. It is presented in a total of 7 variants and boasts of an outstanding design, premium features and state of the art technology. 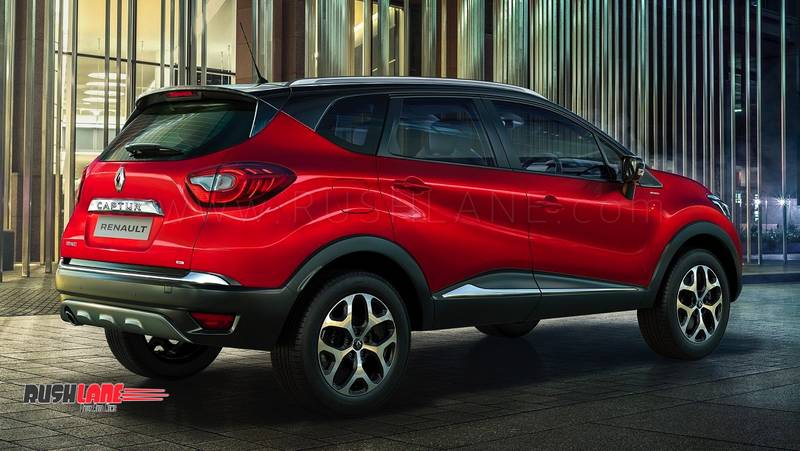 Renault Captur for the festive season, only sees a change in its color scheme but continues with the same features such as LED head and tail lamps with LED indicators, 17” alloy wheels and interiors with a semi digital instrument console, multi function steering wheel and touchscreen infotainment system with navigation. Safety features include dual front and side airbags, ABS, EBD, ESC, hill start assist, cruise control, rear defogger and wiper and auto climate control. 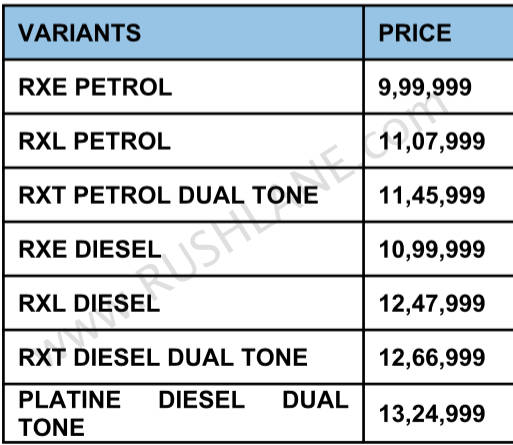 Fuel efficiency stands at 20.37 kmpl. Renault has also indicated that while an automatic variant is not on offer right now it could be introduced sometime in the coming year if there is demand.

The Renault Captur was launched in India in November 2017 but sales have stayed considerably below expectations. It is expected that these new color changes would attract buyers to dealer showrooms during the festive season. Renault Captur competes with the Hyundai Creta and will soon face more competition with the new Nissan Kicks once launched in the country.