The new safety regulations by Indian government mandates ABS on motorcycles of displacement class above 125 cc starting from April 2019. The move has forced all motorcycle makers to re-engineer their existing non-ABS models before the deadline.

Last week, Royal Enfield launched their first ABS equipped motorcycles in India – the Classic Signals 350 (Rs 1.62 lakhs). Now, they have launched the 2018 Himalayan 400 with ABS. It is priced from Rs 1.79 lakh ex-showroom. This is about Rs 11,000 higher than the older model without ABS. 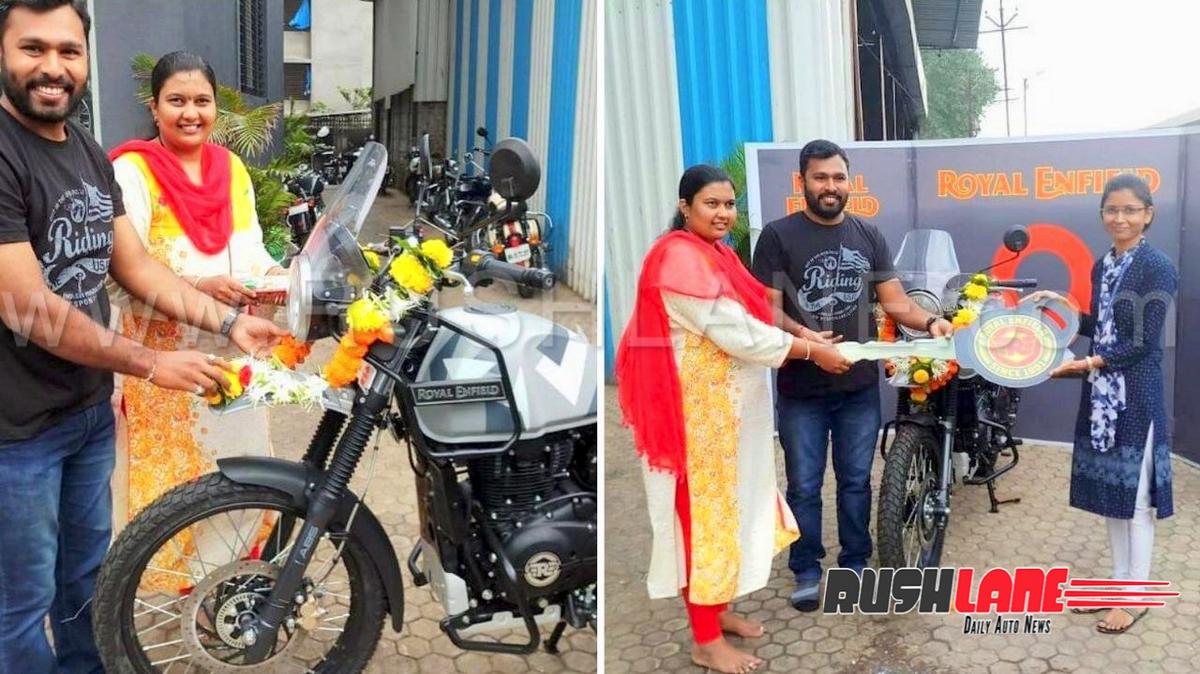 Royal Enfield will next offer ABS on the Thunderbird X range, which is expected to launch soon. They will also launch the much awaited 650 Twins with ABS in November. After the launch, rest of the lineup will receive the update one by one and by February 2019, RE’s entire Indian portfolio (Bullet, Classic, Thunderbird and Himalayan) will be ABS ready. It’s to be noted that the company has been offering ABS on its export models.

In order to upgrade its motorcycles’ braking systems to dual channel ABS, Royal Enfield has to replace the rear brake drum with standard rear disc on models which don’t already offer this feature. As of now, save for the Bullet and Classic 350, all other models offer rear disc brake.

As of now, the launch of 650 twins is the prime focus for Royal Enfield. The motorcycles are slated to be launched in California next month followed by an Indian launch in November. The company may find itself in a situation where the demand is much higher than the supply during the initial phase. If this happens, the export markets are likely to be given priority until RE could plug the demand-supply gap.

The twins are powered by an in-line 2-cylinder 648 cc air-cooled (with oil cooling) engine which produces 47 hp and 52 Nm of torque. The motorcycles employs an assist & slipper clutch, and a 6-speed gearbox.