2018 VW Polo gets smaller 1.0 petrol engine but also continues to be powered by the 1.2 turbo-petrol and 1.5 diesel engines seen on its earlier counterparts as before. See how it stacks up against its rivals – Maruti Suzuki Swift and Hyundai Grand i10 in terms of price, features, engine specifications and performance.

Price – 2018 VW Polo is priced from INR 5.47 lakhs. This is around INR 41,000 more than the entry level Maruti Suzuki Swift and INR 70,000 above the price of the Grand i10 petrol variants. Even in the diesel engine offerings, the Polo diesel is about INR 1 lakh more than its competitors. The Polo Highline Plus is priced at INR 8.78 lakhs which is INR 50,000 more than the Swift ZDi and INR 1.27 lakhs more than the Hyundai Grand i10 Asta. 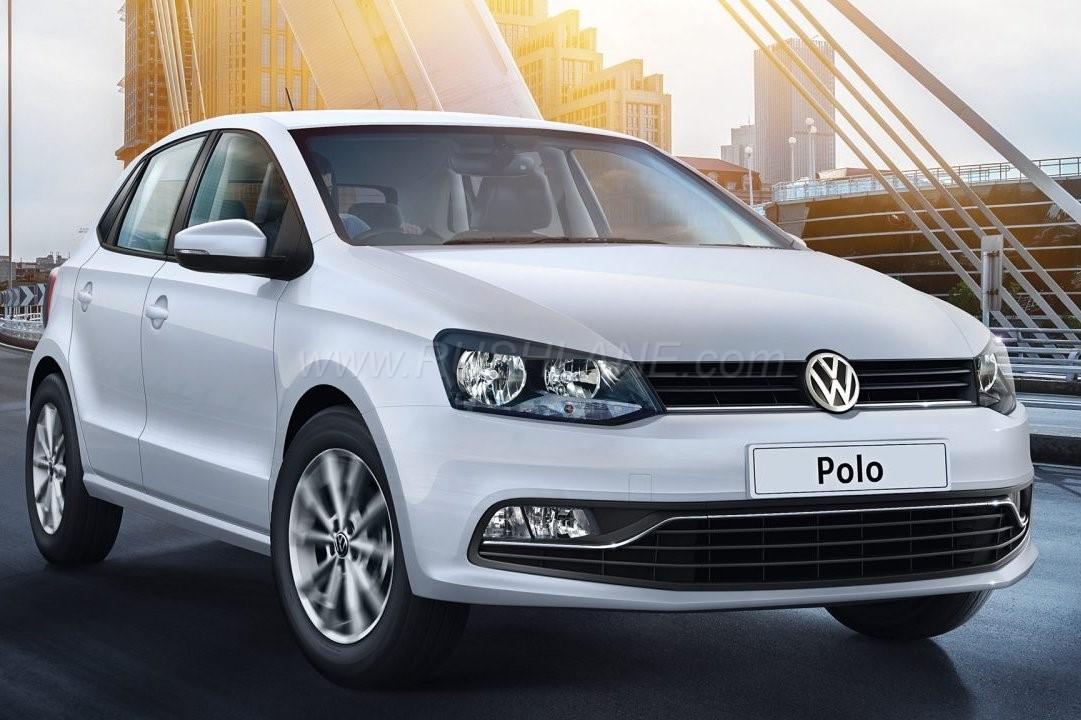 Interiors – As against the 2018 VW Polo and the Hyundai i10 which are done up in a black and beige color scheme, the Maruti Suzuki Swift gets all black interiors. Interior space is not much on the Polo despite the fact that it is the longest among the three competitors and has the largest wheelbase. Here it is the Swift that emerges a winner being the most spacious of the trio though the Polo has the most spacious boot at 294 liters. The VW Polo and Maruti Suzuki Swift get ABS and two airbags among its safety features which are offered even on base models. The Hyundai Grand i10 offers ABS only on its top two variants. 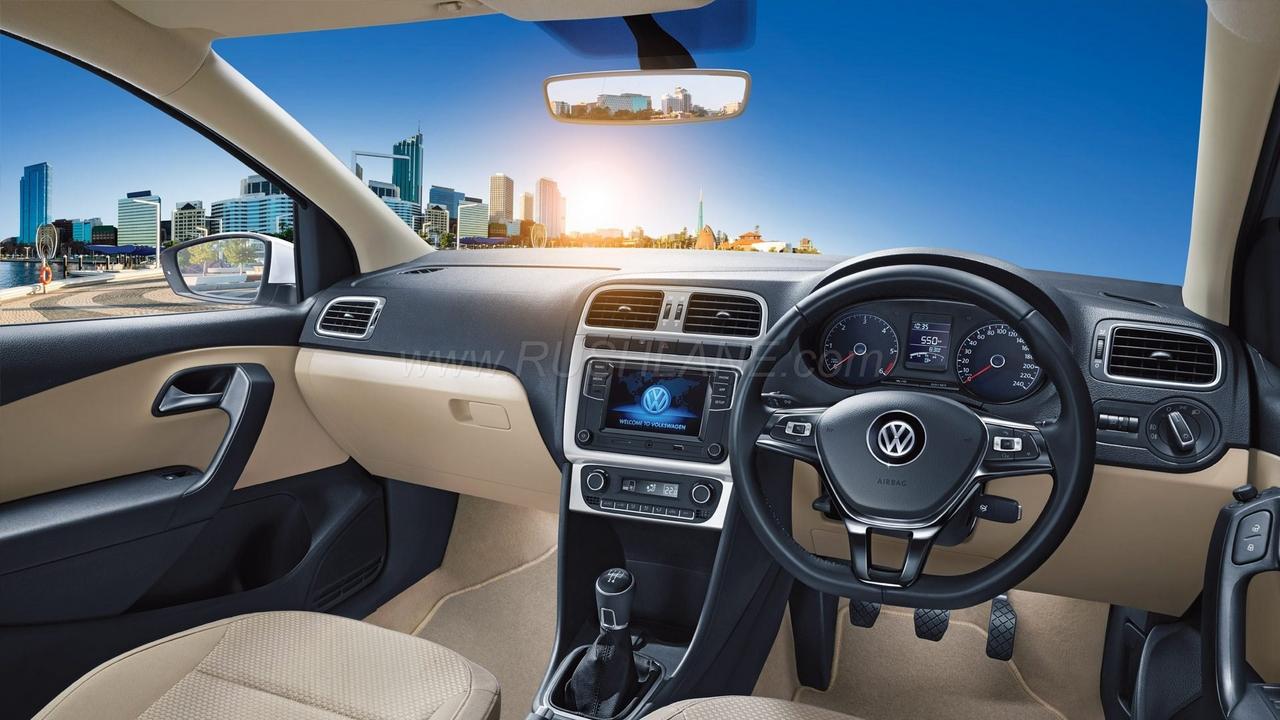 Engine specifications – The 2018 VW Polo is now offered with a new 1.0 liter, 3 cylinder engine offering 76 hp power and 95 Nm torque. The Maruti Suzuki Swift and Hyundai i10 are both powered by a 1.2 liter, four cylinder petrol engine making 83 bhp power and 115 Nm torque and 83 bhp power and 114 Nm torque respectively. The weight of the Polo engine is at 18 kgs and claims fuel efficiency of 18.78 kmpl. This is significantly lower than the Swift engine which offers 22 kmpl and the Grand i10 which offers 19.7 kmpl.