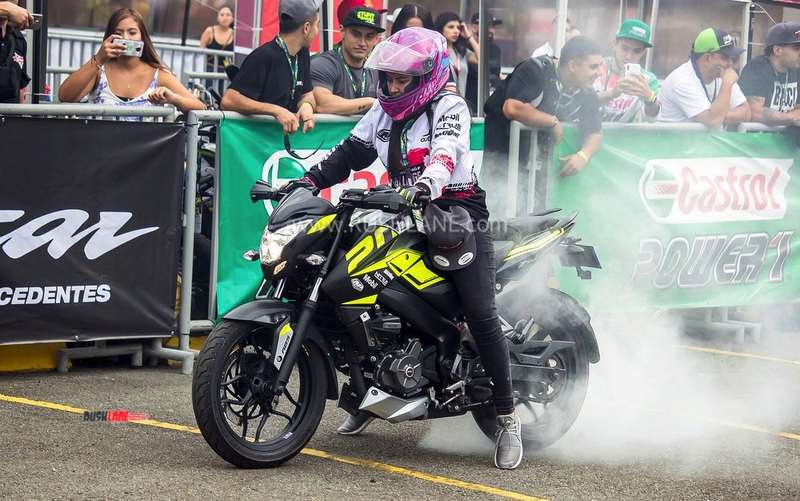 Changes to the Bajaj Pulsar NS 200 Limited Edition is only limited to cosmetic updates, as it continues to be powered by the same engine as seen on the standard model.

The cosmetic updates include decals on its fuel tank, a highlight that is noticed from the top of the headlamp area, a new tank shroud and a “Pulsasrmania” sticker posted on the rear panel. 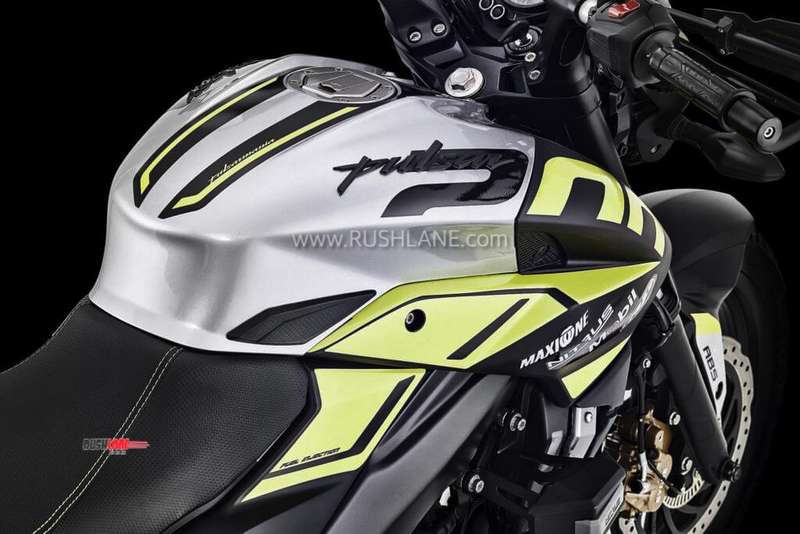 Speaking about India launch, there is no confirmation on the same. Usually, limited edition models which are launched outside India, are launched in India at a later date. Bajaj has also confirmed the launch of an all new Pulsar variant for India, which will take place next month. It is expected to be Pulsar NS 125, which is already on sale in some countries.