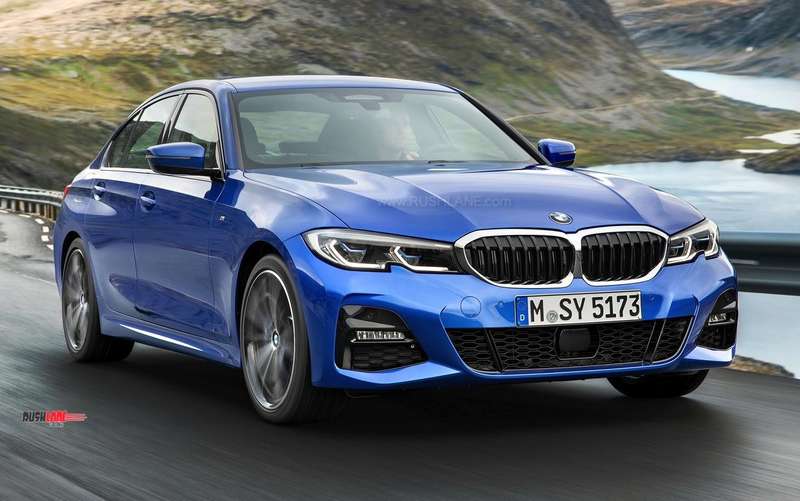 The 2019 BMW 3 Series had made its debut at the 2018 Paris Motor Show. Since then, the luxury sedan has been spotted testing in India regularly ahead of its speculative launch. Now, BMW India has revealed that they will be launching the 7th generation 3 Series in the country on 21st August 2019.

The new generation mid-sized sedan is based upon BMW’s CLAR architecture which also underpins the 5 Series and 7 Series sedans. The car has also grown in size and is now 76 mm longer and its wheelbase has also increased by 41 mm, when compared with its predecessor.

Even though it is larger in size, BMW has managed to decrease its weight by 55kg, making the car more agile. BMW also claims that the car has a drag coefficient of 0.23cd (lower the better) which basically means that it is very aerodynamic. 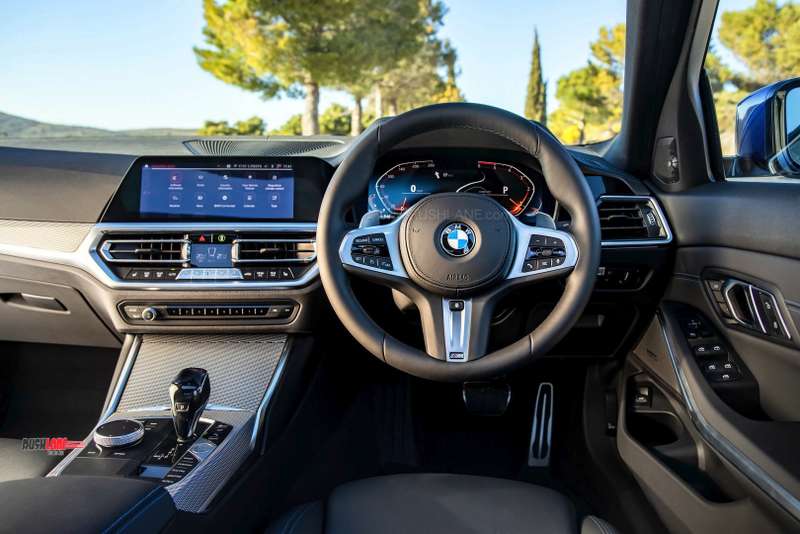 As far as looks are concerned, the overall car looks sharper than before. The kidney grille at the front has grown in size, taking inspiration from the new 8 Series. There are new LED headlights along with L-shaped DRLs while BMW also offers laser lights as an additional option (not sure if they will make it to India). One interesting addition to the vehicle is the self-levelling hub caps, similar to the ones which we have seen on Rolls Royce cars. Also, there are new wraparound taillights at the rear, similar to the ones on the 5 Series.

On the inside, customers get an all-digital instrument cluster along with a Heads-Up Display, seats with memory function and an 8.8-inch touchscreen infotainment system. Due to the increase in dimensions of the car, there is more space on the inside as well. The leg room has increased by 11 mm while the boot capacity has gone up by 36 litres.

In India, BMW is expected to bring in BS-VI complaint powertrain options. Customers will get to choose between a 2 litre diesel and a 2 litre petrol motor, both of which will be paired to 8-speed steptronic transmissions. India will just get the RWD version only while internationally BMW also sells an AWD option.

Ahead of 3 series’ launch, BMW will first bring in the 7 series facelift and the all-new X7 to the country on 25th July, 2019. All these launches are part of BMW’s plan to introduce 12 new models this financial year. Pricing details haven’t been revealed but considering all the upgrades, we expect the pricing to receive a minor bump. Once launched, the 3 series will continue to compete with the likes of Audi A4, Mercedes Benz C-Class, Jaguar XE and Volvo S60. Expect new BMW 3 Series to be priced in the Rs 40 lakhs to Rs 48 lakhs range.