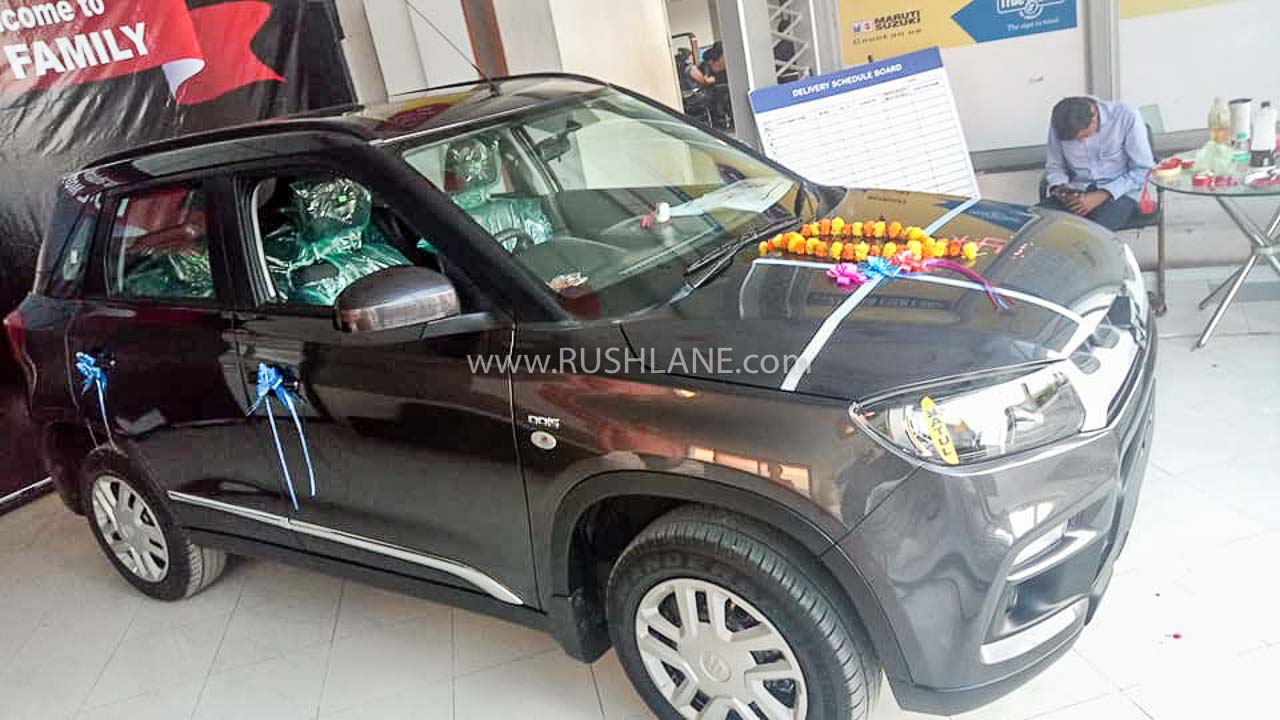 Maruti Suzuki Vitara Brezza was the highest selling compact SUV in the past year. Its sales were far in excess of its other competitors the Hyundai Venue, Tata Nexon, Mahindra XUV300 and the Ford EcoSport.

Sales of the Maruti Brezza stood at an even keel, throughout the year starting off at 13,172 units in January 2019. It may be recalled that 2019 has been a difficult year for the auto industry and hence sales of the Brezza dipped in the months following to a low of 5,302 units in June 2019. Thereafter, sales gradually gathered pace to once again stand at 13,658 units in December 2019. This was a 41% growth from December 2018 when sales had stood at 9,667 units.

When comparing these sales to that of the Brezza competitors, it is found that this compact SUV contributed around 40 percent to total sales in this segment. The Hyundai Venue, which was launched in May 2019 has also been noting a steady rise in demand since its entry into the country. Total sales in the past year stood at 70,443 units making it the second best selling compact SUV. The Tata Nexon at No. 3 saw some highs and lows during the year, starting off at 5,095 units sold in January 2019 but dipping to 2,275 units in August 2019 to end the year with 4,350 units sold in December 2019.

The Mahindra XUV300 which launched in February 2019 started off with good sales of around 4,485 units in the first month of launch but then sales steadily dipped in the following months with just 2,132 units sold in December 2019 taking total sales to 40,197 units in the year. The Mahindra XUV300 is based on the SsangYong Tivoli’s X100 platform and is the widest compact SUV with the longest wheelbase in its class. It was the first BS6 compliant vehicle from Mahindra to go on sale when the BS6 petrol model was launched on 3rd December 2019. It is now priced from Rs.8.30-11.84 lakhs.

Ford EcoSport also noted diminishing sales from 4,501 units sold in January 2019 to 1,727 units sold in the past month to take total sales to 39,989 units. The 2020 Ford EcoSport has recently been spied on test in Brazil. It sports updates in terms of styling and equipment and will be bigger than its current counterpart with a larger wheelbase. It is currently codenamed BX755 and could be making its way to India sometime at a later stage.