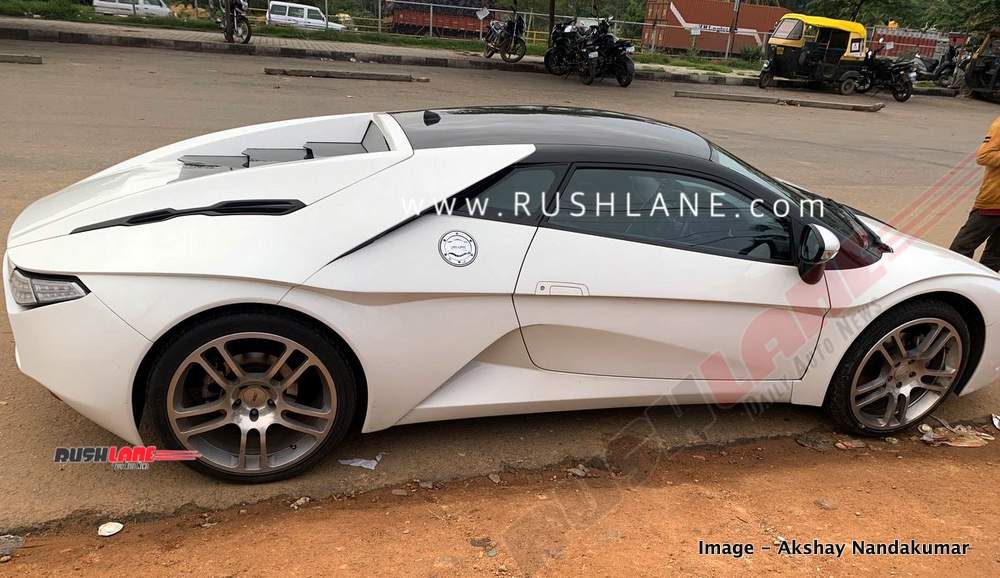 The DC Avanti, India’s first sportscar, created a lot of buzz at the time of launch but after the initial euphoria, things so quiet that there has hardly been any news about updates to the car or sales performance. At the time of writing this article, DC Design’s official website was inactive, so we can’t say with absolute certainty whether the Avanti is still on sale or not.

A DC Avanti with temporary registration plates was recently spotted in Bidadi, on the outskirts of Bangalore by automotive enthusiast Akshay Nandakumar. While there are no changes to the car’s aggressive exterior design, there could be a lot of new stuff under the skin.

The Avanti, despite costing over Rs 40 lakhs on-road, doesn’t come with airbags even as an option. This means, sales operations must have stopped from April 2019 (deadline for existing models to be fitted with mandatory airbags, ABS, speed-alert system, front passenger seatbelt warning etc). 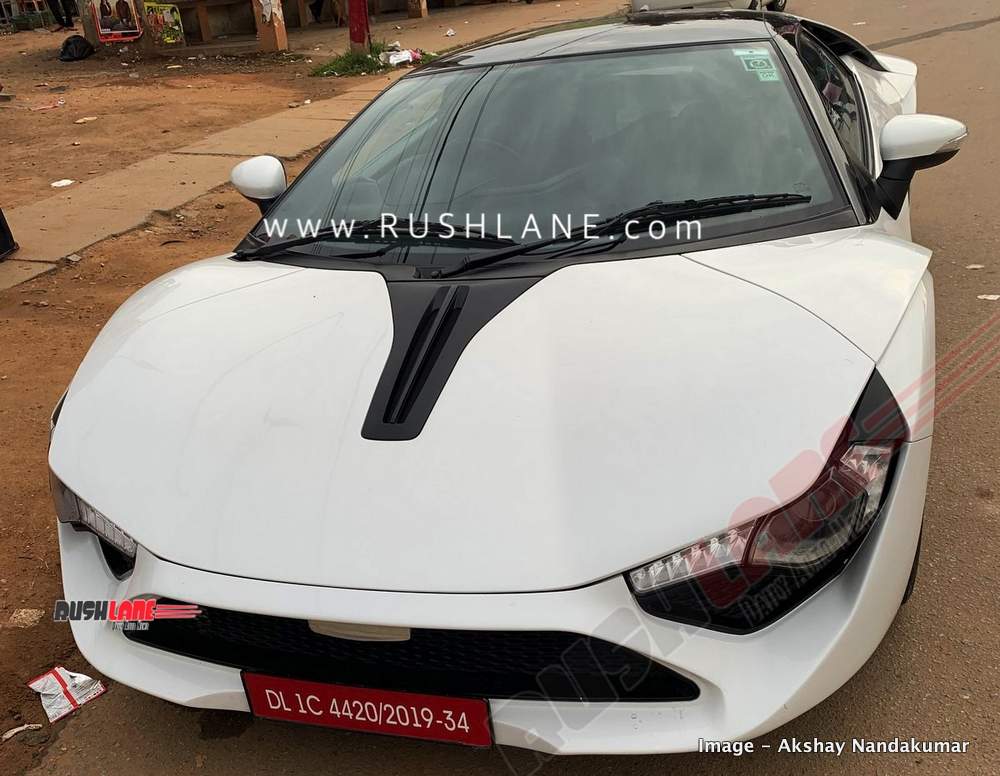 What we are seeing could be a prototype of the upgraded version with mandatory safety features and possibly, with a BS6 compliant engine. It is also to be noted that, if DC Design wishes to continue selling its sportscar, it needs to comply with the crash test norms that will come into effect from October 2019.

In 2016, the company founded by renowned Indian automotive designer Dilip Chhabria, hinted that it is working on introducing airbags on the sportscar but three years down the line, we have no updates. Also, the Avanti is powered by Renault Sport’s 2.0-liter four-cylinder turbo-petrol engine and this would mean taking the French automaker’s help to get the motor BS-VI compliant.

It is also possible that DC could opt for a new engine supplier but that could mean significant reengineering. Clearly, the homegrown sportscar maker skipped the deadline for safety updates but we hope it will manage to catch up before the BS-VI deadline on April 1, 2020. 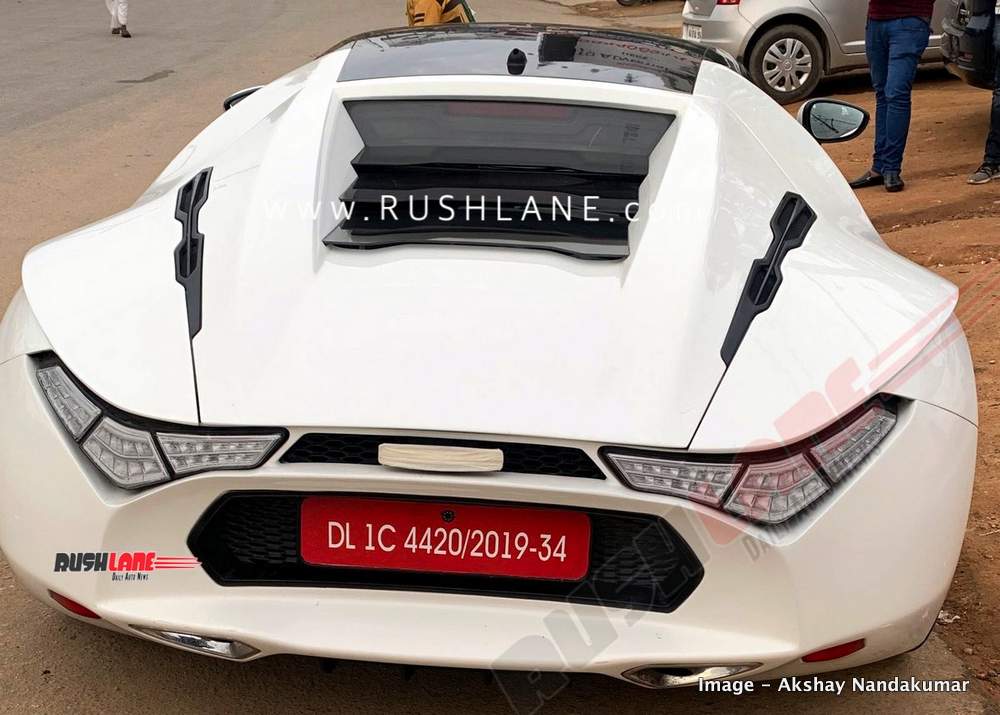 Given that the DC Avanti is a low-volume production car, the impact of these regulatory upgrades will be quite heavy on the vehicle’s price tag. So, the question is, will DC keep the desi sportscar alive?