Ducati has unveiled the new 2019 Ducati Hypermotard 950 and Hypermotard 950 SP. Both these bikes have made public debut at the 2018 EICMA Show in Milan being held from 6-11 November 2018. These new bikes are lighter and faster than before. They get notable feature updates giving it a more contemporary stance. 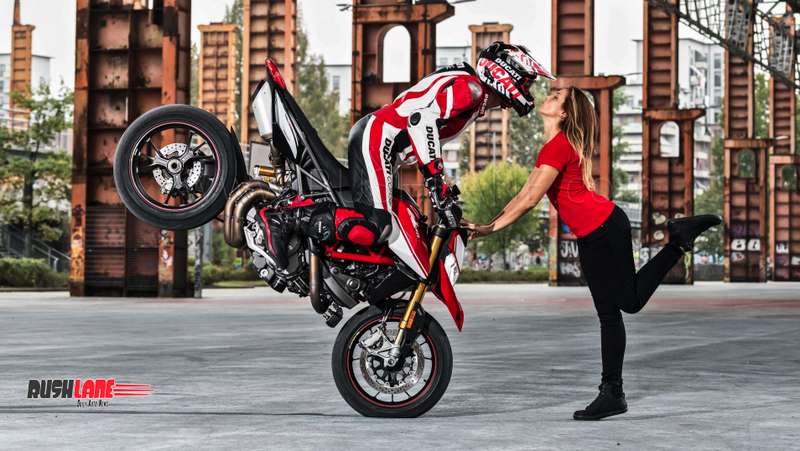 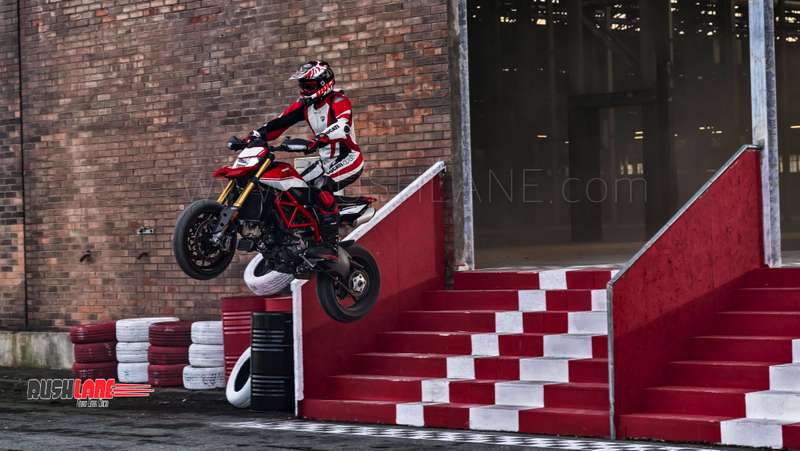