2019 Honda CRV airbags deploy while driving – 1.2 lakh recalled in the US 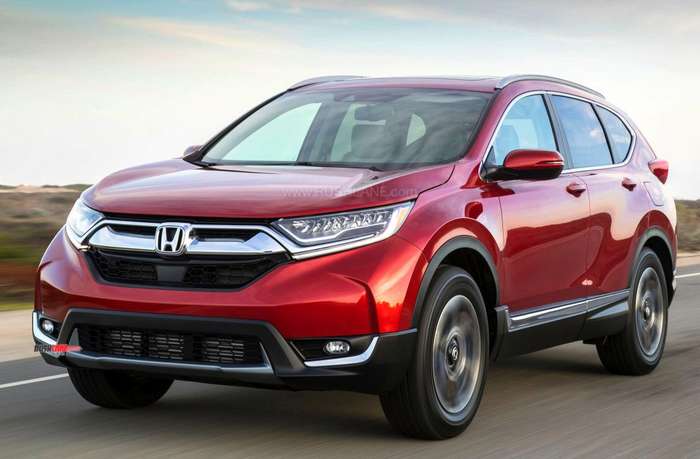 Owners of new Honda CRVs have noted issues with driver’ side airbags which tend to deploy without any warning or any crash. As per documents filed with National Highway Traffic Safety Administration (NHTSA), a total of 118,598 cars in the US are affected.

The affected 2019 Honda CR-V models are built between October 3, 2018 and April 1, 2019 and the issue is with the airbag wiring harnesses which are routed across the steering wheel metal core.

The manufacturing defect has been noted and corrected with the rough metal edges causing the harness to short circuit. Honda states that the horn may sound randomly while switches and buttons on the steering wheel could malfunction. The airbag light could suddenly illuminate and airbag may either fail to deploy or just deploy randomly in the driver’s face. 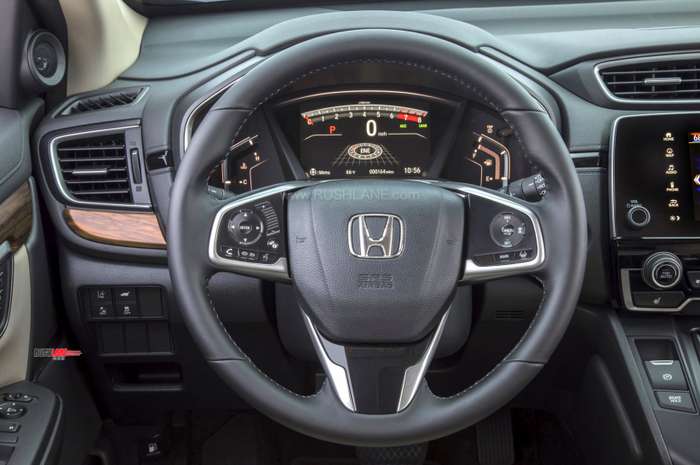 Ever since the discovery of the issue in January 2019, a total of 6 cases of airbag deployment have been reported while three have caused injuries. 41 warranty claims and 20 owner complaints have been received while Honda has announced a recall which will commence from July 2019. Parts will be received by the end of May and company dealerships will replace the wiring harnesses and install a protection cover on the steering wheel core.

The automaker has also instructed its supplier, Autoliv to alter its manufacturing processes so that this issue is not repeated. All repairs and replacement of affected parts will be carried out for free when the vehicles are brought in to company dealerships.

In a separate and unrelated recall, Honda has also stated that the company would be recalling 19,000 more vehicles that were previously recalled and fitted with replacement airbag inflator kits manufactured by Takata before May of 2018.

Euro NCAP has tested the new 5th gen Honda CR-V with a 5 star safety rating. The 7 seater looks similar to the model it replaces but grows in dimensions. It gets all LED lighting, extensive use of chrome, 18” alloy wheels and interiors that show off comfort and premiumness in every aspect. New Honda CRV is also on sale in India, but has had no such issues reported yet. Price of Honda CRV in India starts from Rs 28.33 lakhs, ex-sh.