As the date for ABS or CBS as a standard feature approaches, two wheeler manufacturers are regularly introducing bikes as mandated. The latest being the Honda two-wheelers range of bikes. While ABS variants have been available since February end, the company has officially released a price list today.

For February 2019, Honda 2Wheelers India reported 4,08,559 units sold. While the company enjoys a top three spot in terms of volumes sold here, last month sales were down a noticeable 16.6 percent from 4,89,638 units sold in February 2018. In strengthening its product portfolio, last month the company launched its much awaited Honda CB300R. Bookings were confirmed at 400 units at the time, and deliveries will begin towards March end. 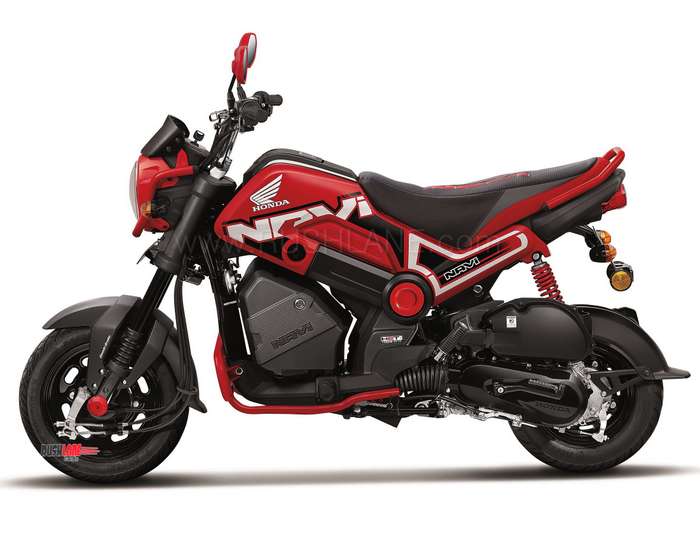 Honda CB Unicorn in the 150cc segment has now been upgraded with ABS (Anti-lock Braking System). Honda CB Unicorn has been a volume offering from the two wheeler company, and alongwith Anti-Lock Braking System (ABS), 2019 CB Unicorn ABS features tubeless tyres, stylish metre console with blue illumination, and seal chain for better convenience and durability. CB Unicorn ABS is available at a price of Rs 78,815 (ex-showroom, Delhi), which is about 6.5k more than the non-ABS variant that was sold until now.

Honda in fact was the first company in India to introduce Combi-Brake System with equalizer in its two-wheelers as early as 2009, a full decade before the system has been mandated by law. In keeping with ABS/CBS guidelines, CB Shine, which already boasts a 70 lakh strong customer base, is now available with Combined Braking System with equalizer. 2019 CB Shine CBS is available at a price of Rs 58,338 (ex-showroom, Delhi). 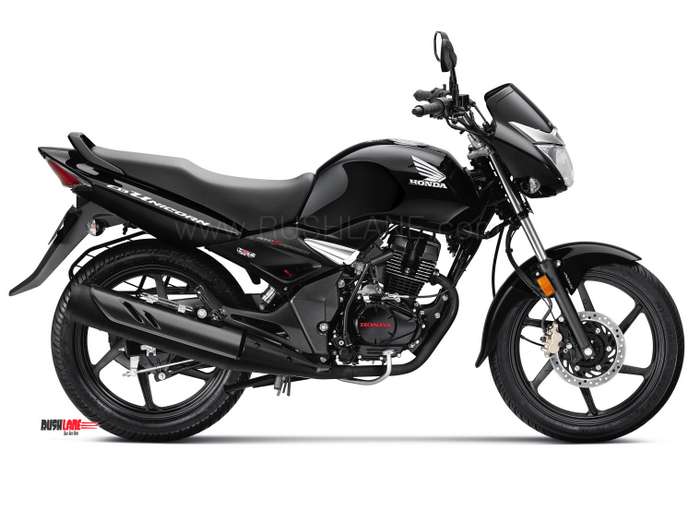 2019 NAVi now features Combined Braking System (CBS) with equalizer for braking efficiency, shorter braking distance and strong balance. 2019 NAVi CBS is available at a price of Rs 47,110 (ex-showroom, Delhi), and increase of 1.8k from the non-CBS variant sold until now.