Beijing-Hyundai is set to introduce the next gen Hyundai Tucson. The SUV spied on test is a 7 seater version, which sports a notably different exterior design to the global 2019 Tucson unveiled at the New York International Auto Show earlier this year.

Images of China-spec 7-seater Hyundai ix35 in three rows of seating has surfaced online – indicating that Beijing Hyundai is working on a long body version. This new Hyundai Tucson 7 seater on test shows off the stretched wheelbase and elongated C pillars. 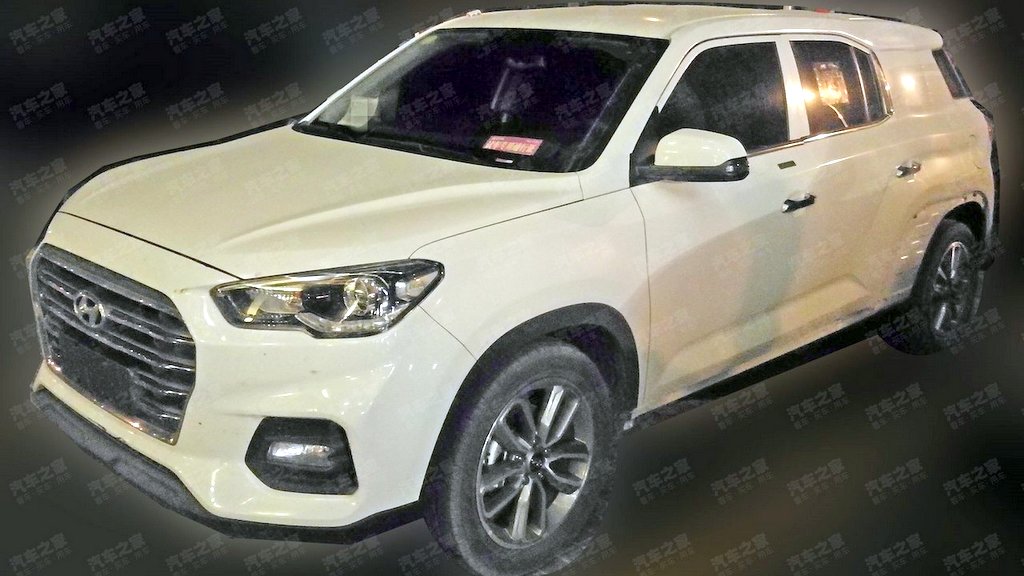 It also sports a cascading grille, two tier lighting set up as seen on the Hyundai Kona, while at the rear, new tail light graphics and a red stripe reflector connects the tail lamps. The license plate is also in a new design and larger than that seen on its earlier counterpart.

The China spec 2018 Hyundai Tucson SUV will measure 4,545 mm in length, 1,850 mm in width and 1,655 mm in height. No engine details have been revealed as on date, but its older version was powered by a 1.6 liter, turbocharged petrol engine offering 177 PS power and 265 Nm torque and a 2.0 liter naturally aspirated petrol engine capable of 165 PS power and 203 Nm torque.

In India, Hyundai is slated to bring in the global-spec 2019 Tucson sometime in 2020. It will be offered in both 5 and 7 seater versions and in petrol and diesel engine options in both 2WD and 4WD formats.

The current model retails in India from Rs 18.29 lakhs to Rs 25.74 lakhs. This older model is assembled in India, but Hyundai could plan local manufacture of its new gen model so as to ensure more affordable pricing. Once launched in India, it will rival with the likes of Mahindra XUV700, which will be launched next month.