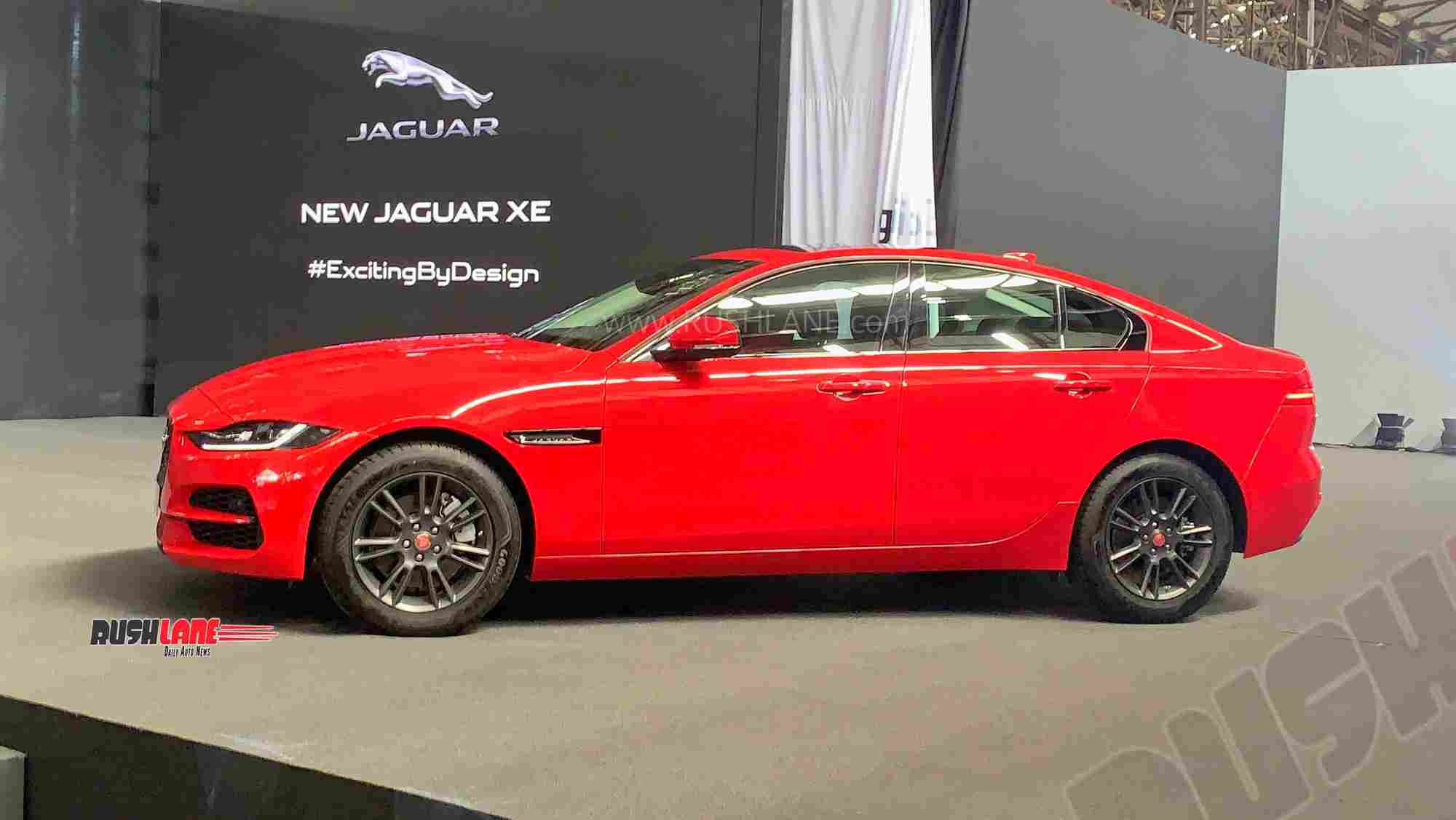 The new Jaguar XE facelift has been launched in India at a starting price of Rs 44.98 lakh ex-showroom. The updated Jaguar XE mid-size sedan was unveiled internationally a few months before. In comparison to the current model, the facelifted Jaguar XE brings revised cosmetics on the outside, as well as inside. Powertrain choices remain the same.

With subtle changes, the Jaguar XE has become much sharper, accentuating the lines of Ian Callum (Jaguar’s previous Head of Design) even better. Updates mainly revolve around the front and rear (bumpers and headlamps), but only those who would notice, will notice the difference. The overall exterior design is now evidently in line with the newly unveiled Jaguar F-Type sportscar. 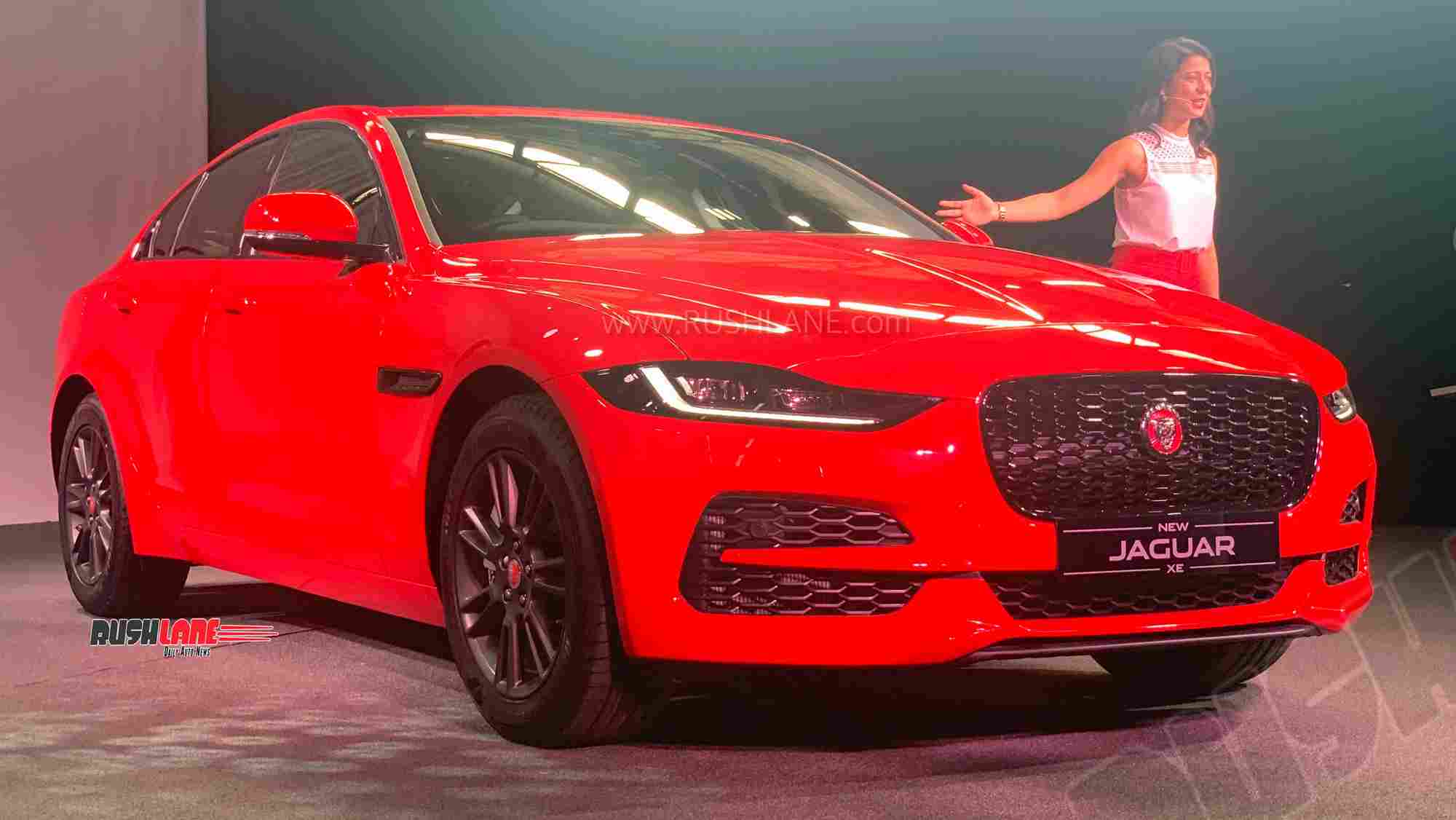 Coming to the inside, the dashboard components have gone through a massive overhaul thanks to the work of Jaguar’s Head of Interior Design, Alister Whelan. Though the dual adaptive touchscreen infotainment system is not new and we have seen it in various other Jaguar Land Rover products, it will be able to make the XE stand apart from its rivals. The quality of the plastics has been vastly improved and trim choices feel extra premium now.

The steering wheel is borrowed from the I-Pace electric SUV and offers a good feel. Jaguars and Land Rovers seem to be ditching their iconic rotary knob gear selector in new models. The knob, which would look flushed with the centre console and rise up on turning ON the ignition, is now gone and a traditional gear lever takes its place.

As mentioned before, the engine options are the same as before, but upgraded to comply with the new BS6 emission norms applicable from the start of April 2020. The 2.0-litre turbocharged four-cylinder Ingenium petrol engine makes 250bhp and 365Nm of torque. The proven 2.0-litre Ingenium diesel unit is good for 180bhp and 430Nm. Power is sent to the rear wheels via an 8-speed automatic transmission.

The Jaguar XE mainly rivals the likes of the entry-level German saloons: Audi A4, BMW 3 Series and Mercedes-Benz C-Class. Lately, the demand for the Jaguar XE went down by a good margin since it was quite outdated compared to its rivals.

At least in India, it is not a secret that Jaguar may not always be the first choice in the entry-level luxury sedan market, but an alternative for those who wish to own a really good-looking sedan (sometimes sportier as well) rather than the popular Germans. With the new set of updates, we expect the Jaguar XE to regain its lost market share.