In May 2019, Maruti Brezza sales decline stood at 44 percent at 8,781 units. The last time, the SUV sold in such low numbers was back in June 2017. The reason for such massive decline in sales was most likely the arrival of more advanced and feature-rich Hyundai Venue, which clocked in over 7k units in sales for the same month.

Apart from new features like sunroof, eSIM enabled internet control features, Hyundai Venue also gets a petrol engine option- which the Brezza does not get. This has allowed Hyundai to price the entry level Venue about Rs 1 lakh cheaper than the Brezza.

Maruti Suzuki has recently introduced updates to multiple vehicles to meet AIS 145 Safety Norms that are mandated from July 1, 2019. This includes a driver airbag, seat belt reminder for driver and co-driver, rear parking sensors and an over speed alert for the driver.

As is the norm, side airbags aren’t a standard feature on mass produced cars. This would mean that it is the higher-spec Vitara Brezza facelift models which will get sunroof and side airbags (total 4 airbags). Hyundai Venue, Mahindra XUV300, Ford EcoSport get sunroof already. Tata Nexon does not get. 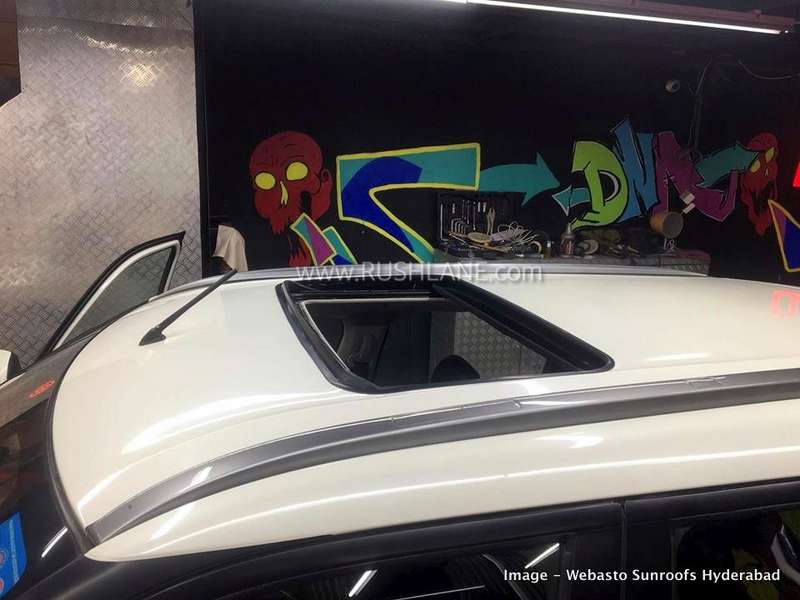 Maruti Suzuki Vitara Brezza sales decline in May 2019 could be indicative of a launch sooner than later. Or depending on how its interpreted, May 2019 sales should be reason enough to launch the Vitara Brezza facelift soon enough.

As we inch towards BS6 mandates, engines and their performance are being tuned for cleaner emissions. So, while cosmetic changes and new colours are expected, one could anticipate the launch of 1.5 liter petrol engine powered Brezza in the coming months. The current diesel engine will be discontinued as it will not be updated to BS6.

Launched in March 2016, following its debut at the Auto Expo that year, Maruti Suzuki Vitara Brezza crossed the 4.35 lakh sales mark last month. Vita Brezza sales has commanded top spot in the the compact SUV segment for the longest time. And, in order to hold onto that lead, MSIL is going to need to infuse life into it. 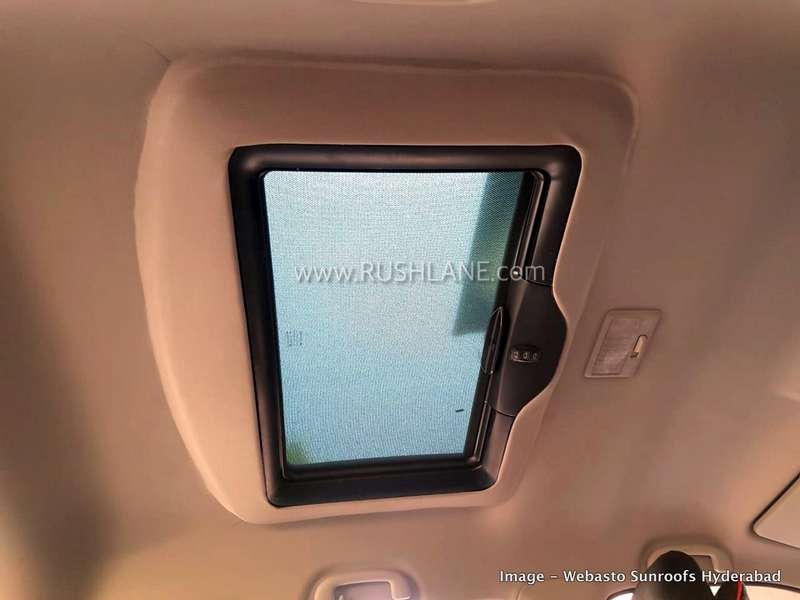