This engine will make its debut in the Ciaz, followed by the new Ertiga. After which, it will be launched with other Maruti diesel cars, including Brezza, S-Cross. 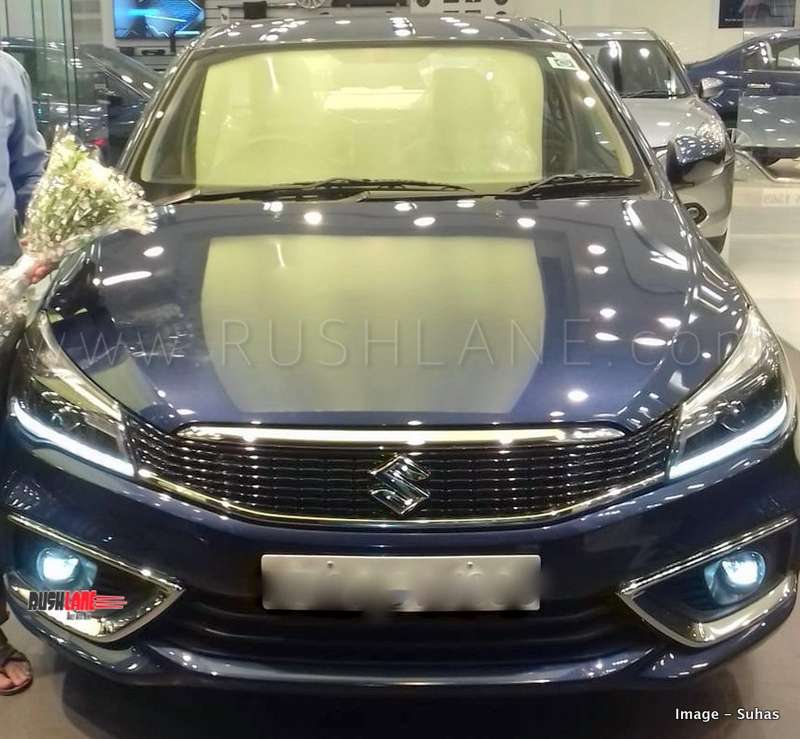 The new engine will send power to the front wheels via a 6 speed manual gearbox. This Maruti 1.5L engine is also lighter, has dual mass flywheel and will offer fuel efficiency to the tune of 26 kmpl. The 1.5 liter diesel, is BS VI ready. It will be upgraded to BS VI compliance by Jan 2020. It will come without mild hybrid (SHVS) technology, initially.

The new 1.5 liter diesel engine, developed by Maruti Suzuki is the second unit developed in-house following the 800cc, two cylinder engine which was seen powering the now discontinued Celerio diesel variant. The model is now discontinued due to low demand. But the engine continues to be on offer with the Maruti commercial vehicle – Super Carry.

This engine will only power the larger cars from the company lineup, such as the Ciaz, Ertiga, S-Cross and Brezza. The company is also seeking other options such as strong hybrids and CNG for its other diesel cars, such as the Swift, DZire and Baleno.

2019 Maruti Ciaz will also continue to be powered by the 1.3 liter DDiS diesel engine with the 1.5 liter diesel engine making its way to the top spec model as an option. The inclusion of the new diesel engine will see a significant increase in prices of the Ciaz sedan.

BS VI compliant diesel engines, which require added hardware, will be notably more expensive as compared to the BS IV versions. Prices are expected to be increased by Rs 1.5 lakhs. The current Ciaz diesel carries a price tag from Rs.9.19 lakhs while the model which will soon come in with the 1.5 liter diesel engine could be priced from around Rs.12 lakhs.