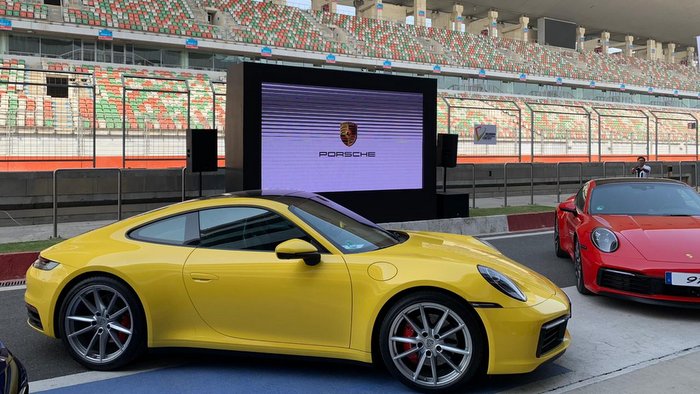 This is the 8th generation Porsche 911 and was showcased at the LA Auto Show. It sports new exterior and interior updates and is positioned on a new platform that uses a lot of aluminum in its makeup contributing to improved weight distribution. It sits on new 20” wheels in the front and 21” wheels at the rear, gets wider wheel arches and the overall body is now 45mm wider offering better interior space. Design elements to the rear include a distinctive spoiler and a light strip that runs along the width of the Porsche 911.

Interiors also get revamped with a brand new cabin design while the dashboard follows the same design as seen on the 1970 models. The dials have been replaced by digital displays and it also sees a new rev counter in the middle. The 2019 Porsche 911 sports a new multi function steering wheel, a 10.9″ touchscreen monitor and plenty of connectivity functions such as navigation with swarm based data. 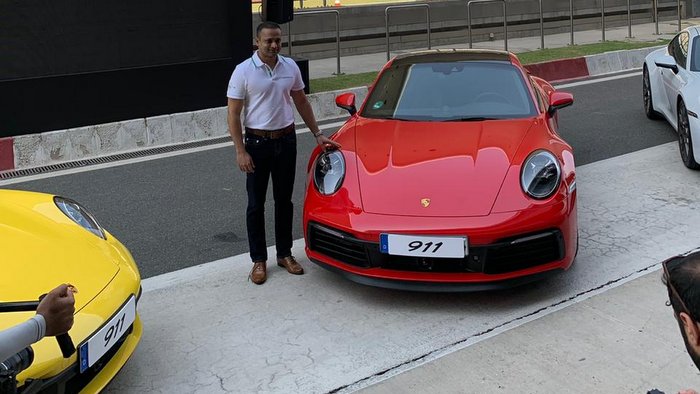 Top speed at 308 kmph on the Carrera S and at 306 kmph on the Carrera 4S. This engine is mated to a new 8 speed Porsche dual clutch transmission with new assistance system such as Porsche Wet Mode for enhanced traction on less frictional surfaces along with Night Vision Assist along with a thermal imaging camera. The engine is mated to a 7 speed or 8 speed dual clutch transmission and is reworked with new intakes and exhaust system. The engine also comes in fitted with a particulate filter to cut emissions.

The new Porsche 911 take on the Audi R8, the Nissan GT-R and Mercedes-AMG GT in terms of competition in India.