2019 Renault Duster with 1.3 L petrol engine showcased – Made in association with Mercedes

2019 Renault Duster has been showcased at 2018 Paris Motor Show with a new engine lineup and the latest in multimedia navigation system. This new infotainment system, MediaNav Evolution will be compatible with Apple CarPlay and Android Auto while also offering compatibility to other apps such as Waze, WhatsApp and Spotify. 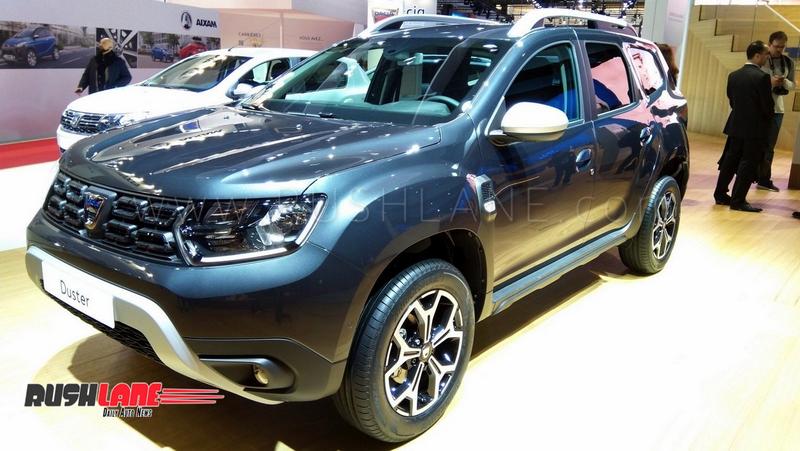 This engine is Renault’s most advanced small petrol engine till date. It has a lighter aluminum engine block with Bore Spray Coating thus enhancing heat management and allowing for better performance. It is also capable of reduced particle emissions and the new direct injection petrol engines also integrate a gasoline particulate filter – GPF. 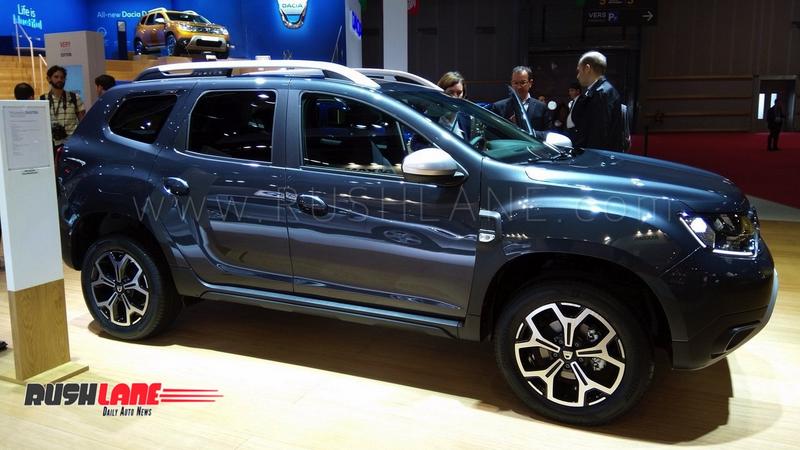 2019 Renault Duster with a front wheel drive version and new engine will be open for orders in the coming weeks. For now only FWD options will be on offer. All wheel drive variants will launch in mid 2019.

The new updated Renault Duster with 1.3 liter engine could launch in India at a later date. This will allow the company to benefit from the lower excise duty, thereby reducing cost. Currently, Duster petrol in India is powered by a 1.6 liter engine.