The Suzuki Alto has been in existence in Japan since 1979 and the automaker is planning to commemorate the iconic JDM kei car’s 40th anniversary in October 2019 by introducing the next generation model. Speculative renderings of the new model have already started doing rounds on the internet.

Traditionally, the Alto for the Japanese market has been significantly different from the India-spec small car but given Suzuki is now starting to employ its Heartect modular platform across most of its global compact car portfolio, we expect the new gen models to have several commonalities.

The tall boy design has been the popular body style of JDM kei cars since that is the obvious approach to generate interior room while complying with the very strict dimension limitations. Suzuki is expected to employ some smart styling cues to make its latest tall boy look like a mini crossover. Such an approach would be an interesting proposition for India as well since the market is clearly inclining towards SUVs.

The Japan-spec 2019 Suzuki Alto will be powered by a 660 cc petrol engine which could be offered in two states of tune (the most powerful one will be restricted to 64 hp, the power limit for kei cars). The Indian version is most likely to offer 800 cc and 1.0-liter petrol engine options like the existing model. 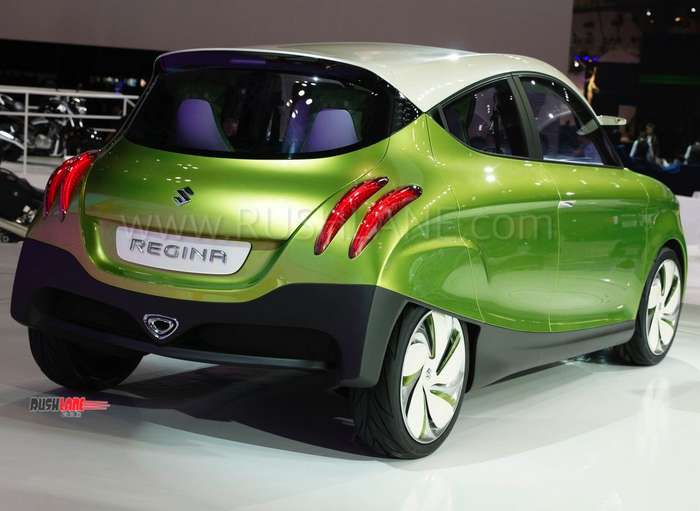 As far as India is concerned, October 2019 is right time to launch the new generation Alto since the new crash test norms will come into effect then, and the current Alto is not likely to come out with flying colors. India-spec new generation Maruti Alto is expected to be launched, even before the global debut of Suzuki Alto.

The new Alto would be something like an Ignis in WagonR’s size (hopefully with a better looking rear end). The new model would help the company consolidate its already formidable market share in the Indian market.