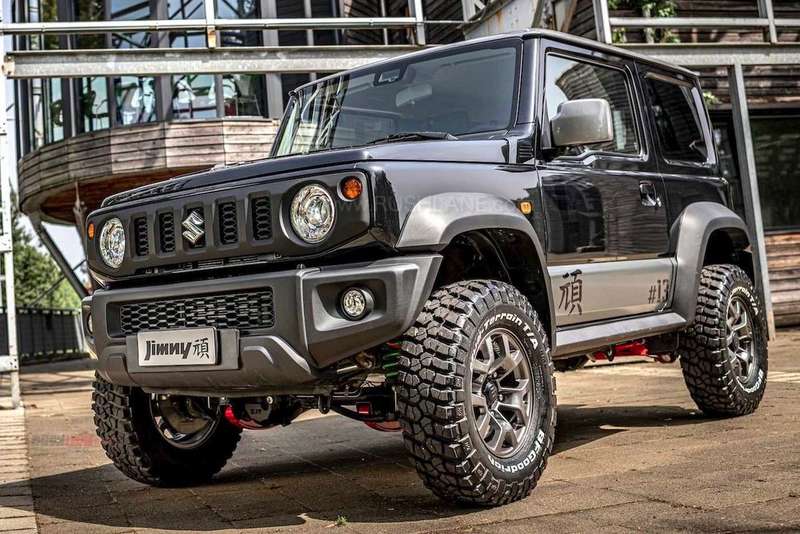 Looking to jazz up its existing offerings, Suzuki has unveiled new limited editions of its popular cars Jimny and Vitara at 2019 Turin Motor Show. Named Jimny Gan and Vitara Katana, these will be initially offered in the Italian market.

Other markets can get these at a later date. Both limited edition cars are sportier than their standard counterparts and come with a range of exterior and interior updates. Both are designed to be a head turner and make driving more fun for users.

Katana is one of those Japanese words that are widely known globally and it has already been used by Suzuki for its 1000 cc bike. Katana is a special sword that is considered to have the sharpest blade in the world. Suzuki Vitara Katana is based on AllGrip 4×4 model, which packs in a 1.4-litre BoostJet turbo engine that generates max power of 140 HP. 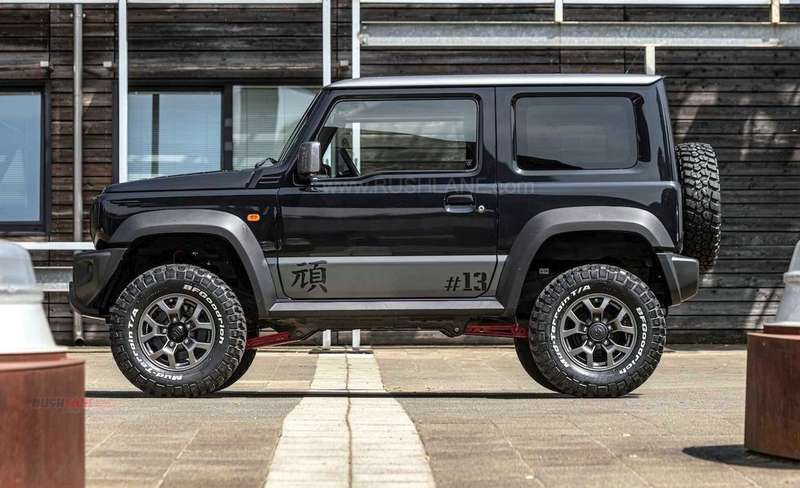 Vitara Katana comes in a brooding Grey shade, which Suzuki has chosen to call as Grey London. The SUV has contrasting shades of black on the grille, front bumper, wheel arches, pillars, ORVMs, side cladding and roof. Stripes of red can be seen on various elements, which add another layer of mystique and dominance to the SUV. Dark theme is also noticeable on the insides such as on the Alcantara inserts.

As per reports, the modifications on Gan have been done by a tuning firm named Zanfi. Jimny Gan has 100 mm more ground clearance, which significantly enhances its off-roading capabilities. The additional height is supported by new set of springs, upgraded suspension and Panhard bars.