Tata’s First JTP (Jayem Tata Performance) model, the Tiago JTP, is gearing up to launch this Diwali. The Tiago JTP will soon be followed by the Tigor JTP. These variants that target young enthusiasts are not merely aesthetically enhanced versions of the standard models but they benefit from significant mechanical upgrades.

Given that the Nexon crossover is very popular among B-Segment car buyers, a JTP version looks like a no brainer. Tata Motors has already stated that the Tata Nexon JTP will certainly happen but not in the immediate time frame. That said, here are the first spy shots of an early test mule of Nexon JTP, spotted by The Next COG on Facebook. 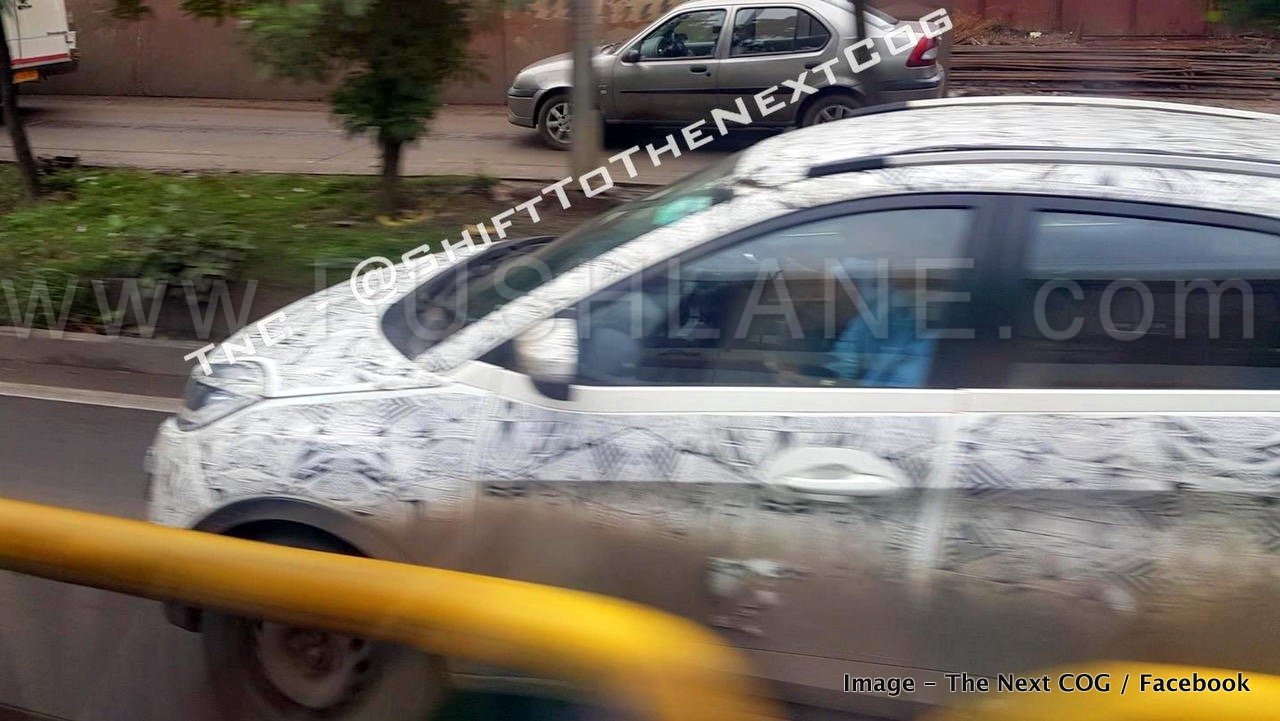 The 2019 Tata Nexon JTP is slated for a 2019/20 fiscal launch. It is expected to be timed with a facelifted version of the Nexon. This means, the Nexon JTP would be powered by the BS-VI version of the 1.2-litre Revotron turbocharged petrol engine. If the Tiago JTP is anything to go by, we can expect the Nexon JTP to have more power than the standard model, i.e. more than 110 hp. The 6-speed manual gearbox is also likely to feature tweaked ratios for a sportier performance.

Things won’t stop with pumped up powertrain. The Tata Nexon JTP is also expected to benefit from a lowered suspension system for better handling and upgraded brakes to manage the additional performance. 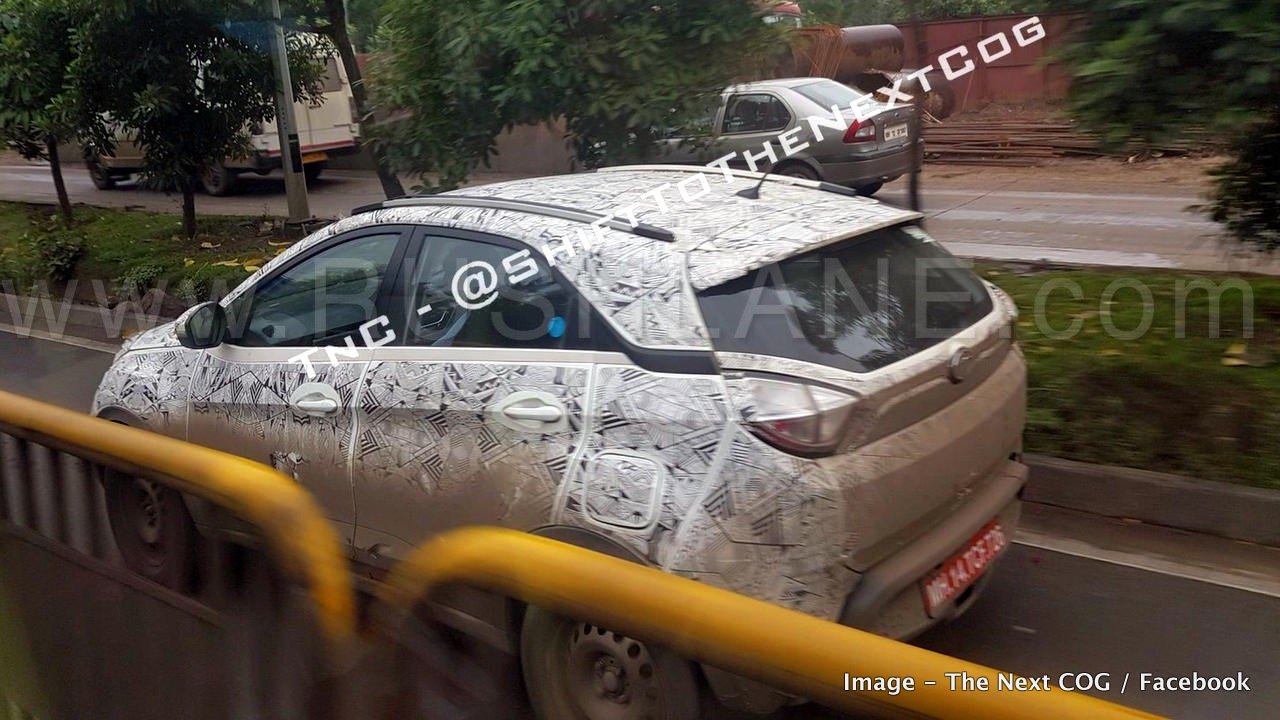 Of course, the crossover’s exterior will be spruced up with skirts, more aggressive bumpers, contrast accents, larger wheels, etc. The interior too will feature a lot of exclusive elements including special JTP branded leather upholstery.

The JTP range of performance variants are aimed at improving Tata’s brand value among driving enthusiasts. The Tata Nexon JTP will be pitted against the Ford EcoSport S which has 125 hp and a stiffened suspension on offer. Apart from this, it could also take on the upcoming Maruti Vitara petrol SUV, which will get the 1.5 liter engine from Ciaz petrol. Who else is excited about a sportier Nexon?