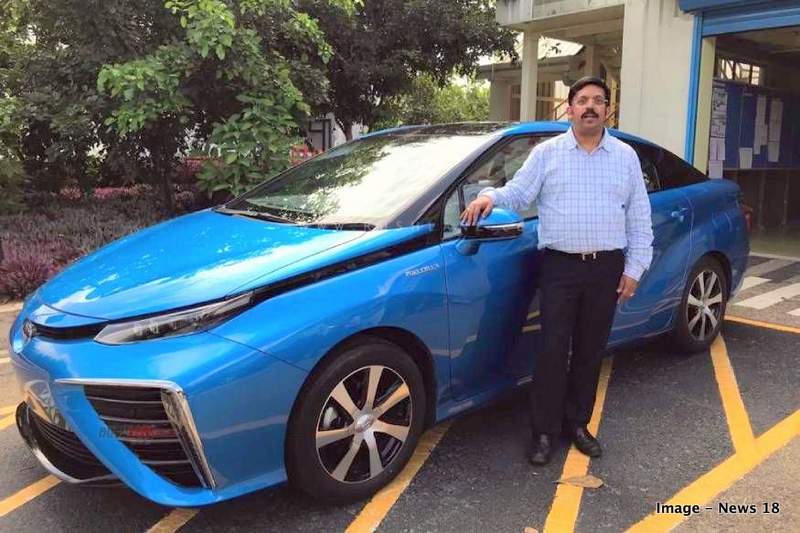 Principal Secretary, Kerala Transport, K.R. Jyothilal was recently seen getting behind the wheel of a 2019 Toyota Mirai fuel cell vehicle. It’s as good as spotting a unicorn in India. The special consignment from Toyota Bangalore Centre was accompanied by personnel from the centre. The test drive, and vehicle outreach are part of the follow up from discussion shad at the Evolve Summit in Kochi in June 2019.

While initial fears about what the future office vehicles in India would be have been allayed, the potential of alternate fuels is far from explored. While essentially India is trying to jump from BSIV emission norms to more acceptable and updated BSVI norms, all of a sudden there’s been much focus on the future of electric vehicles in India.

Alternate fuels also include the prospect of hybrids and FCVs. However, despite the lure and promise of price benefits on EVs, it’s play in the marketplace remains limited. To begin with, alternate fuel vehicles are viewed as pricey, and Toyota Mirai is no exception. The fuel cell system houses 370 cells, and powers an electric motor that returns max power of 149 BHP, and 335 Nm of torque. 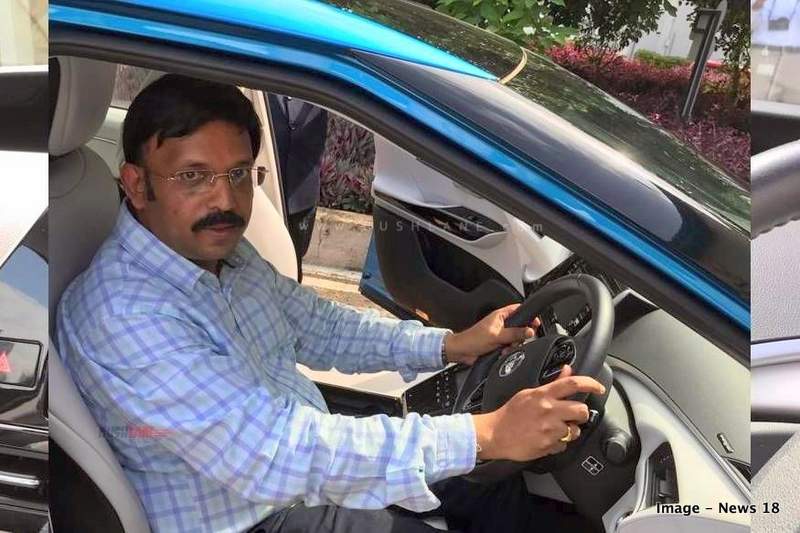 Which way the future of the auto industry shapes up will depend on the dynamics of whether governments push for the use of electric vehicles or to reduce emissions in current day vehicles in use. While hydrogen fuel cell vehicles are a possibility, their feasibility, and acceptance in the marketplace is tinier than a dot.

The working of Mirai is simple to understand on paper. To make it a reality, the costs are forbidding, and may only begin to make sense with larger acceptance. A demand and supply chain that seems difficult to get the better of in current situations.

Toyota Mirai works its magic through hydrogen fuel cells. This in turn doesn’t burn anything but relies on a chemical reaction between hydrogen and oxygen from the air to produce electricity. Quiet functionality is a convenience. And its process of power generation only leaves behind a water trail. Not literally.

While the goodness is great and the emission remarkable, costs keep enthusiasts away. In Japan, government subsidy makes it possible to but the car for about $50,000 (Rs 35.7 lakh). Something that would otherwise have cost a whopping $70,000 (Rs 50 lakh). While caring for the environment is one thing, shelling out a mini fortune to sustain it is too much to expect of individuals.

Toyota Mirai is named ambitiously or is one filled with hope. The future as it stands, is one that has found a small number of dedicated takers for now. And no, they don’t live in India.