Following active testing in India, the new Yamaha FZ V3 and the FZ S V3 has been launched today. The new generation Yamaha FZ and FZ S gets several updates and includes a host of safety features to comply with new safety regulations coming into effect later this year. Price of FZ starts from Rs 95,000 while that of FZ S starts from Rs 97,000. All prices are ex-showroom.

2019 Yamaha FZ gets a muscular stance and improved design elements while basic body profile remains the same. Both bikes get a new LED headlamp unit with headlamp housings divided into two parts, for high beam and low beam and a digital instrument cluster which is similar to that seen on the R15 V3. 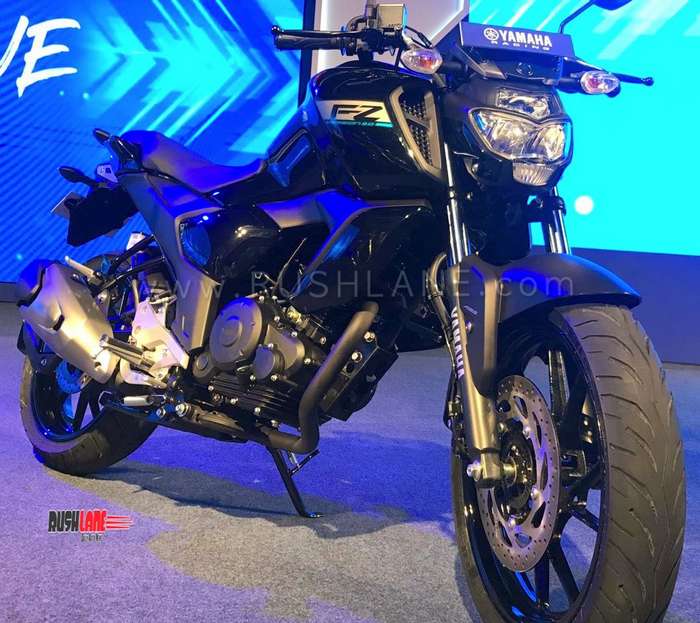 It also receives a new fuel tank design, faux radiator scoops and new single seat. It is also seen with design changes such as a new belly pan, a short windscreen, 10 spoke 17” alloy wheel design and updated exhaust system. There are also changes made to the silencer design with a silver metal plate added to it. The Yamaha FZS V3 also gets turn indicators, a revised front mud guard, and short tail section.

Both Yamaha FZ and FZ-S V3 is powered by a 149cc, fuel injected engine offering 13bhp power at 8,500 rpm and 12.8 Nm torque at 6,000 rpm mated to a 5 speed transmission offering average mileage of 50 kmpl. Engine output remains same as before, but refinement has been improved to deliver better acceleration and performance. 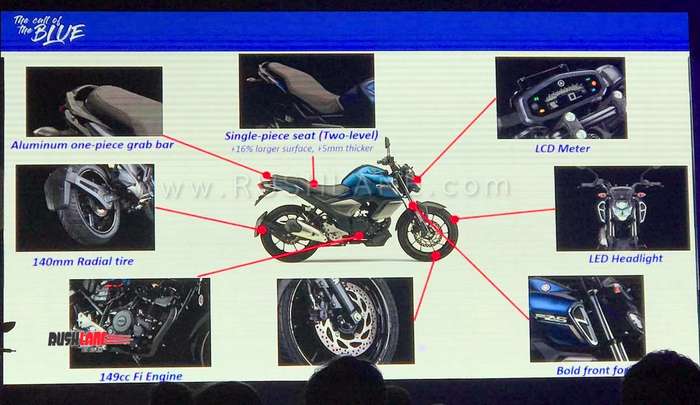 It gets disc brakes at both ends and uses telescopic forks at the front and a monoshock absorber at the rear. It is equipped with single channel ABS as standard to comply with new safety regulations.

Pricing of the Yamaha FZ in the sub Rs.1 lakh segment allows for better competition with the Bajaj Pulsar NS160 in its segment, along with the Honda XBlade. The 2019 Yamaha FZS also competes with the Suzuki Gixxer, and Hornet 160R.