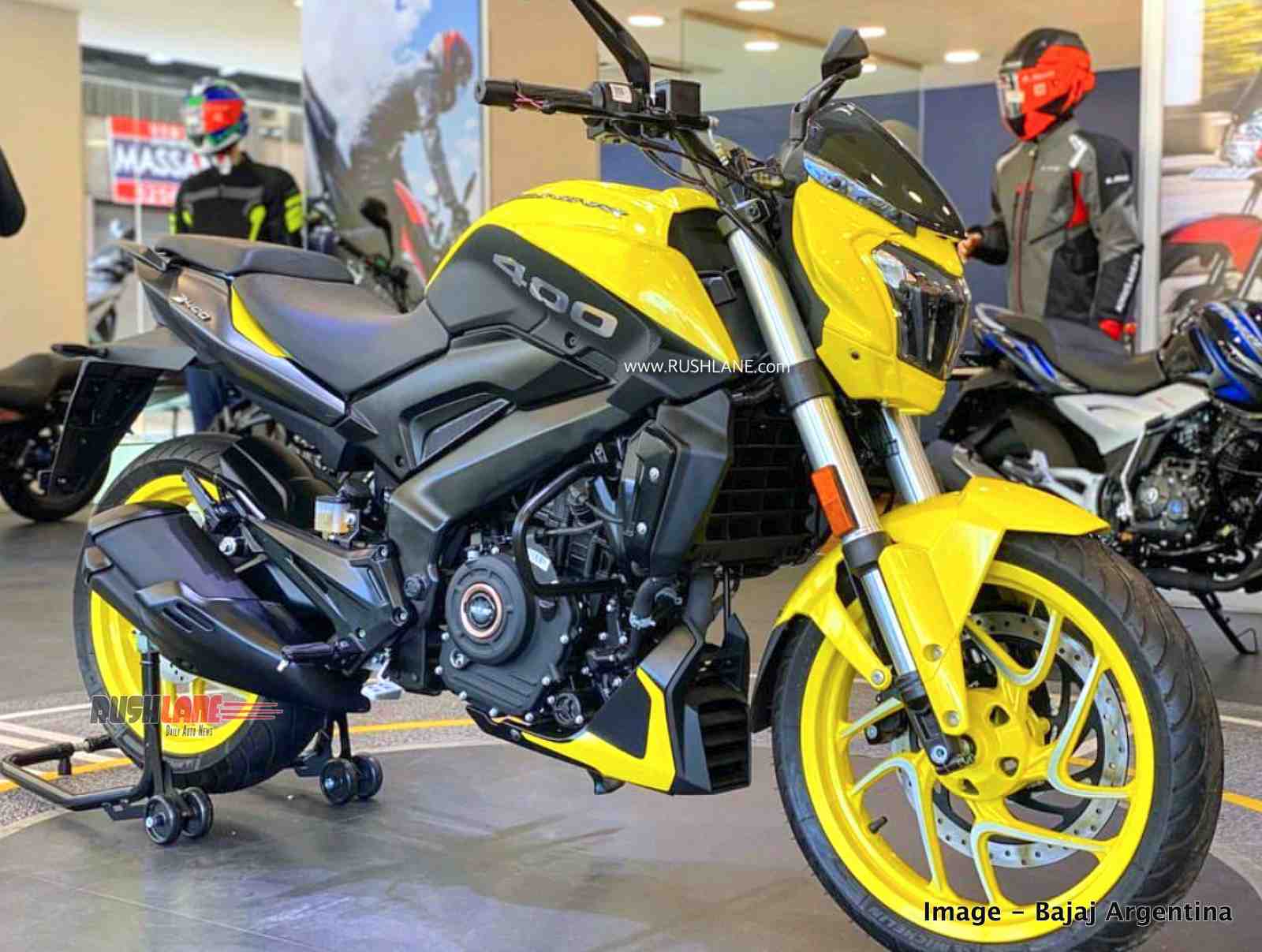 Bajaj dealer in Argentina, has taken wraps off the 2020 Bajaj Dominar 400 Special Edition. Based on the new Dominar, which is on sale in India, and many other countries, the 2020 Dominar SE gets finished in bright yellow and matte black dual tone colour scheme. Hat tip to automotive enthusiast Neelesh Bajaj for sharing the update.

As can be seen in the photos, the 2020 Bajaj Dominar 400 Special Edition does not get any other change – apart from the new colour scheme. In addition to the body, the alloys are also finished in the same yellow colour.

In India, the new Dominar is only offered in two colour options of Aurora Green and Vine Black. In international markets, the Dominar is also offered in Red and Silver colour schemes. All these new colours are expected to be launched in India next year, when Bajaj updates the Dominar to BS6 standard. 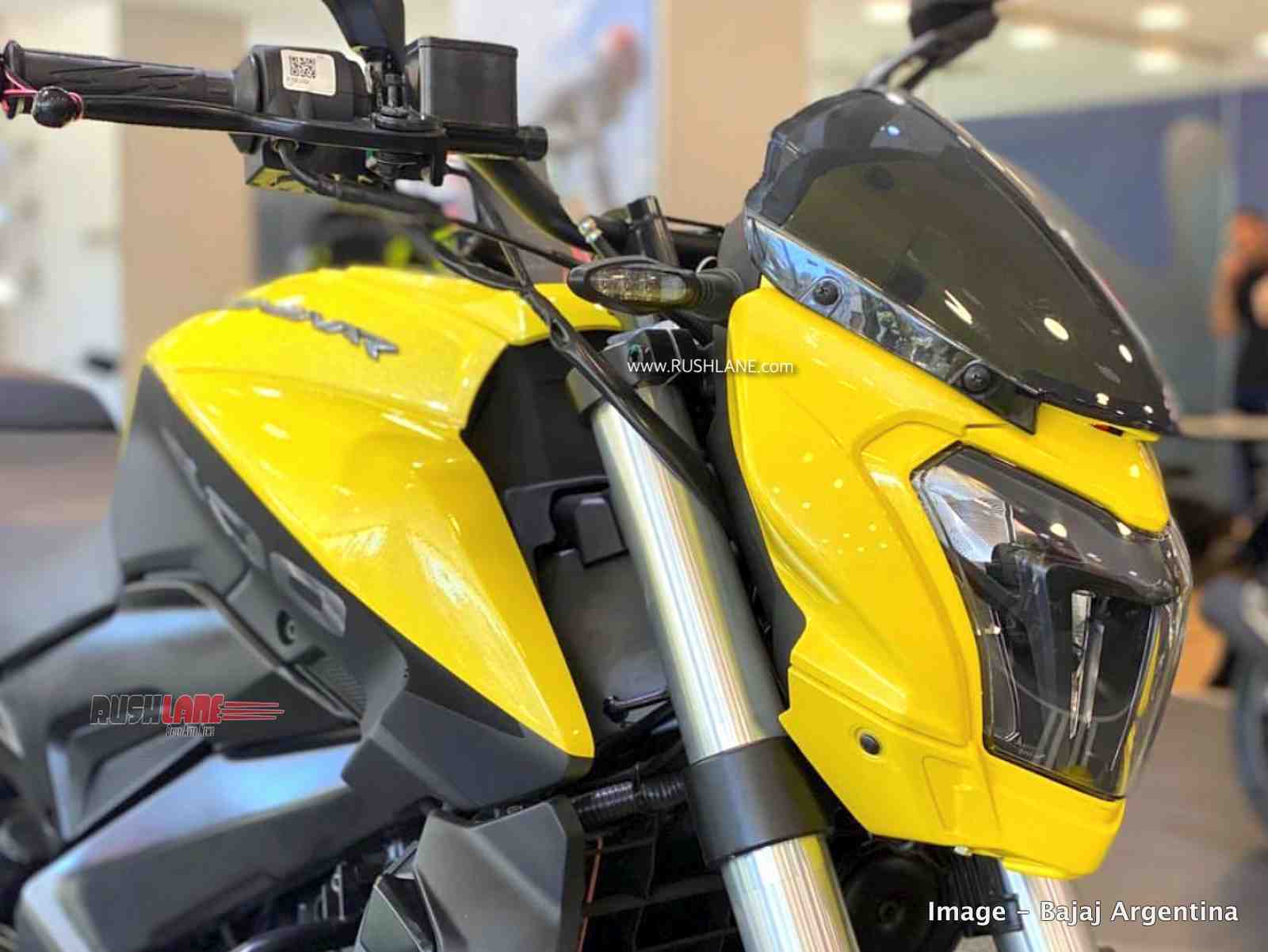 Bajaj has confirmed that they are working on updating the Dominar 400 to BS6 standards. Launch is expected to take place sometime in Feb 2020. The current Bajaj Dominar 400 gets innovative offering such as bungee straps holder located under its seat for securing gear during long distance travel, a secondary display showing off time, gear position and trip information and also gets an upgraded powertrain. 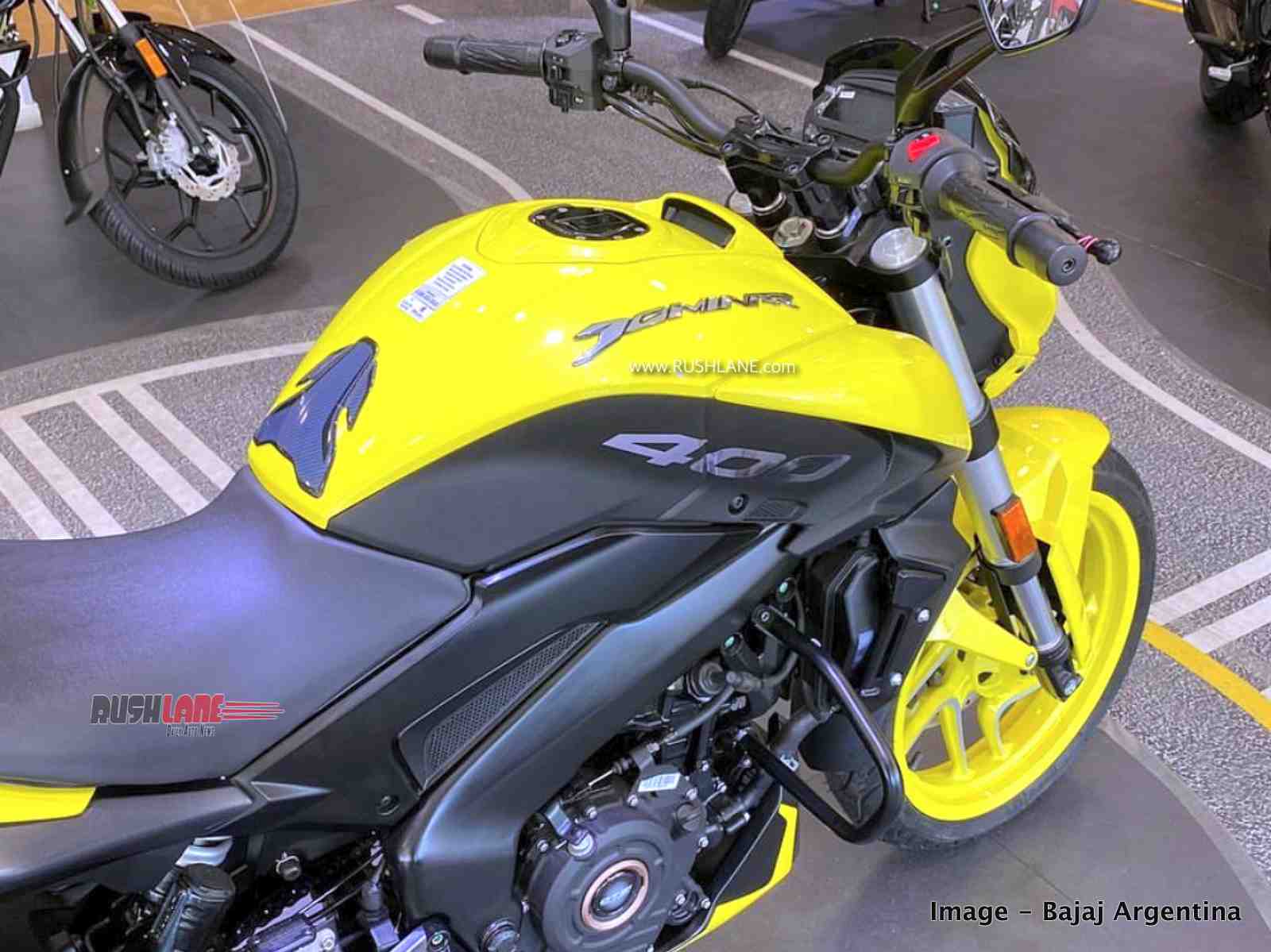 The Dominar 400 is powered by a 373.3cc, liquid cooled, DOHC engine offering 40bhp power at 8,650 rpm and 35Nm of torque at 7,000 rpm. Expect these power and torque figures to get slightly updated post BS6 implementation.

Post the launch of new Dominar, Bajaj has noted an increase in sales. Recently, Bajaj Auto unveiled their all new electric scooter, which will be launched in Jan 2020. Called Bajaj Chetak Electric, it is the first ever electric scooter from the brand. It will be sold via Bajaj Probiking outlets once launched. Bajaj is also expected to launch electric motorcycle in the future.