2020 BMW X6 spied testing in India for the first time 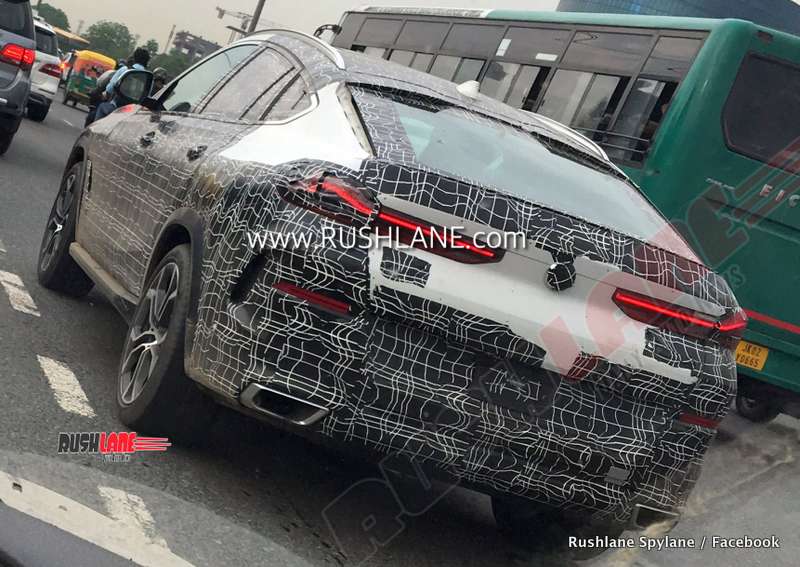 BMW India is not resting on its laurels after launching the new generation 7 Series and X7 in India. Just a day after the flagship’s made their Indian debut, the 2020 BMW X6 coupe crossover has been spotted testing in Gurgaon with camouflage. Hat tip to automotive enthusiast Balwinder Singh for sharing the spy shots

Looks like the German luxury brand is gearing up for a busy second half of the year. The third generation BMW X6 made its world premiere earlier this month and it is surprising that the vehicle is already on test in the country. We expect it to go on sale in India at the beginning of festive season.

Underpinned by the BMW Cluster Architecture that also serves the mainstream X5, the new X6 coupe retains its instantly recognizable silhouette, muscular sheet metal design and imposing illuminated kidney grille which keeps up the tradition and grown in size. 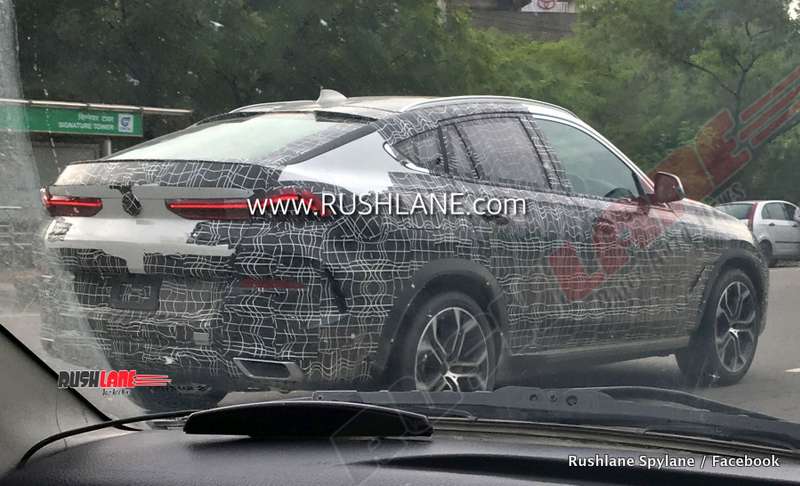 The tapering rear fascia features sleek LED taillights and several design elements including faux air vents on rear fenders which aim to mask the visual bulk. The overall design is familiar yet much sportier.

The cabin receives a comprehensively revised BMW Live Cockpit V7.0 with iDrive. The 12.3-inch configurable instrument panel and a touchscreen infotainment system of identical size offer a range of optional and standard features including the automaker’s voice assistant ‘Hey, BMW’. The owners of new X6 can also enjoy wireless charging, wifi hotspot, wireless Apple CarPlay and so on.

The new BMW X6’s powertrain lineup starts from a 3.0-liter inline six-cylinder twin-scroll turbocharged petrol engine which is good for 335 hp and goes all the way up to a 4.4-liter V8 twin turbocharged motor (X6 M50i) which pumps out 523 hp. The entire lineup features improved power and torque outputs which translate into faster acceleration. A 8-speed automatic transmission is standard across the range. It remains to be seen which of these engines will make it to India.

The 2020 BMW X6 offers Active Driving Assistant (radar-based cruise control), park distance control and a several other driver assistance systems. The new generation model is expected to be priced at around INR 1 crore (ex-showroom). An M version is also expected to be introduced when its available in international markets.