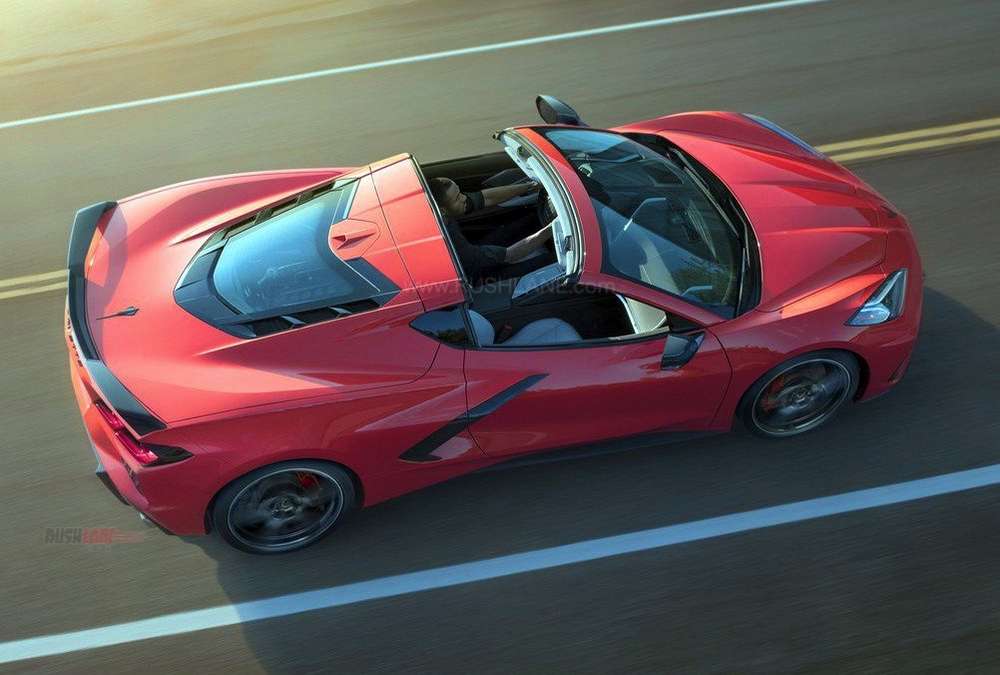 After a series of spyshots and leaks, Chevrolet has finally unveiled the all new 2020 Corvette Stingray, which happens to be the first Corvette to feature a mid-engine configuration. Since its launch back in 1953, the Corvette has had a front-engine rear-drive configuration. Chevrolet has broken the tradition this time by placing the 6.2 litre V8 motor behind the driver.

The entry-level trim has been baptized as Stingray (has got no relation whatsoever with the Maruti WagonR). As per Chevy, the car can do a 0-100 kmph in less than 3 seconds and happens to be the fastest ever base-level Corvette! Chevrolet has confirmed that it intends to introduce more powerful variants later in the future.

The car has grown in size as it now measures 4,630mm in length, 137mm longer than the previous generation. Wheelbase too has been increased to 2,723mm while the width has grown to 1,933mm, 56mm wider when compared with the C7. With the update, the 2020 Chevrolet Corvette Stingray has also put on some weight as it weighs 1,527kg, 166kg more than its predecessor. Looks can be subjective but the new Corvette looks a lot more mature, something which places it closer to its European counterparts like the ones from McLaren, Ferrari or Porsche. 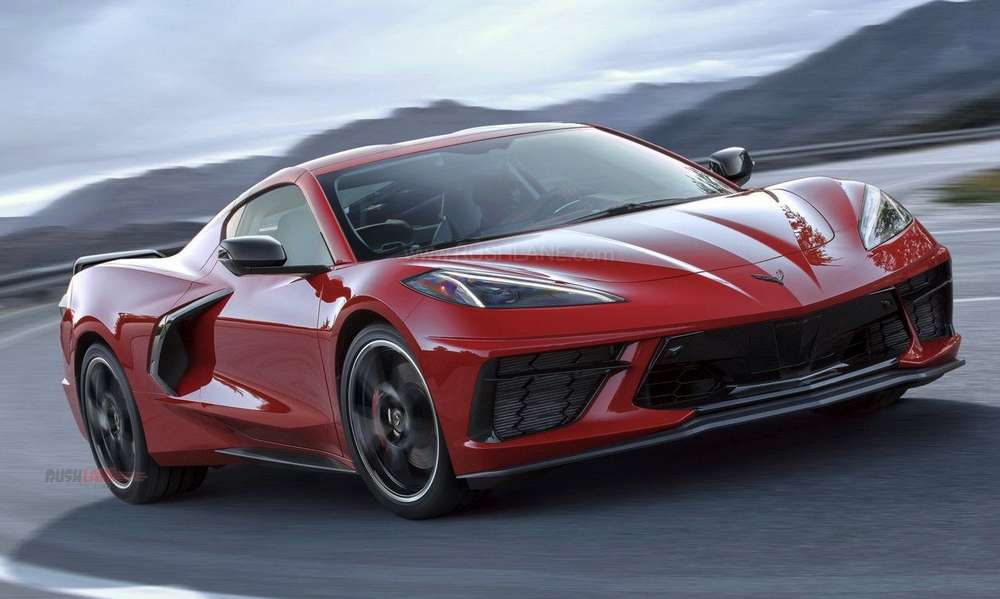 Under the hood, well, to be factually correct, under the glass cover, one will find a 6.2 litre V8 petrol motor which dishes out 497hp & 630Nm of torque. Performance hungry customers can get an optional power enhancement via the Z51 Performance package which increases the output figures to 502 hp & 637 Nm.

Transmission duties are taken care of by a new 8-speed DCT (Dual clutch transmission) unit which comes with paddle-shifters. It also has a new feature called the ‘double-paddle de-clutch’, which lets the driver to have more manual control over the clutch.

Just like the C7, the C8 comes with Magnetic Ride Control which lets the suspension dampers to adjust quickly. Additionally, on offer are a performance traction management system and an electronic LSD (Limited-slip Differential). The front splitter and the rear spoiler work in tandem and have a capacity to generate downforce of around 400 pounds, which helps the car to stay grounded when it is pushed hard around corners.

Production of the C8 will take place in Bowling Green, Kentucky. Top speed, fuel economy and price details haven’t been revealed at the moment and are expected to be released towards the end of this year.