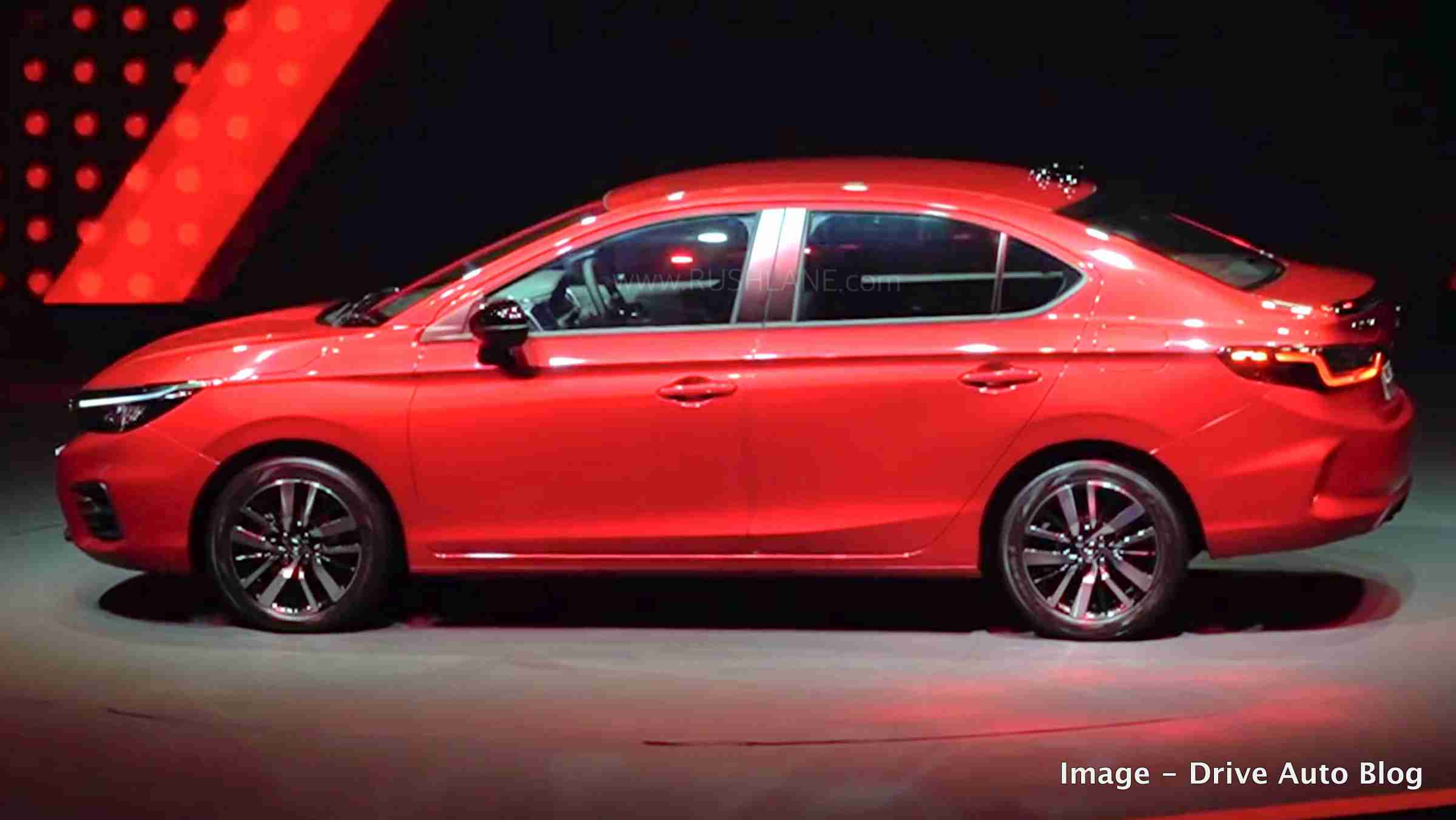 Honda has officially launched the all new generation of their City sedan in Thailand. In its 5th generation now, here is a specs comparison of the Maruti Ciaz vs 2020 Honda City vs Hyundai Verna.

The new City is the longest ever City made till date. With a length of 4553mm, it is 113mm longer than the older City and the current Hyundai Verna. It is longer than the Maruti Ciaz by 63mm. As of today, it is the Maruti Ciaz which claims to be the most spacious car in the segment in India. But that title will soon go to the new generation City, when it is launched in India next year.

Not only new 2020 City is longest, it is also the widest car of the three. New Honda City is 1748 mm wide. This is 53mm wider than current City. 19 mm wider than the Hyundai Verna and 18mm wider than the Maruti Ciaz. This implies that along with the highest legroom space, new City will also deliver best in class shoulder room.

Kerb weight of the new Honda City has increased by 92 kgs, which now stands at 1150 kgs. This is 55 kgs heavier than the Hyundai Verna and 134 kgs heavier than the Maruti Ciaz. It remains to be seen if the India-spec Honda City comes with same kerb wt or not. Fuel tank size remains same at 40 liters. Only the top of the line RS variant gets 16 inch alloys, other variants get 15 inch alloys. Tyre size of new City is 185/55. For safety, 6 airbags, ABS, EBD, etc is on offer.

Speaking about engine option, the new City gets an all new 1 liter 998 cc 3 cylinder turbocharged petrol engine which delivers 23.8 kmpl mileage. This engine delivers 122 PS power and 173 Nm torque. It is mated to a CVT gearbox. No other transmission option is on offer.

But in India, expect the new City to be offered with 1.5 liter petrol iVTEC and 1.5 liter diesel iDTEC engine options. These are the same engine options which are currently on offer with the City, but as BS4. But when the new City is launched, these engines will be upgraded to meet BS6 norms. Prices of the new City are expected to start at about Rs 10.5 lakhs, ex-sh.