Launched in India in 2017, Honda WRV will soon be getting its first major update. While the shift to BS6 compliant engines is obvious, the SUV also gets styling enhancements and new features. Launch of 2020 Honda WR-V BS6 facelift is expected later this month. Bookings are now open at authorized dealerships for Rs 21,000. Honda WR-V facelift will be available in both petrol and diesel variants.

Honda would be hopeful that updated WR-V will appeal to customers looking for an optimal combination of style, comfort, and performance. WR-V facelift sports a bolder look and features refreshed exteriors, even though the overall silhouette is the same as that of its predecessor. Here are the first spy photos of the 2020 Honda WRV Facelift, which was spied at a dealer yard by @mirza.nurul.5

The new model gets an updated grille with horizontal vents, which replaces the earlier mesh-type design. Other changes include LED projector lamps that replace the halogen units used in BS4 model. Rear combination lamps at the rear have also been replaced with new C-shaped LED tail lights. Exterior features that will be carried forward include the wide chrome strip with Honda logo, roof rails, front and rear skid plates, and gunmetal finish alloy wheels. 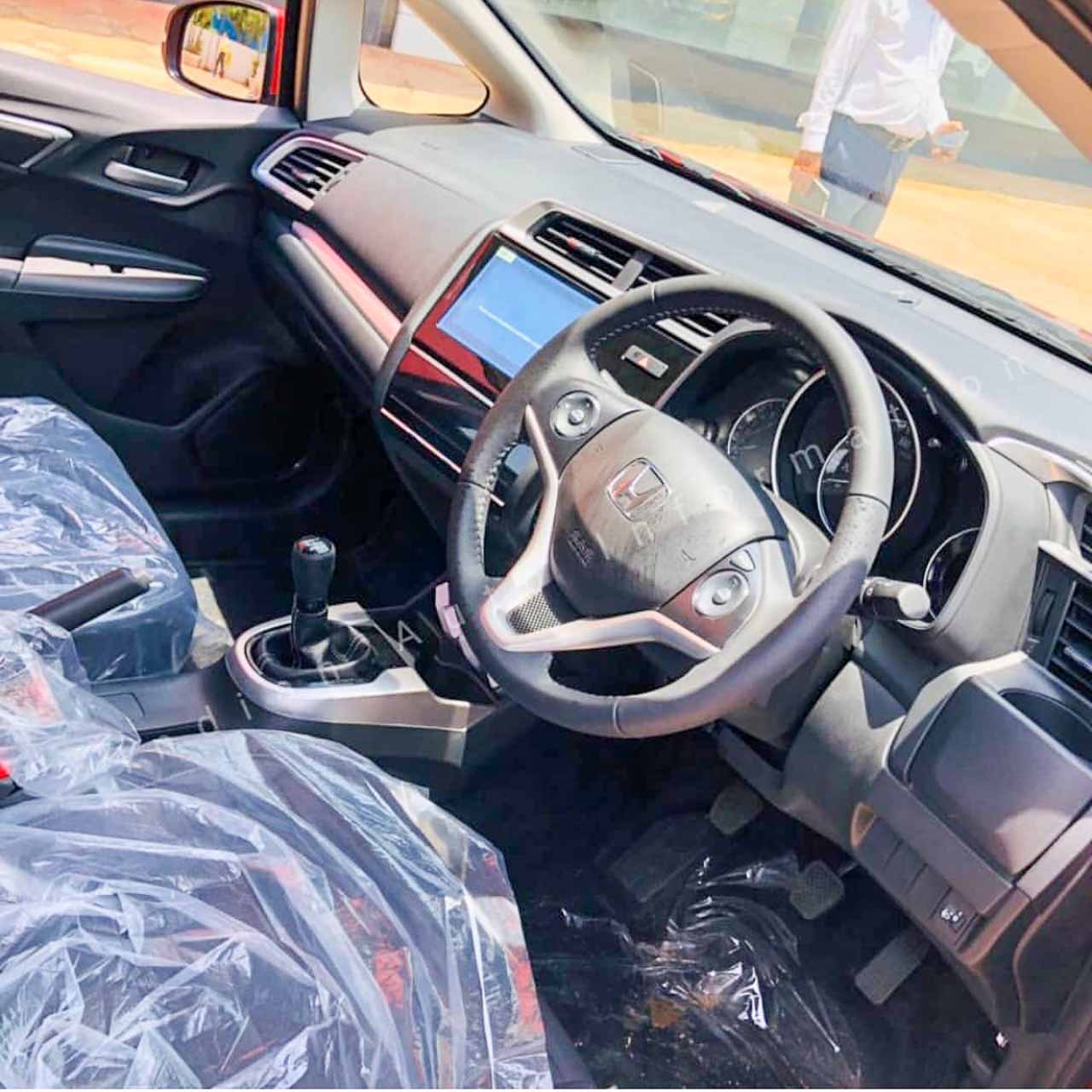 Talking about interiors, there are unlikely to be any significant change in WR-V facelift. Expect minor updates such as new seat fabric. WR-V facelift will continue using most of the features of the earlier model.

Honda WR-V facelift will borrow its engines from Honda Amaze. The 1.2-litre BS6 petrol unit generates max power of 88 bhp and max torque of 110 Nm. Engine is mated to a 5-speed manual transmission. The 1.5-litre BS6 diesel motor generates 98 bhp / 200 Nm and is mated to a 6-speed manual transmission. Fuel efficiency is pegged at 23.7 kmpl for the diesel MT and 16.5 kmpl for the petrol MT. There is no automatic option for either engine, something that many experts have pointed out as a major drawback for Honda WR-V.

With the BS6 engine upgrades and new looks, WR-V facelift is expected to come with a higher price tag. Starting price of WR-V facelift petrol and diesel variants is expected around Rs 8.25 lakh and Rs 9.60 lakh, respectively. All prices are ex-showroom. Honda WR-V facelift will continue to rival the likes of Hyundai Venue, Maruti Brezza, Tata Nexon, Ford EcoSport, and Mahindra XUV300.