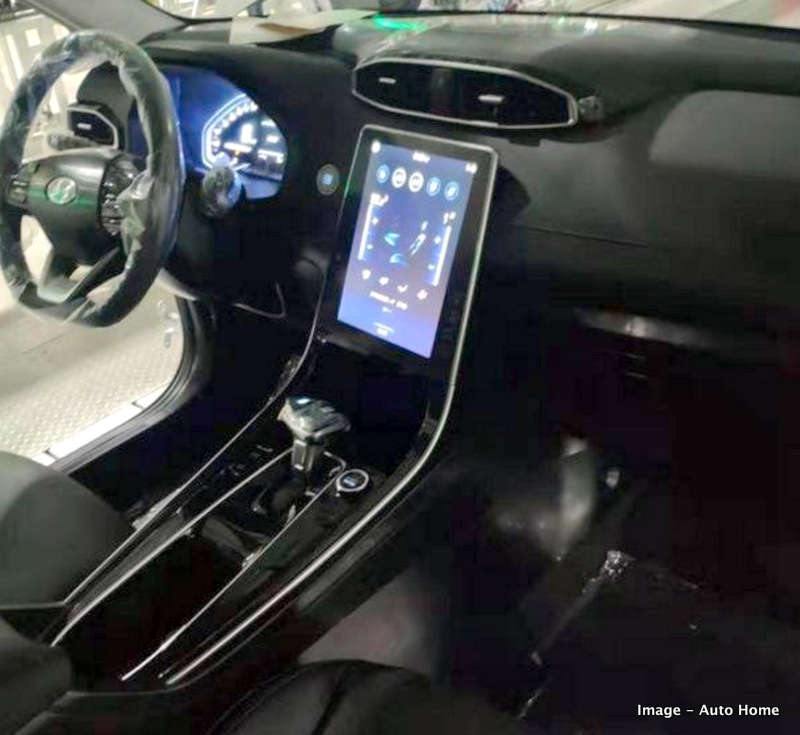 The Indian auto industry continues to go through a tough phase and amongst the current slowdown, one segment which has managed to do relatively better is the mid-sized SUV segment. No wonder, even the two new entrant OEMs, namely, MG Motors and Kia Motors are doing exceptionally well with their respective offerings – Hector and Seltos.

However, the reigning champion of this segment happens to be the Hyundai Creta and undoubtedly, it is the one which has been affected the most with the influx of new products. To keep up with the competition, Hyundai is working upon the next generation Hyundai Creta. Recently, the upcoming SUV was spied undisguised inside company plant by Auto Home website.

In these new spy shots of 2020 Creta, which were take on the production line at the company plant in China, you can clearly see the interiors, especially the dashboard. New Creta will come with large vertical touchscreen infotainment system with Apple CarPlay and Android Auto. 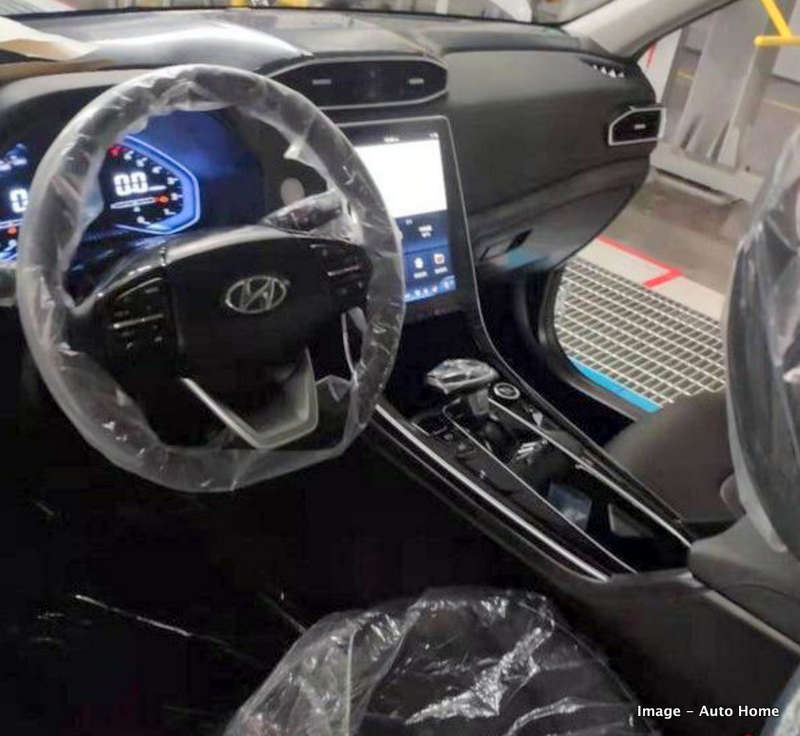 The dashboard now looks a lot more cleaner, and futuristic. There are no buttons on dashboard. The large vertical touchscreen inspired from Tesla offers loads of functions. The gear lever too looks too premium, more like that of an aeroplane-inspired. Drive mode knob is also visible in the photo. The instrument panel is all digital.

Leaked photos also confirm that it will get 360 surround view feature, just like the one we have seen in Kia Seltos and MG Hector. In addition to that, it will also get internet eSIM card, for voice enabled functions. New Creta has already been spied in India. Indian launch or debut of the 2020 Creta will most likely take place at the 2020 Auto Expo, which is scheduled for February’20 in NCR.

The next generation Creta is expected to feature connected car features like the ones seen on the Venue and probably some additional ones as well. As far as mechanicals are concerned, it will be sharing a lot with its South Korean cousin, the Kia Seltos. New Creta will come with the same engine options as seen on the Seltos. These are 1.4 liter petrol, 1.5 liter petrol and 1.5 liter diesel. All are BS6 compliant. Transmission options include manual, IVT, AT and DCT.

Once launched, the 2020 Creta will compete with the likes of Kia Seltos, Tata Harrier, MG Hector, 2020 Mahindra XUV500, Nissan Kicks, Maruti S-Cross. Pricing is expected to go up slightly as the SUV will come packed with multiple new features and BS6 engines. 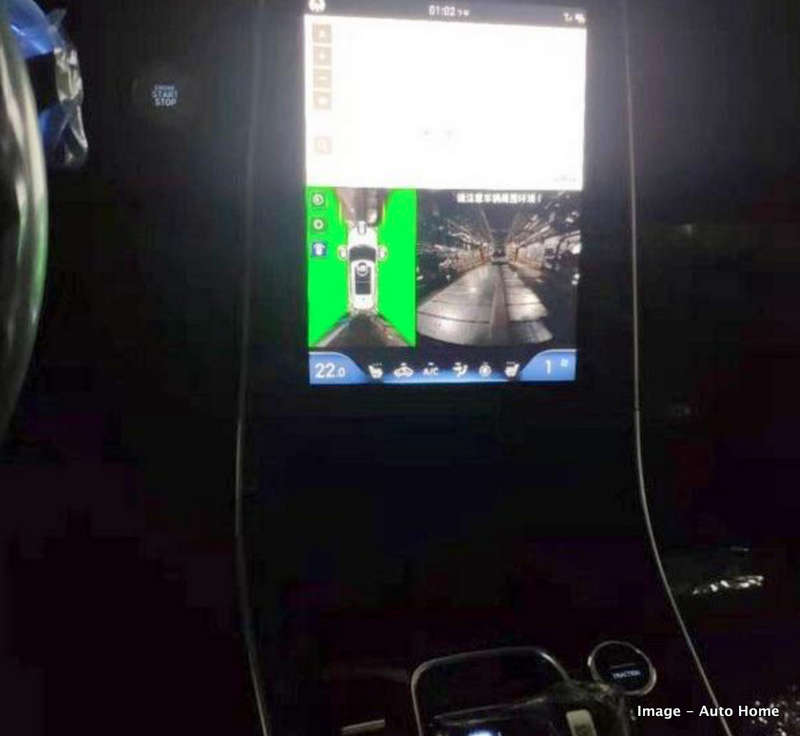