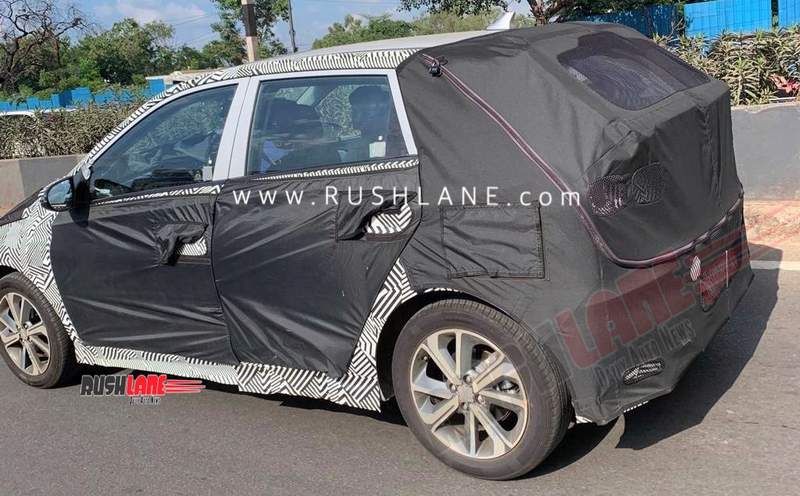 Expected to be launched in 2020, next-gen Hyundai i20 has been spied on test in India. The latest spy shots are credit to automotive enthusiast Jim. The new i20 will come with a range of updates including segment-first digital instrument cluster. It is likely that the new unit will be similar to the one used on next-gen Hyundai Creta, which is also scheduled for launch next year in India.

Next-gen Hyundai Creta has already been unveiled in China, where it is sold as ix25. However, it is yet to be confirmed whether all variants of next-gen i20 will get the new instrument cluster or if it will be offered only with top-spec Asta variant.

2020 Hyundai i20 is already a well-equipped premium hatchback with features such as six airbags, automatic climate control, rear AC vents, wireless charging, front and rear armrest and engine start/stop button. These features will be continued in next-gen i20. 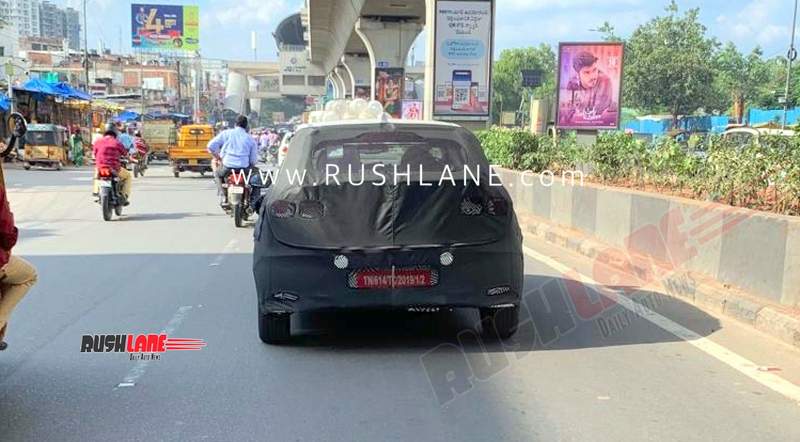 New features to be added include internet connected smart features, which is known as BlueLink in Hyundai’s dictionary. Venue was the first Hyundai car to get BlueLink technology that has played a key role in getting customer’s attention and boosting sales. Next-gen i20 will also be getting a larger 8-inch touchscreen infotainment system. To improve braking performance, next gen i20 will come with all four disc brakes, as seen in the spy shots.

Other changes include a new 1.5-litre diesel engine that will replace the existing 1.4-litre diesel unit (90 hp). The new diesel engine is the same as that of Kia Seltos, but on i20, it will come in a lower state of tune. The one on Kia generates 115 hp of max power and 250 Nm of max torque. Talking about i20 rivals, Honda will be offering a BS-VI compliant diesel engine for Jazz while Maruti has decided to discontinue diesel option for Baleno from April 2020.

New i20 petrol variant will be using the same setup as Venue, a 1.0-litre turbo petrol engine that generates 120 hp and comes mated with a 7-speed DCT automatic. Surprisingly, Baleno is not expected to get BS-VI compliant turbo-petrol option. Also, Baleno petrol BS-VI will have CVT automatic.

i20 has been among the consistent performers in Hyundai’s line-up in India and next-gen i20 could boost sales even further. In September 2019, i20 was the top selling Hyundai car with sales of 10,141 units. In comparison, Maruti Suzuki Baleno sold 11,420 units in September. Other rivals include Honda Jazz and upcoming Tata Altroz.