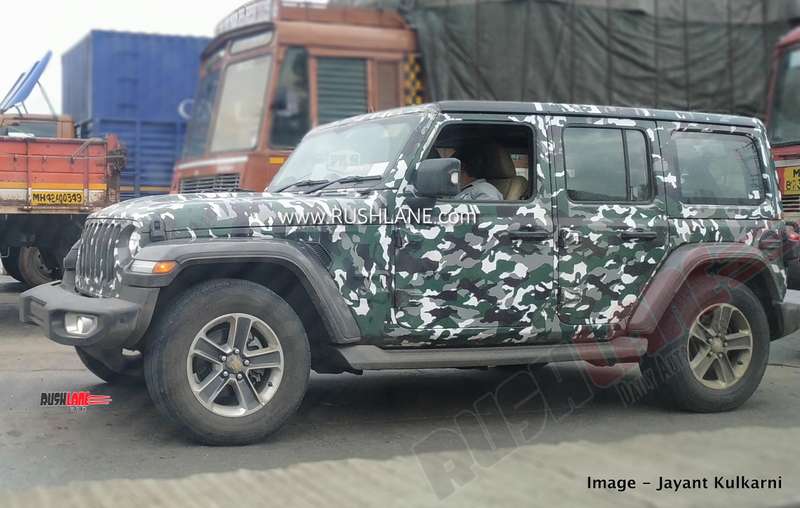 The next generation Wrangler shall start arriving in showrooms before Diwali’19. One can expect the Rubicon variant to be baptized as ‘Moab’, once it is launched in the country. The Moab is sold internationally as the off-road centric variant of the Wrangler. 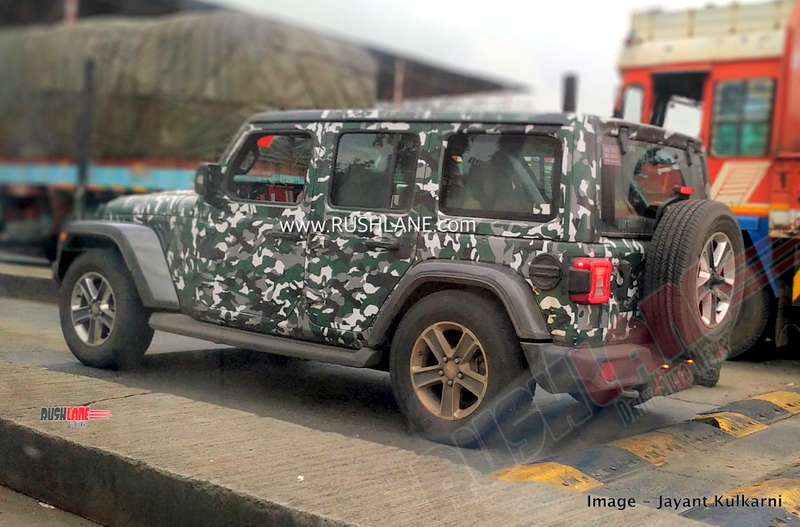 However, Rubicon in itself is more capable to handle off-road, than other Wrangler variants like Unlimited and Sahara. The Rubicon gets Dana 44 heavy-duty axles, Rock-Trac 4X4 system, front/rear locking differentials and a front sway-bar disconnect system. Additionally, the Rubicon has an departure angle of 37 degrees, break-over angle of 27.8 degrees and an approach angle of 44 degrees, all of which help it traverse challenging terrains easily.

The next generation Wrangler is based upon the new JL platform which happens to be lighter than the current JK platform. Jeep will be offering it with a new 4-cylinder turbocharged 2 litre petrol motor and the regular 3.6 V6 motor. The new 2 litre engine comes along with mild hybrid tech and dishes out a healthy 274PS and 400Nm of max torque. It comes mated to a new 8-speed AT. For India, Jeep might bring in a 2.2 litre diesel unit which makes 200PS and 488Nm of max torque.

The Wrangler which Jeep currently sells in India gets 2 engine options, namely a 3.6 litre V6 petrol and a 2.8 litre diesel motor. Current pricing ranges between INR 58.74 and INR 67.60 lakhs (ex-showroom, Pune). Prices will increase, thanks to implementation of BS6 compatibility. Official prices will be revealed on 9th August, when it is launched in India.

Apart from new Wrangler, Jeep India has also started working on two new SUVs, one which will be smaller than Compass, and another that will be larger than Compass. The former will be a sub 4 m SUV, to take on the likes of Mahindra XUV300, while the larger SUV will take on the likes of Toyota Fortuner. Compass facelift is also in the making, with debut expected at 2020 Auto Expo.