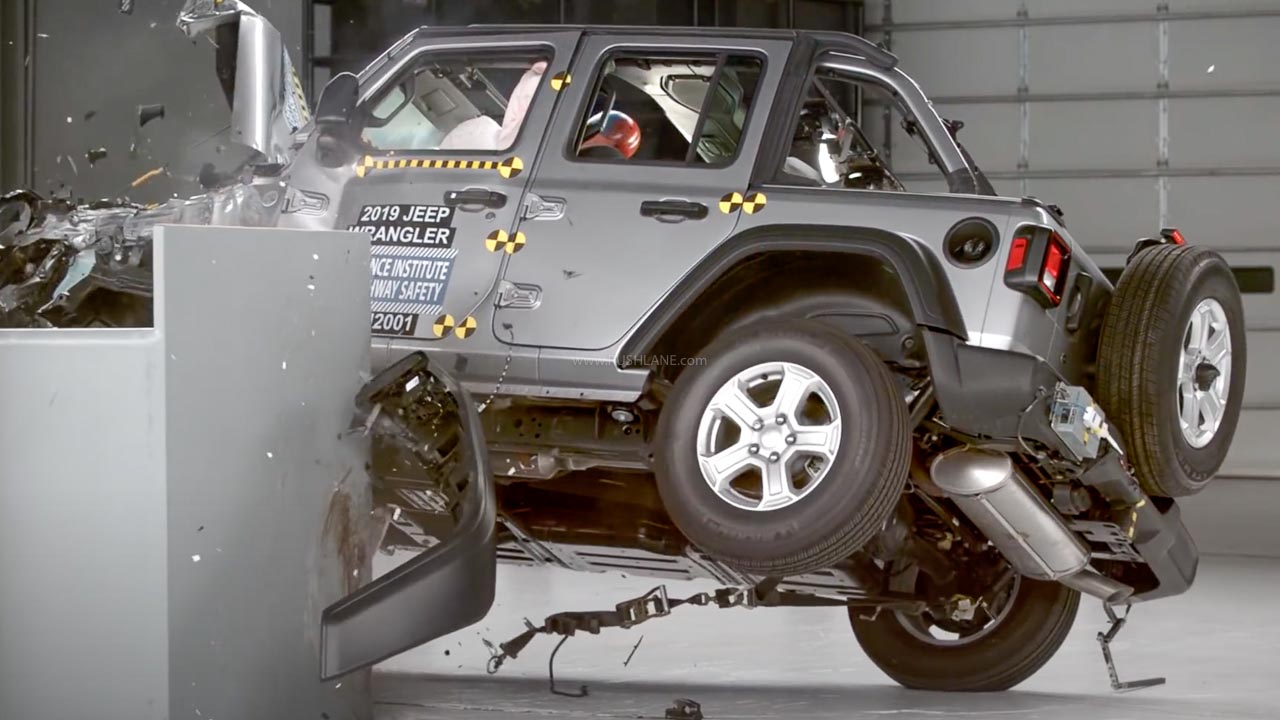 Thanks to numerous safety regulations and business principles, cars are becoming substantially safer with time. In fact, a 5-star NCAP (New Car Assessment Programme) safety result is currently more of a USP rather than just an indication of a car’s build. Safety standards have become a priority among major Indian automakers as well. Products such as the Tata Nexon and Mahindra XUV300 have set a benchmark on the market and it is good to see other OEMs follow suit.

The USA is arguably the most important market for global automotive manufacturers. For the same reason, American safety regulations are quite difficult to pass. As a matter of fact, the first NCAP was created by the United States National Highway Traffic Safety Administration in 1979.

Besides regional NCAPs, there are many country-specific vehicle safety and emission testing institutions (such as ARAI in India). The Insurance Institute for Highway Safety (IIHS), a non-profit organisation funded by US-based automotive insurance companies, conduct routine crash tests at its facility in Virginia. A recent test with the 2020MY Jeep Wrangler (four-door) returned some alarming results.

IIHS conducts crash tests across a range of categories such as Frontal, Side, Roof Strenght, Head Restraints & Seats, etc., with sub-classifications in each. The off-roader failed twice in ‘driver-side small overlap frontal test’ by toppling over in the rig — which is very unlikely for a modern-day vehicle. This is a crucial observation as data proves that 25 per cent of all crashes involve such a kind of impact.

Unsurprisingly to an extent, the Jeep Wrangler did not return such a result in FCA’s in-house testing facility. Most automakers have their own internal testing equipment to analyse a new product’s ‘crashworthiness’ before sending it to dedicated bodies such as an NCAP. According to IIHS, the vehicle “rolled onto its passenger side after striking the test barrier”.

However, IIHS further added that it performed well by the usual metrics that evaluate a driver-side small overlap front test. Yet, the “partial rollover presents an additional injury risk” and thus resulted in a marginal safety grade. Rollovers also increase the chances of ‘passenger ejection’.

Since the Jeep Wrangler has removable doors and roofs, it is not mandated to have side or curtain airbags which generally help keep occupants inside during a rollover. Compared to its predecessor, the 2020MY Jeep Wrangler is a major improvement in terms of design and off-road capability but it seems there have been compromises on the safety department.