In India, Kia has been focusing upon larger & premium products. However, globally, Kia sells multiple vehicles in the economic segment as well. One of its popular hatchback happens to be the Kia Picanto or the Kia Morning. The third generation version of the Picanto was launched back in 2017 and now, Kia has brought in a facelift of the same hatchback.

Technically, the Picanto shares its platform with the Hyundai i10 which is sold globally (NIOS in India). The Picanto was first launched in 2004 and is also known as Morning in select markets. The updated 2020 model has been launched in South Korea for a base price of KRW 1,17,50,000, which is equivalent to around INR 7.25 lakhs.

The hatch gets only 1 powertrain option which consists of a 1 litre petrol motor which will come mated to a 4-speed AT. The petrol motor is decently powerful as it will be able to dish out 76PS and 95 Nm of peak torque 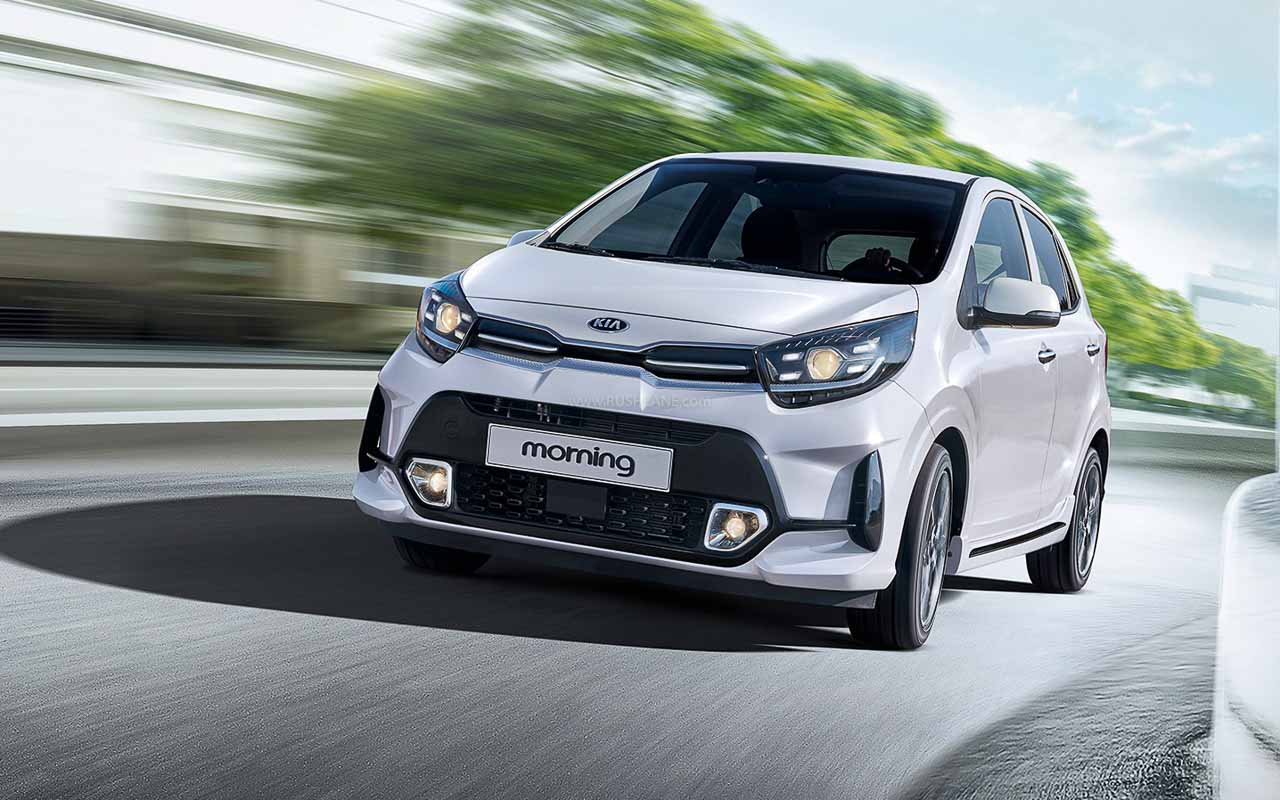 With the facelift, Kia has brought in considerable changes to the Morning. These changes include a modified exterior design, updated interiors and gadgetry levels and a revised powertrain combination. As far as exterior looks are concerned, the Picanto gets updated front and rear bumpers, redesigned 16-inch alloys, modified headlamps and taillamps and a signature but slightly tweaked tiger-nose grille. Additionally, customers will have an option to choose an all new paint scheme which the South Korean manufacturer intends to call ‘Honeybee’.

On the inside, the overall theme hasn’t been altered much. However, there are certain new additions. For example, there is a new 4.2 inch colour MID in the IC and an all-new 8-inch touchscreen infotainment. The infotainment setup is quite capable as it allows pairing of upto 2 Bluetooth devices, and has capabilities like voice recognition, wireless navigation, wireless phone charger, ventilated front seats etc. 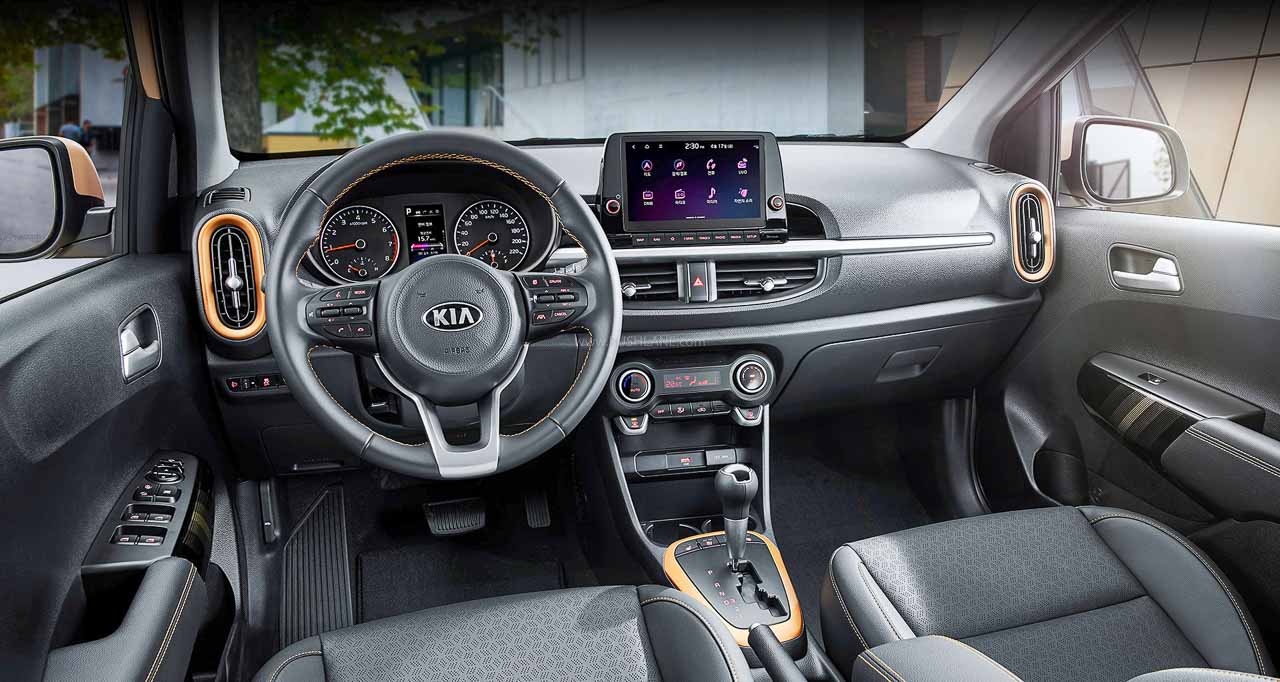 As far as a potential Indian launch is concerned, we don’t think that Kia will be interested to bring the Kia Picanto to India. The hatchback segment is already very crowded and the Picanto might land up becoming a #MeToo product. Instead, Kia’s team has been trying to position itself as a neo-premium brand which is relatively economical. Hence, we don’t see any reason why Kia would want to bring in this hatch to the country.