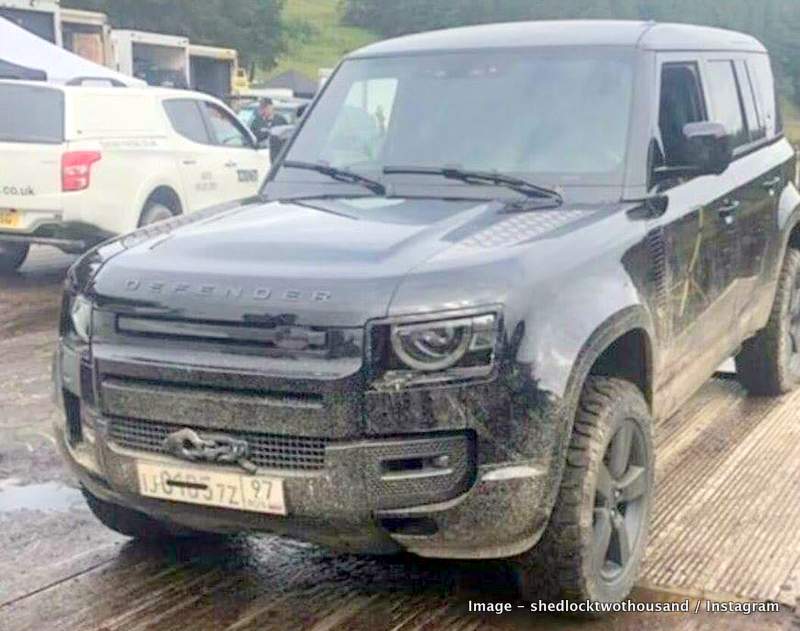 The 2020 Land Rover Defender has been leaked ahead of its official debut. The leak has come from the sets of the new James Bond movie, which was officially given name a few days ago.

No Time To Die is the name of the upcoming Bond movie, in which we will see the new generation Defender in action. And judging by the condition of the leaked photo of the Defender, the SUV seems to have gone through a lot, which is usual for a car in a Bond movie.

2020 Land Rover Defender has been put through testing over 12 lakh kms across the globe and under varying weather conditions. The Defender has been tested from the Arctic region to the Rocky mountains in Colorado to the sand dunes of Dubai and even across the Nürburgring race track to test its on-road dynamics. 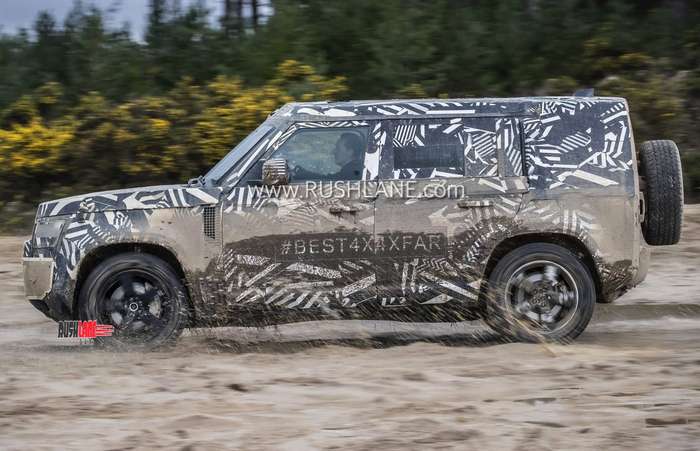 It boasts of a boxy body style with a contemporary design. It will sport large wheel arches, a high set bonnet, signature headlamps and a short wheelbase with a rear mounted spare wheel as has been noted on the model on test.

The SUV has also been spied on test in India. It was wearing a registration number plate which belonged to Tata Consultancy Services; probably undergoing tests for components such as in-car software and sensors.

Interiors will also see some novel features with a fully digital instrument cluster, and a dual screen setup on central console apart from other driver and passenger comforts.

Where engine specifications are concerned, the new 2020 Land Rover Defender will use a set of JLR Ingenium series of engines along with off road hardware and four wheel drive system. These engines will include petrol and diesel engine options with reports of a 2.0 liter four cylinder unit making its way to lower variants to a turbocharged 6 cylinder unit making its way to higher variants.

New Defender is slated to make its world premiere later this year, which will be followed by launch in India sometime in 2020-21. Expect it to make India debut at the 2020 Auto Expo in Feb next year.