Mahindra currently operates in both passenger-vehicle and commercial segments of the Indian automotive industry, with the likes of the eVerito sedan, eSupro microvan and the three-wheelers: Treo and eAlfa Mini. The discontinued Mahindra e2o and e2oPlus are perhaps the most popular products from the brand. The e2o can be considered as a spiritual successor to the iconic Maini Reva all-electric micro-hatchback.

Now, Mahindra Electric plans to introduce an all-new EV with a price tag starting from under Rs 9 lakh at the upcoming Auto Expo 2020. Pawan Goenka, MD of Mahindra & Mahindra Group, commented that electric mobility is the future of the Indian automotive scenario and hence, Mahindra intends to break a new barrier by introducing a sub-9-lakh EV.

This means that Mahindra will launch the new 2020 KUV100 electric or eKUV100 at a starting price lower than that of the upcoming Maruti Wagon R electric. Maruti Suzuki had previously stated that the WagonR electric could cost Rs 12 lakh ex-showroom. 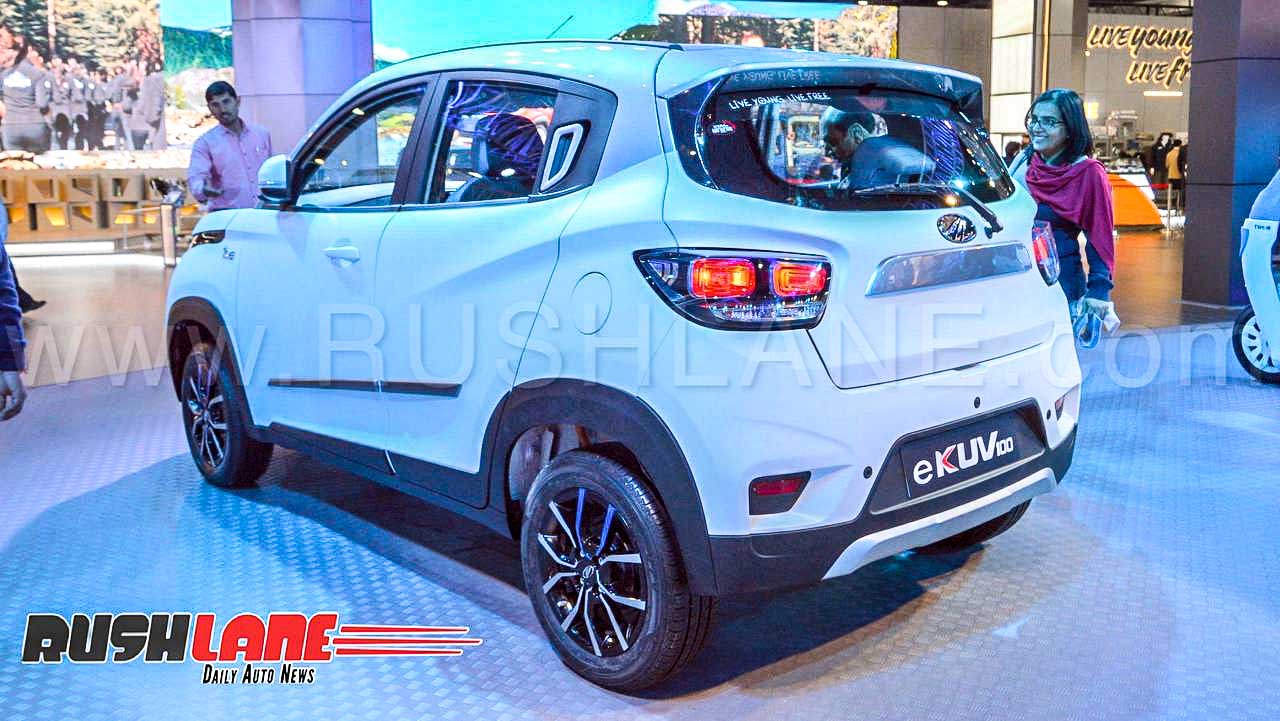 The company had already shared its plans to launch an all-electric avatar of the Mahindra XUV300, but that will only hit the market sometime next year. Mahindra Electric is aiming for a range capability of 300-400km with the eXUV300.

To introduce competitive and desirable products in a market dominated by petrol and diesel vehicles, Mahindra Electric has invested Rs 1000 crore to develop scalable R&D in the EV segment. Almost half of the investment will be spent at the company’s Bengaluru facility while the other half will be used to create a higher-powered battery charger and other important sub-components of a conventional electric vehicle, at Mahindra’s Chakan facility. 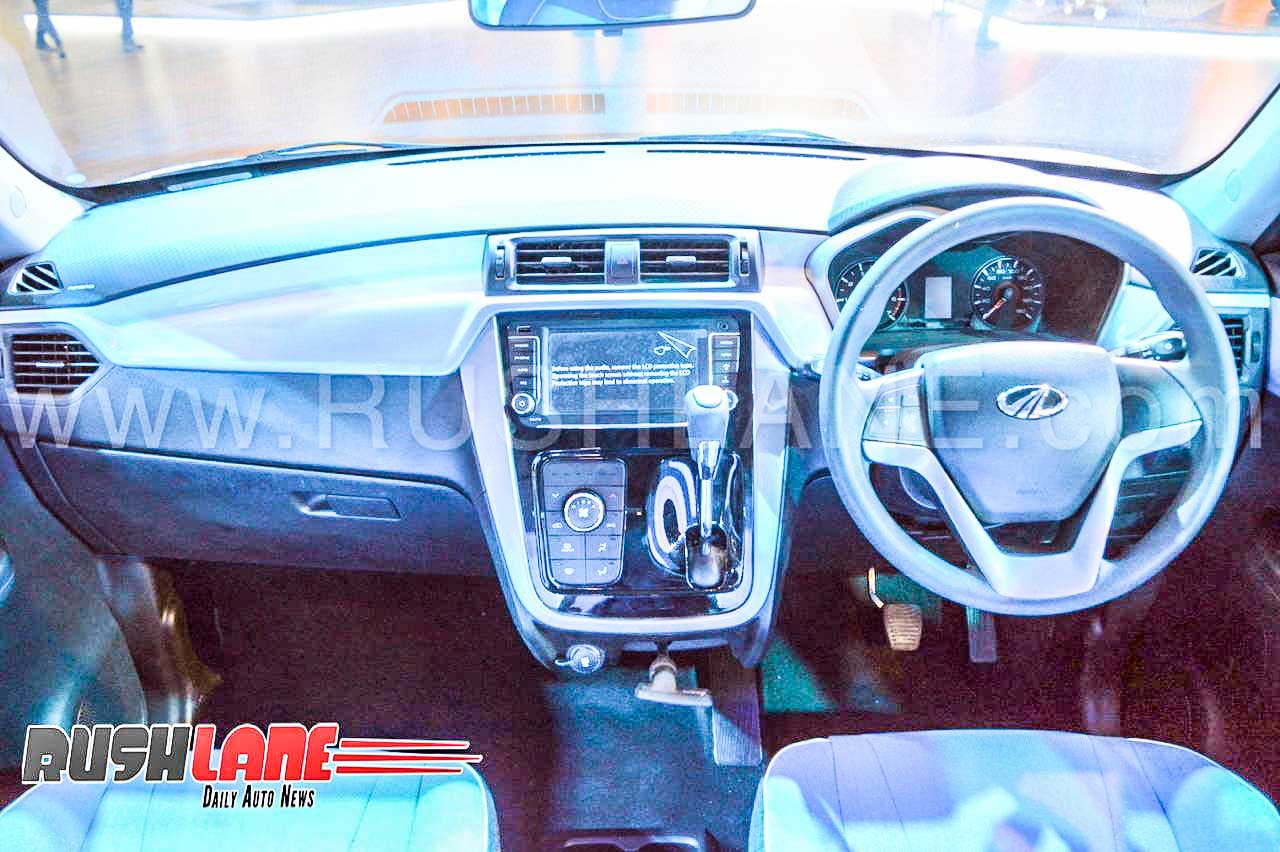 Even though the Indian EV market is still at an infant stage, major names are trying their best to catch up with the rising competition. Recently, Tata unveiled the all-new Nexon EV  while MG Motor introduced the ZS EV even before that.

In the premium segment, the Hyundai Kona is the only desirable product available to buy now and it will soon become a direct rival to the upcoming MG ZS EV. The Tata Nexon EV, on the other hand, is expected to set a new benchmark in the around-15-lakh price category.

Hence, the competition in the EV market is definitely becoming stronger even though it is light years behind petrol and diesel segments in the country. With the upcoming eKUV, Mahindra Electric aims to make a strong statement in India’s domestic EV market.