It was only recently that Mahindra Two Wheelers launched the BS6-compliant 2020MY version of its flagship touring motorcycle, Mojo 300. Ex-showroom prices start at roughly Rs 2 lakh or Rs 5,000 more than its phased-out BS4 ‘dual-channel ABS’ counterpart. One could argue that the Indian automaker is a bit late to the party since India’s 250-350cc motorcycle segment has got some compelling alternatives at competitive prices.

In the meantime, the company has announced a price hike. While the base Black Pearl option does not get any price revision, Red Agate and Ruby Red shades have become costlier by Rs 11,000. Garnet Black costs Rs 6,000 more than before. Hence, ex-showroom prices of the updated Mahindra Mojo 300 BS6 now range from Rs 2.00-2.11 lakh. 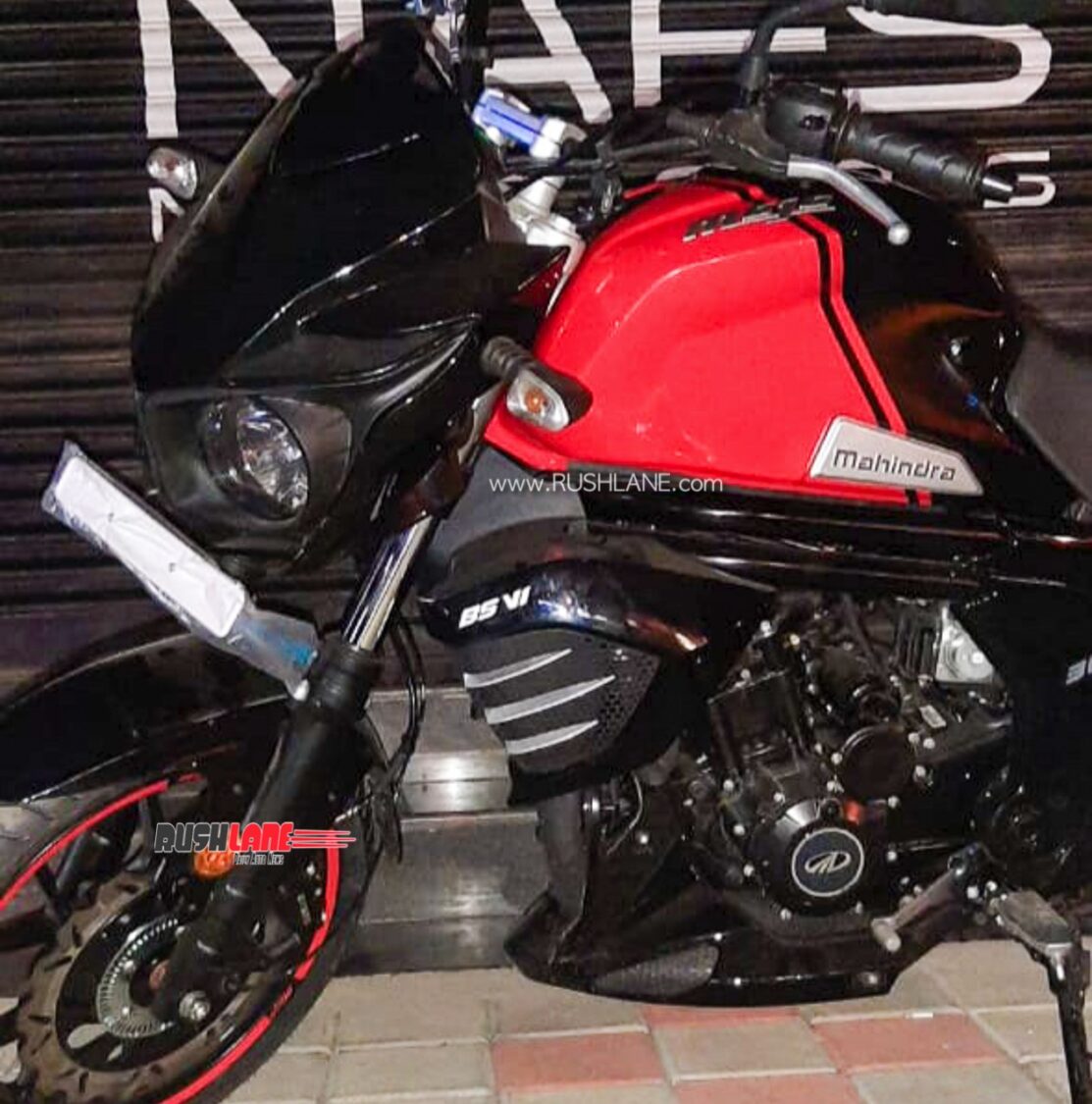