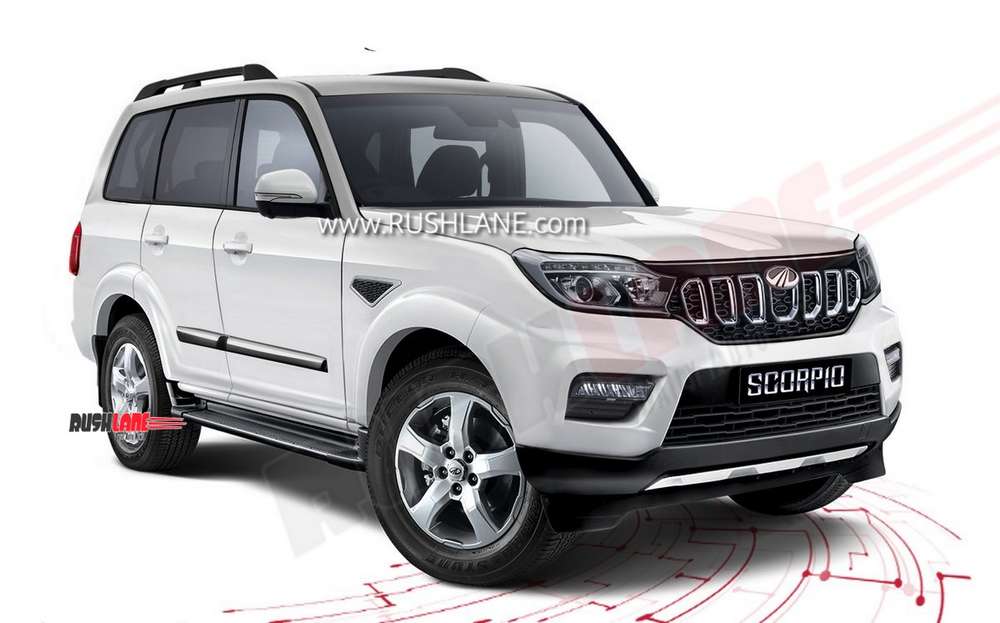 Several prototypes of 2020 Mahindra Scorpio are currently undergoing extensive testing in the country. The prototypes are heavily camouflaged and feature makeshift headlamps and tailights but the body panels appear to be production ready.

Our rendering specialist Pratyush Rout has come up with a speculative rendering of the next generation Scorpio (codenamed Z101) based on the spyshots. For the first time in its history, the popular Mahindra SUV will receive a comprehensive styling change.

While the new Scorpio retains the trademark boxy silhouette, it appears to have grown in size and incorporated a few curves and contours to mask the visual bulk. The front fascia is all-new with a larger vertical slat grille, new headlamps (the cavity indicates that the design is inspired by the ones on the Alturas G4) and of course, fresh bumper with fog light inserts. 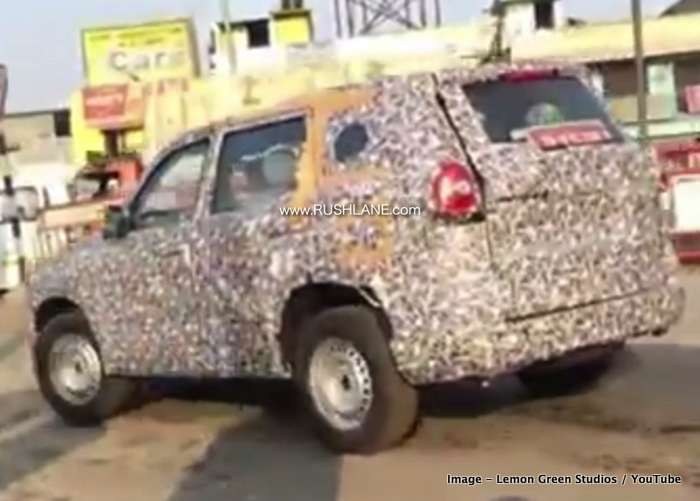 The test mules feature a subtle kink on the base of the rear window while the roof is nearly flat. To be underpinned by an updated ladder frame chassis which is designed to comply with the new crash test regulations, the 2020 Mahindra Scorpio is likely to offer slightly longer wheelbase than the outgoing model. Mahindra could use the additional real estate to give the SUV a proper third row of seats instead of the current car’s jump seats.

The rear fascia and interior are also expected to undergo major changes. The next generation Scorpio would be better equipped than its predecessor. We expect a standard touchscreen infotainment system, new dashboard layout and improved materials. Like the TUV300, the 2020 Scorpio’s interior is expected to benefit from Pininfarina’s design inputs.

The new Mahindra Scorpio is reported to debut a new 2.0-liter turbocharged diesel engine which is estimated to produce around 160 hp. The entry level variants are expected to employ the existing 2.2-liter mHawk diesel engine in BS-VI avatar. While a 6-speed manual transmission driving the rear wheels would be a standard configuration, the SUV would also be offered with an automatic transmission and 4×4 variant.

The 2020 Mahindra Scorpio would be crucial for the car maker as it will cater to a highly competitive segment. The Scorpio’s ladder frame hardware setup would give it an inherent off-road capability and rugged appeal (its USP).