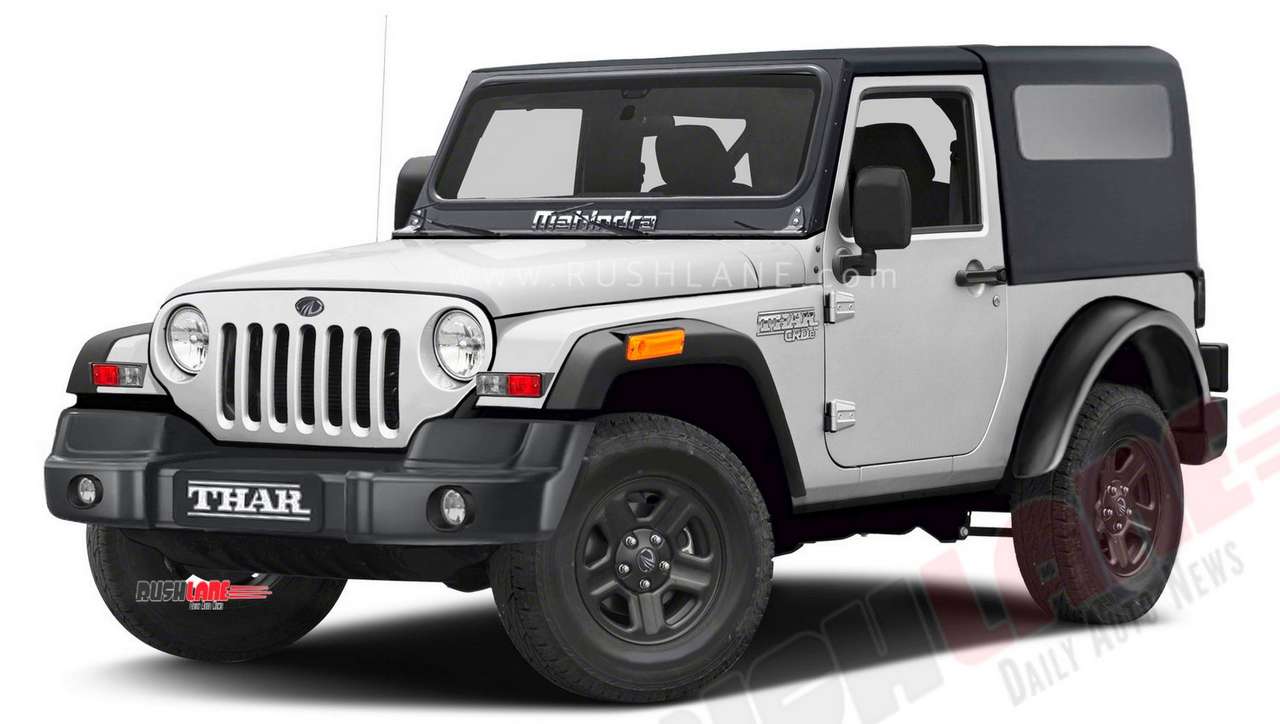 The next generation Mahindra Thar test mules are busy raking up miles and collecting vital data. The new off-roader has been spotted so many times that we now have pretty much all the info needed to construct a reasonably accurate rendering.

As you can see, the 2020 Mahindra Thar takes a leaf or two from the Jeep Wrangler’s book. The wider front fascia continues to carry forward the seven-slat grille which Mahindra inherited from the yesteryear’s Willys. The circular headlamps are now farther than before thereby enhancing the sense of width.

The bonnet has more surface area than before and the flared wheel arches (both front and rear) are more pronounced. While the standard vehicle will continue to be equipped with tarpaulin top, Mahindra could surprise us with a hardtop variant as well. The rear fascia will receive a tailgate with proper glass windshield and revised combination lights. 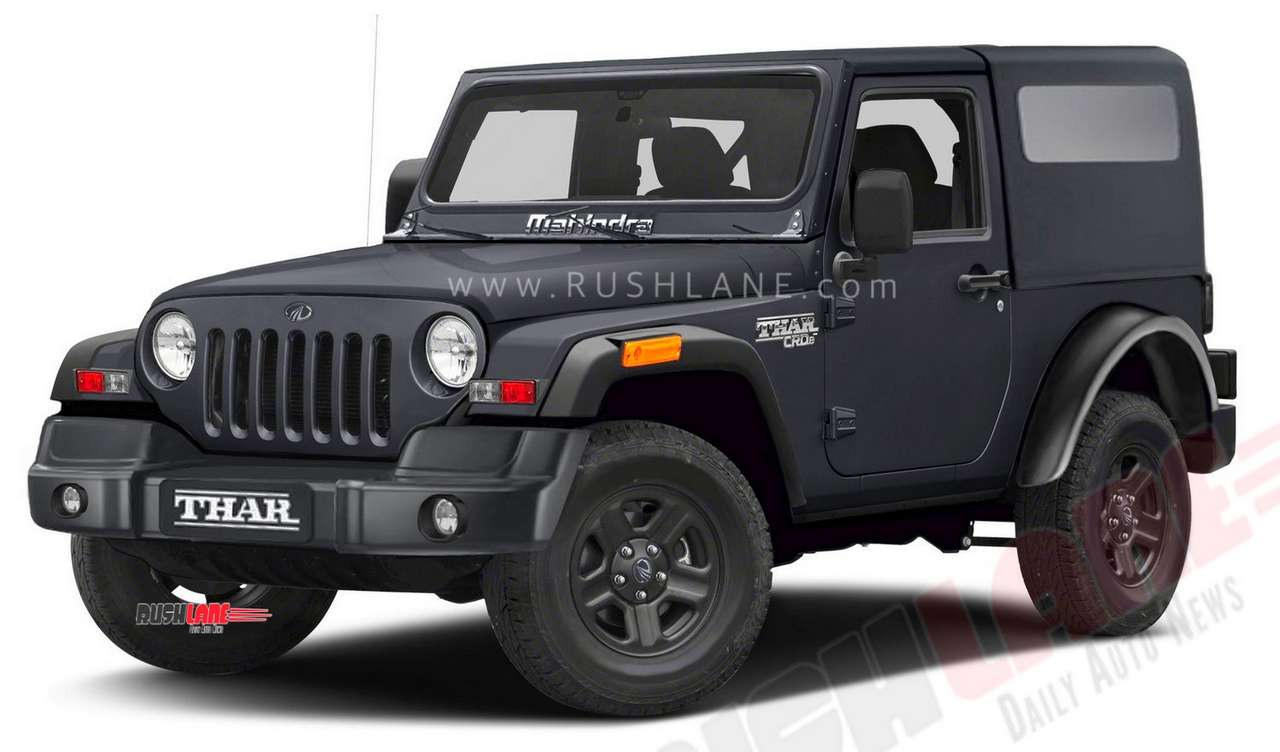 Overall, the new Mahindra Thar will have a much better road presence with a hint of modernity. While the exterior design is more of an evolution, the interior is completely new. The SUV receives an all-new dashboard with upright panels, better equipped center console, new instrument console with MID and a multi-function steering wheel borrowed from the TUV300.

Recent spyshots revealed that the 2020 Thar will receive widely improved front seats with better side bolstering and forwarding facing rear bench (the rear windows appeared to be of butterfly type). The new seating arrangement and improved dashboard clearly suggest that Mahindra wants its latest Thar to not only be a niche off-roader but also appeal to wider audience.

The next gen model will have to comply with the upcoming crash test norms and this would mean the ladder frame chassis would be sturdier than before. The car will also receive standard safety features such as dual front airbags, ABS, etc. We expect the ground clearance as well as approach and departure angles to show improvement.

As far as powertrain lineup is concerned, the 2020 Mahindra Thar is likely to retain the existing 2.5-liter diesel engine (BS-VI version) for entry level variants (the same was currently spied). The higher variants would be receiving Mahindra’s new 2.0-liter diesel motor which is estimated to dish out around 140 hp.