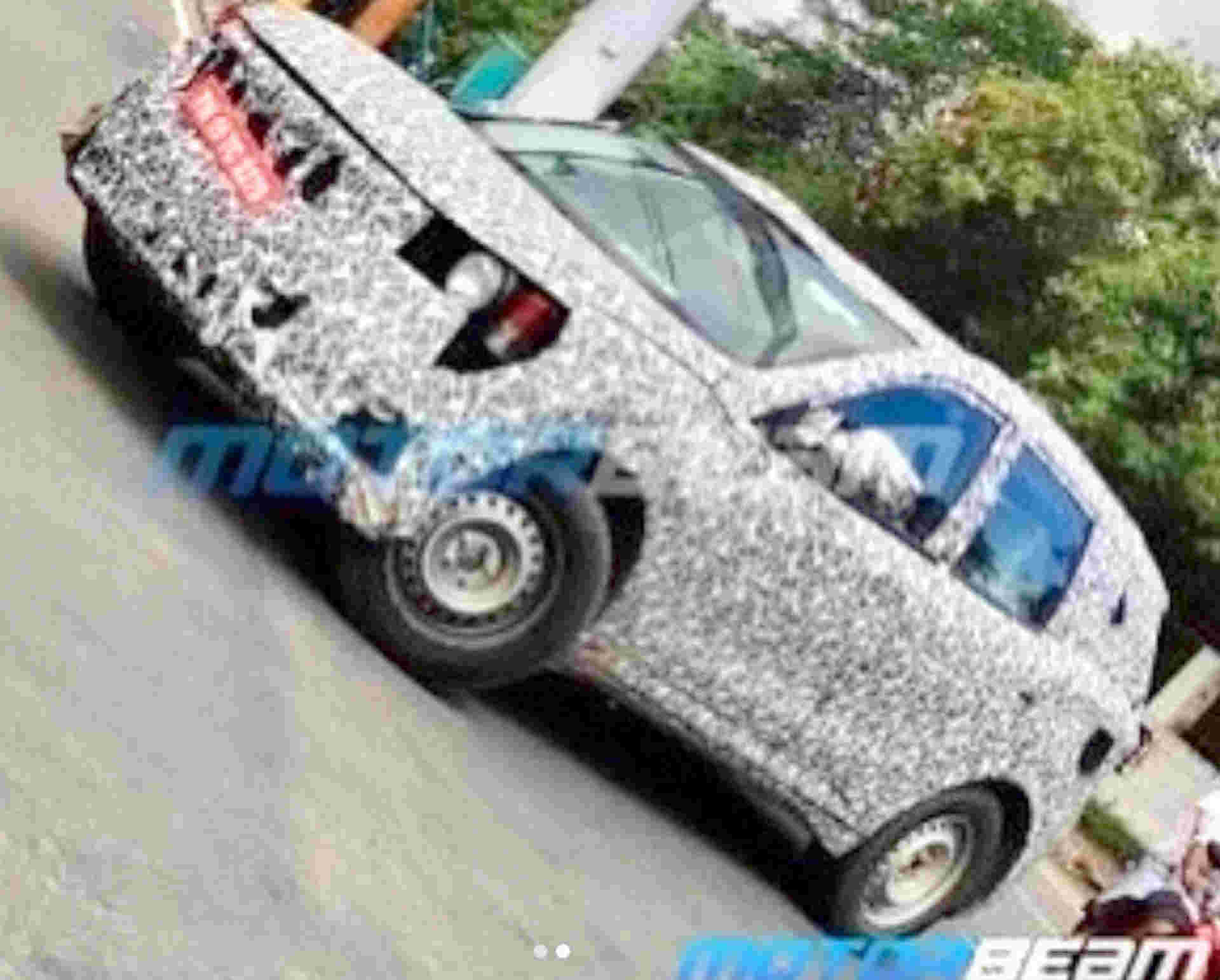 Mahindra has been working upon the next generation of its vehicles, especially the 2020 Thar, Scorpio and XUV500. While we have seen numerous spyshots of the Thar and Scorpio regularly, details about the XUV500 have been relatively scarce. However, latest spyshots from Motorbeam showcase how the upcoming XUV500 will look like from the side.

Spyshot suggests that the next-gen XUV will mostly be wider and longer than the current gen model. It will help it to have better road-presence and interior space, which will become an important purchase-decision factor, especially considering the competition coming in from the likes of Tata Harrier and MG Hector. Previous set of spyshots have also confirmed that the ‘Cheetah-claw’ inspired handles will get replaced by plush-fitting door handles.

The next-gen model will be based upon an all new platform, which might later help to spawn a mid-sized SUV from Ford as well. It will also get a new powerhouse, a new 2 diesel motor, which will debut earlier on the 2020 Thar/Scorpio. 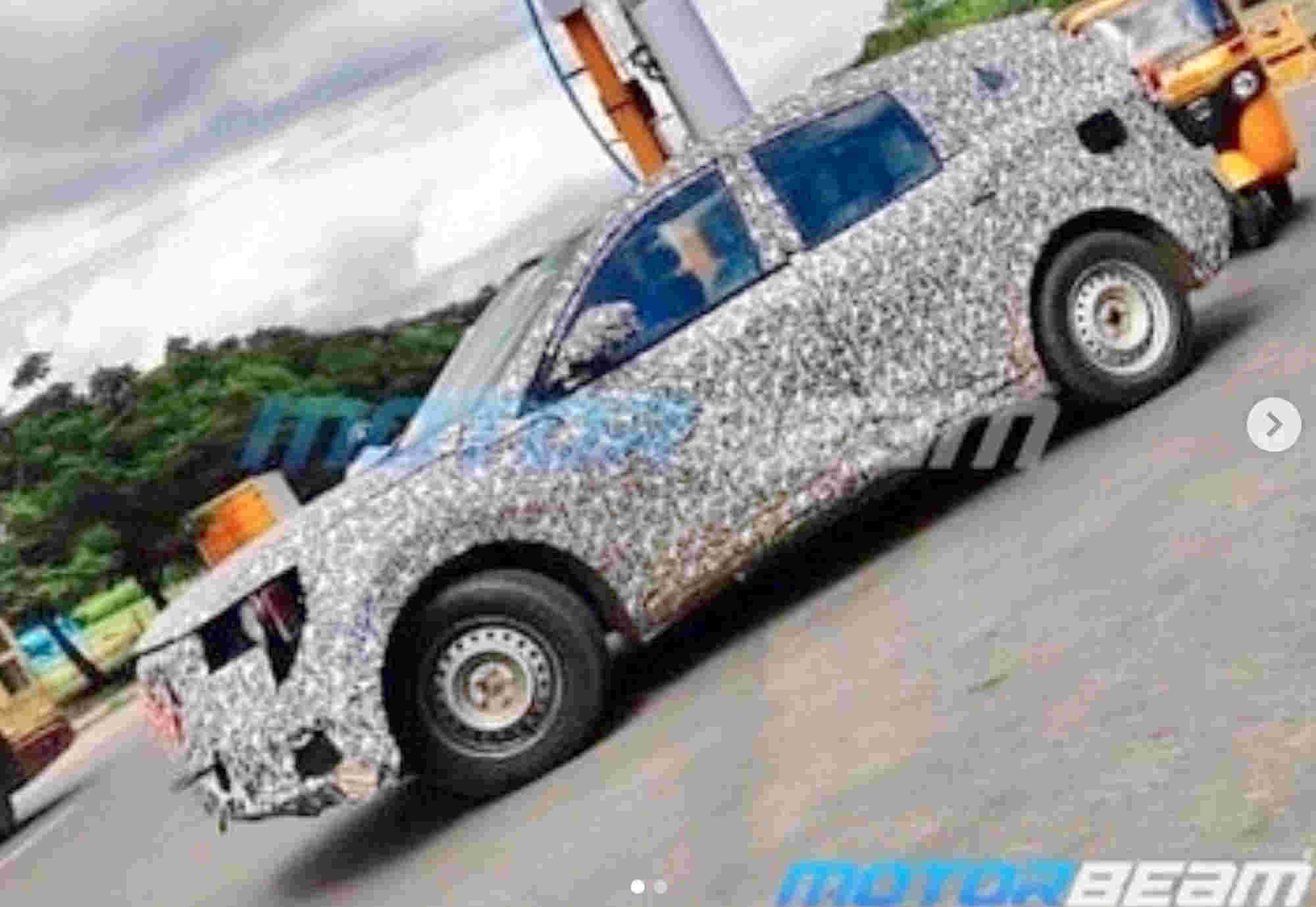 However, it will be tuned for higher power delivery when it will be brought on the XUV500. Transmission options will most likely include a 6-speed MT and a torque converter based AT. Just like before, AWD shall be available as an option, on select top-end trims. Reports also suggest that a 2 litre turbocharged petrol engine might be offered in the future, however there is no official confirmation at the moment.

Talking about the XUV, it was first launched in 2011 and since then has received 2 facelifts. The first prominent facelift came in 2015 which was later followed by an update in 2018. As far as sales are concerned, earlier, the XUV500 used to clock sales of around 3,000-4,000 units per month, however increasing competition has resulted in monthly numbers to plummet around the 1,000 mark.

Once launched (probably sometime in H2 2020), the 2020 XUV500 will be facing competition from a host of cars, including the likes of MG Hector, Tata Harrier (5 & 7 seater variants), Kia Seltos, Jeep Compass and Hyundai Creta (5 & 7 seater variants). Pricing shall see an increase, as it would be getting new creature comfort features and BS 6 compliant engines.

Expect Mahindra to showcase a concept variant of the XUV500 new gen at the 2020 Auto Expo in Feb next year. Based on this new gen XUV500, Mahindra Ford JV will launch a new SUV, which will be sold as Ford SUV in India. It will also be exported to other countries.