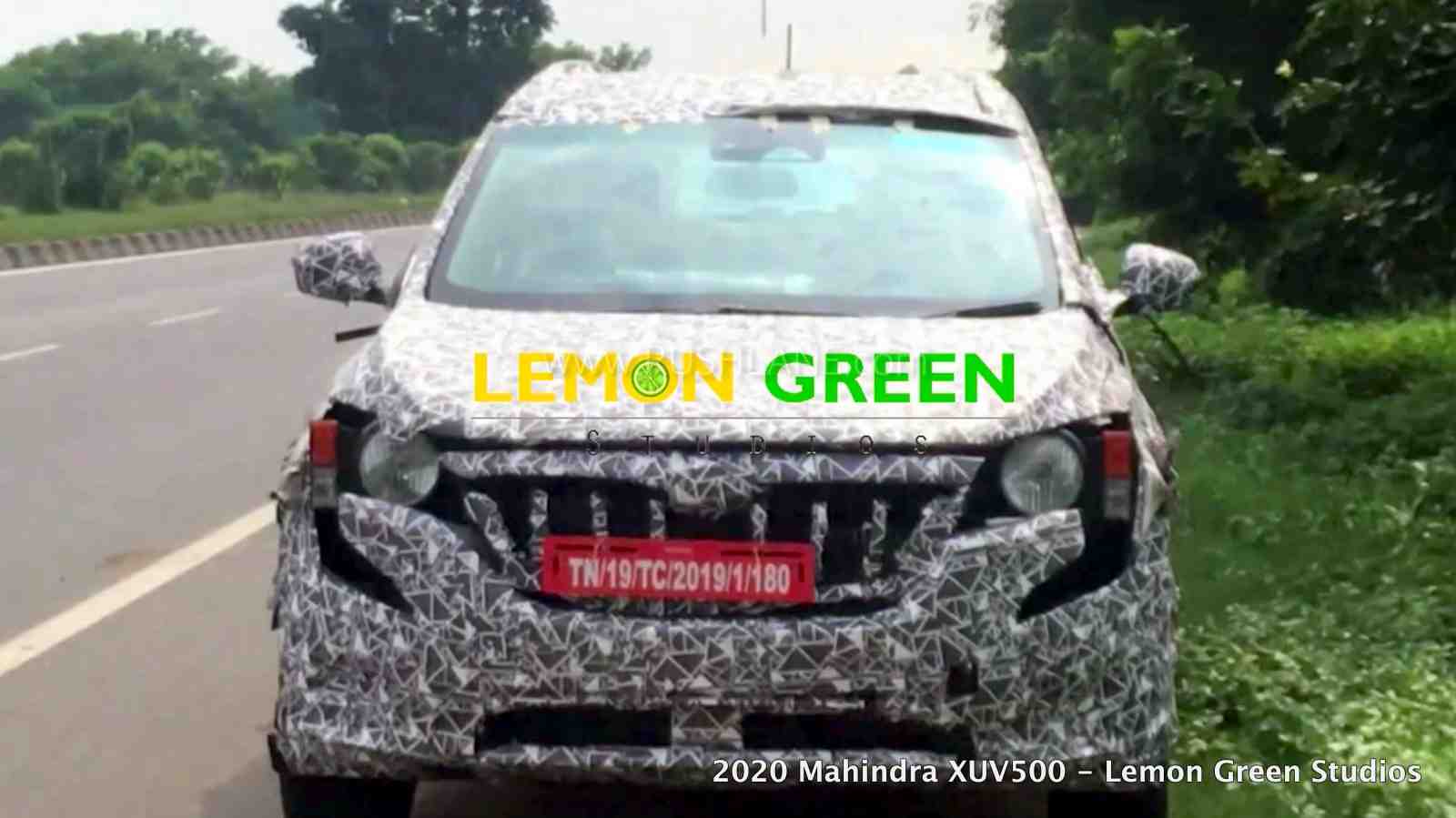 With sales on a decline, and Mahindra losing market share in the UV segment – despite of launching three new cars, the company has now plans to launch even more cars to bring sales boost. Recently launched XUV300, Marazzo and Alturas did help the company initially, but are no longer achieving their cumulative sales target of 9,000 units a month. Instead, their sales are at about 3,500 units.

To boost sales, Mahindra will launch many new cars, including the new gen Thar, Scorpio, Bolero and the XUV500 2020. It is this new 2020 Mahindra XUV500 SUV that has been spied in detail on video, by Youtube channel Lemon Green Studios.

Though not confirmed officially, this upcoming SUV is likely to be based on the next-gen SsangYong Korando SUV from which it will also borrow several interior features. Below is the latest spy video of 2020 Mahindra XUV500. Hat tip to automotive enthusiast Vipraajesh for sharing the video.

The XUV500 on test appeared to retain its distinct proportions as seen on its current counterpart. The mid sized SUV will be positioned on a new platform which would offer better interior space especially in the third row area which is cramped as on date.

Test mules also sported design tweaks in the form of a more upright nose, wider front 7 slat grille and smaller headlamps. It gains vertically positioned DRLs and new door handles in a flush design as against the cheetah inspired handles seen on its current version. These new door handles will fit flat on the door and add a more premium appeal while also at the same time contribute to enhanced aerodynamics. 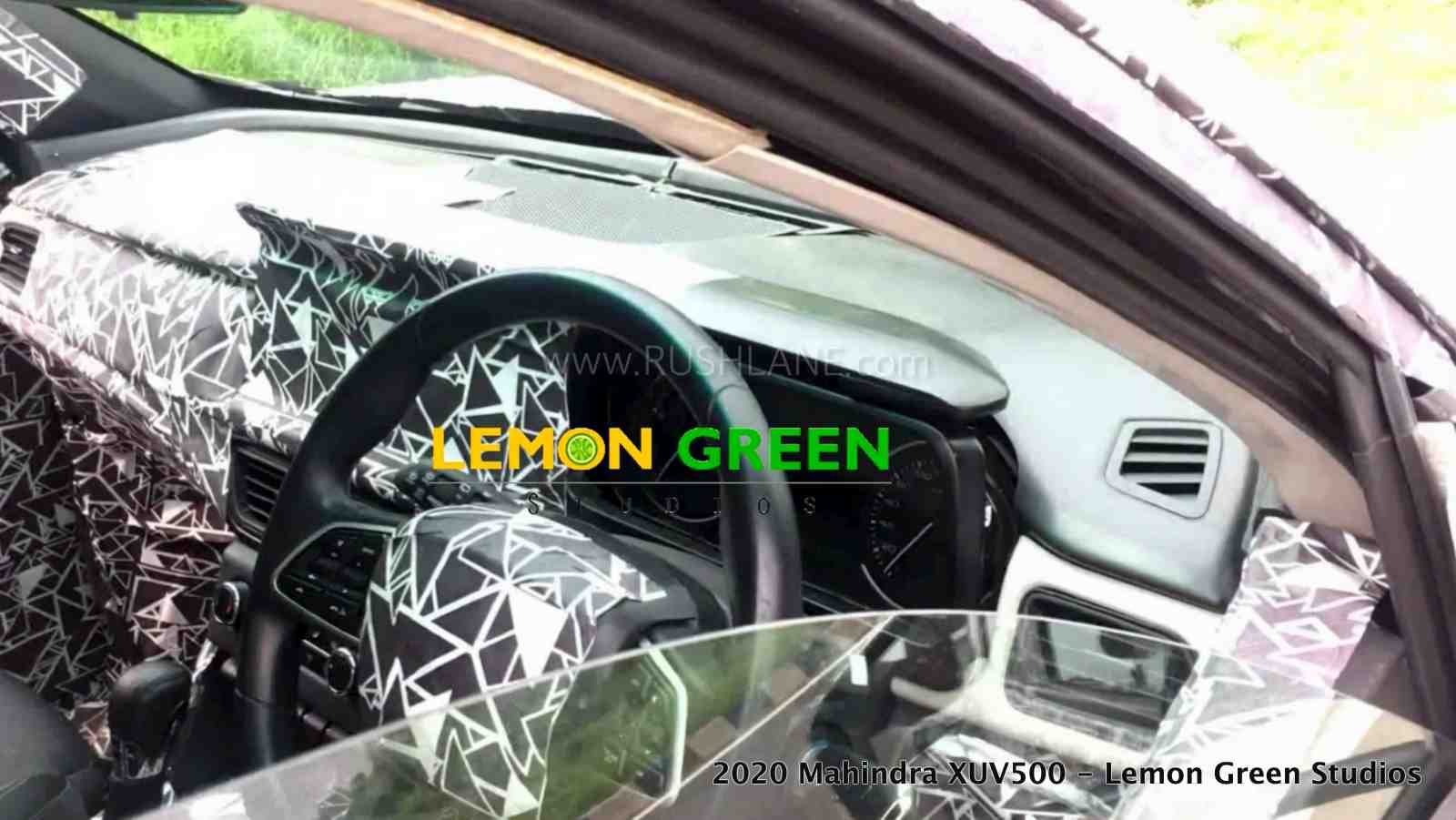 The interiors will borrow features from the SsangYong Korando. It will sport dual zone climate controls, a panoramic sunroof, ventilated seats, a powered tailgate and a fully digital instrument cluster. It will also get a driver seat with memory function, a touchscreen infotainment with Apple CarPlay and Android Auto and safety features such as cruise control, rain sensing wipers, keyless entry, push button start, etc.

The new Mahindra XUV500 will come in with a BS6 compliant engine lineup. Not much details are known about the engine options, but expect a petrol as well as a diesel motor to be on offer. Diesel motor is the new 2 liter mill, which will deliver power in the 180 PS range. The new engines will be offered with manual as well as automatic transmission options. Expect 2WD as well as 4WD to be on offer.

With these upgrades, the new XUV500 will also see an upward revision in prices as compared to current prices which start at Rs.12.31 lakhs. It will make its official debut at the 2020 Auto Expo, most likely as a concept. Once launched in H2 2020, it will take on the likes of MG Hector, Tata Harrier, Jeep Compass.