With 2020 set to become a year of a significant paradigm shift in the Indian auto industry, almost all OEMs are currently working rigorously to revamp their product portfolios. The primary focus of the industry as of now is to update its existing models with cleaner BS-VI compliant powertrains, and improved crashworthiness.

The Maruti Celerio hatchback which was launched in 2014 is due for a replacement in about a year’s time. Suffice to say that the next generation Celerio will have extensive hardware changes.

For starters, the 2020 Maruti Celerio would be underpinned by Heartect, Suzuki’s new global small car platform which is claimed to be lighter and safer. This platform made its debut in India with the new gen Wagon R earlier this year and is also likely to serve the upcoming S-Presso small car (production version of Future S Concept). 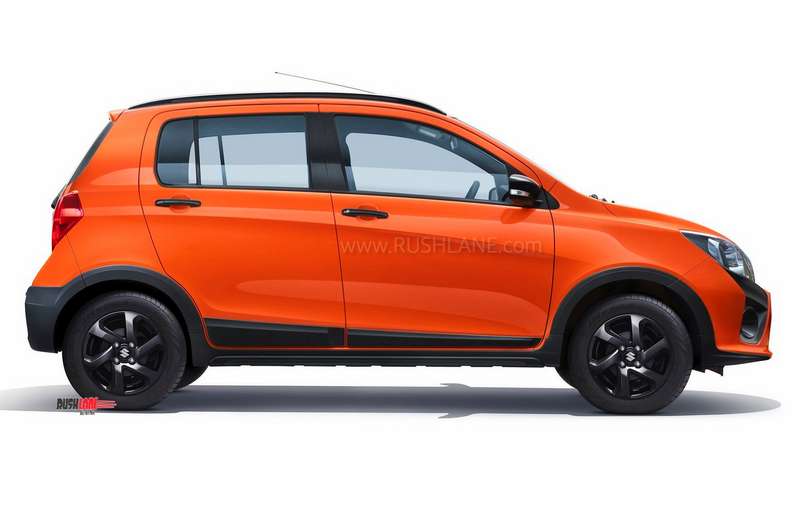 If the new Maruti WagonR is anything to go by, the next generation Celerio will receive the new 1.2-liter K-series petrol motor which produces 83 PS. The existing 1.0-liter unit could continue to power the entry level variants or Maruti could discontinue this engine in a bid to sufficiently differentiate the Celerio from the S-Presso.

Despite featuring an uneventful design, the Celerio has been managing to keep its fresher and more stylish rivals at bay in terms of sales performance. So we expect its successor to adopt an evolutionary approach to exterior styling. The interior is likely to undergo significant changes and will receive a touchscreen infotainment system. Of course the hatchback will pack safety features mandated by the government as standard fitment across the variant lineup.

The new Maruti Celerio is also likely to spawn the X variant with rough road package to take on the Tata Tiago NRG. Other variants of the new small car will lock horns with Tata Tiago, Hyundai Santro and Renault Kwid. An attractive price tag (thanks to the platform’s economies of scale) is a given. Like the existing version, the next gen car is likely to be sold through Maruti’s mainstream Arena outlets.

The auto industry has been witnessing a prolonged slow down and nobody knows when the course correction would happen. Maruti would be hoping that fresh launches in the mass market segments would provide the much needed momentum for a turnaround.