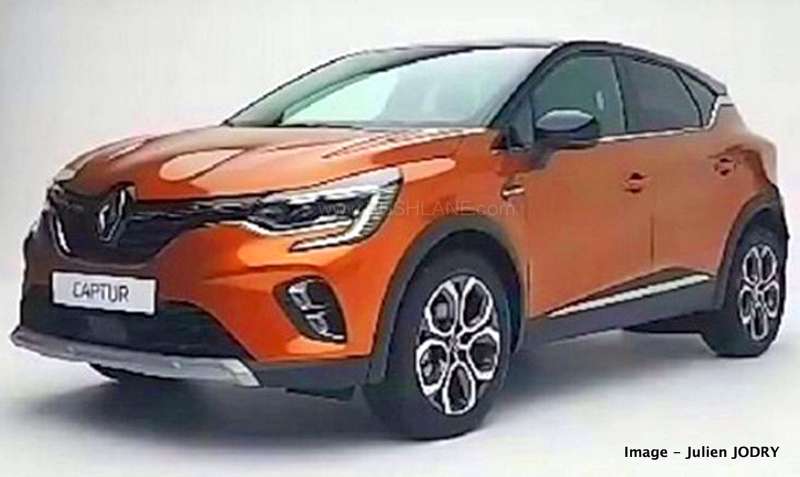 The uninitiated would be hard pressed to differentiate between the Europe-spec Renault Captur and the India-spec Renault Captur. The difference is way more than what you can see in the photos. Though the two models look almost identical, they are whole different animals underneath the skin.

The European Captur is underpinned by Renault-Nissan Alliance’s modular CMF-B platform and is about 4.1m in length while the Captur on sale in India shares its cost-effective platform with the Duster and is around 4.3m long. The former sells in good numbers in the old continent while the latter only managed double-digit sales figure last month in a volume rich segment.

An image of the 2020 Renault Captur facelift for the international market has been leaked on Twitter, giving us a clear idea on what to expect. We doubt that Renault India will be in hurry to facelift the Captur given it is not even two years old in the market, but if the company decides to give the ailing crossover a shot in the arm, the changes will be inspired by its European sibling. 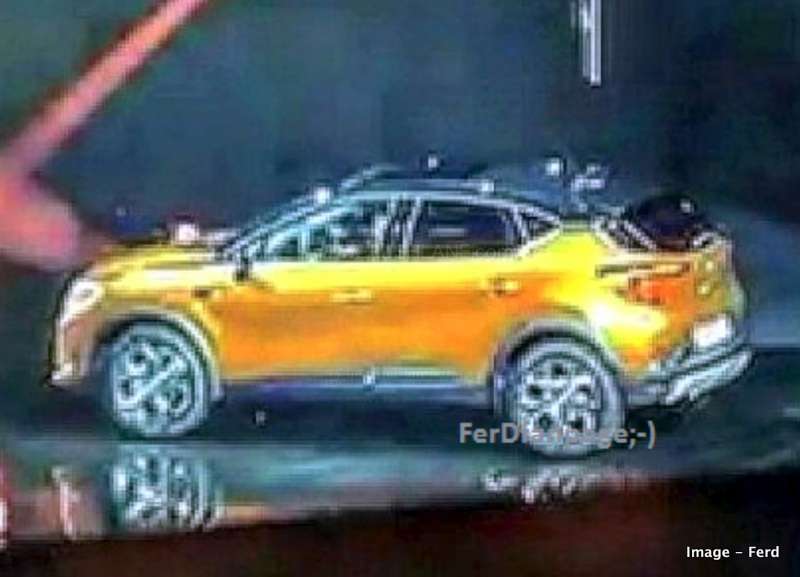 Coming back to the Captur, the design update is concentrated at the front. The grille remains unchanged but the headlamps receive the LED appendages, a design trait which was pioneered by the Megane and Talisman.

The updated compact crossover also receives sportier bumper with new airdam, stylish LED foglights, and a silver scuff plate. The profile stays untouched save for a slight revision of rear quarter glass panel and addition of chrome highlight at the base of the daylight opening. The rear is not visible in the image but we don’t expect any drastic changes.

The Captur shares a lot of components with its platform-mate, the Clio hatchback which graduated to a new generation earlier this year. We expect the refreshed Captur to borrow a lot of its interior bits from its hatchback sibling. Expect a revised steering wheel, larger infotainment display and optional colour TFT instrument console.

The Europe-spec 2020 Renault Captur will have access to a wide variety of petrol and diesel powertrains. Given that EU is tightening its grip on emissions, a plug-in hybrid version with a pure electric range of 50 km is also on cards.